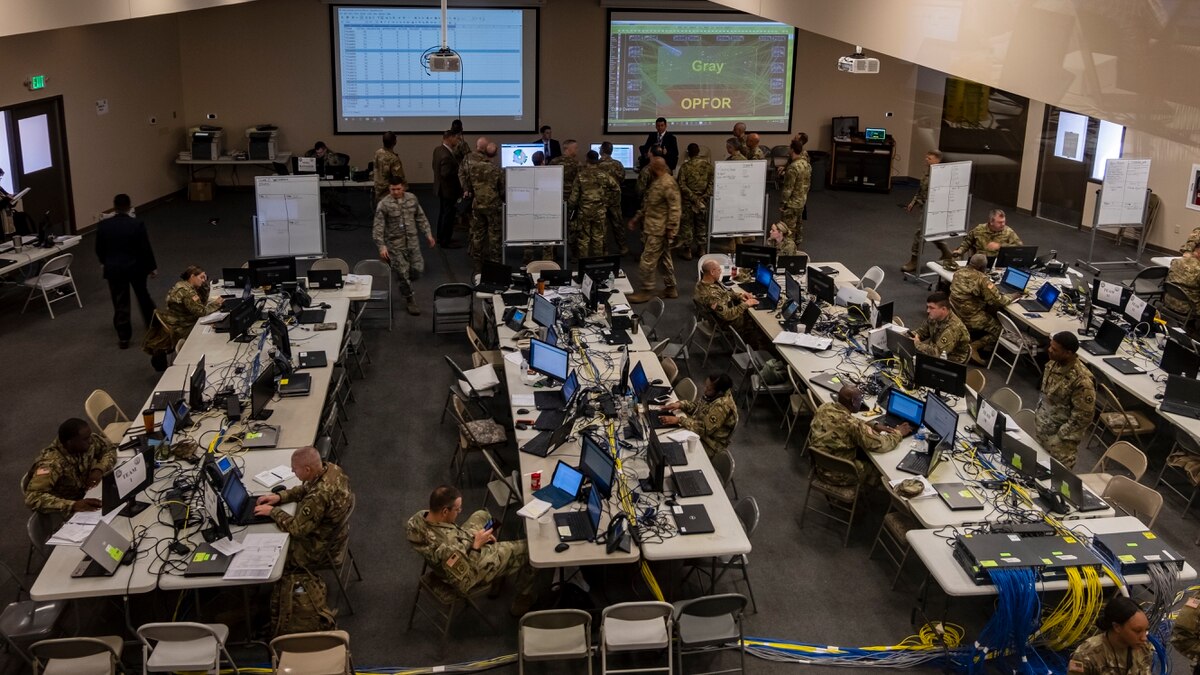 During his recent confirmation hearings to be the 20th Chairman of the Joint Chiefs of Staff, Gen. Mark Milley cited the need for the joint force to improve its information related capabilities and the ability to integrate them to better counter Chinese and Russian information warfare and influence operations. This was refreshing news for DOD information professionals, which includes cyber and electronic warfare, who were invigorated by the 2018 National Defense Authorization Act and the intense support from former Secretary Mattis.

After Secretary James Mattis and his information warfighting knowledge departed, momentum faded. The new chairman has a big load to bear as nothing has improved as slowly as information integration in the DOD over the past two decades. Despite fits and starts to improve at least counter-influence of our adversaries after Sept. 11, the Iraqi surge, a Secretary Bob Gates-led review and reorganization of DoD information efforts, numerous interagency and combatant command countering violent extremist efforts, and now Russian election meddling, DoD information efforts flounder.

At the national and strategic level, Congress directed the executive branch to take several steps. The 2018 National Defense Authorization Act Section 1637 directed the President to counter foreign influence by tasking a National Security Council official to lead the effort. It also authorized the Department of State Global Engagement Center to lead interagency coordination, taking this responsibility from the Center for Strategic Counterterrorism Communication, created in 2011, and allowing the Pentagon to transfer funds to the center. Those in the know contend the center has improved its coordination with the combatant commands at the operational level – a good start.

All of this is good news. Unfortunately, it is not enough. For all of the organize, train, and equip efforts by the services to improve their tactical information capabilities, none of it matters much if they don’t get in the fight. Tactical capabilities are not where the crux of the nation-state cyber related influence occurs. Whether it is Russia influencing the Ukraine, Crimea or Poland or China interfering in Korea, Japan, or Vietnam, the operational level or combatant command level is the main event for cyber enabled information operations. The combatant commands have few assets to affect this area.

The standard Pentagon solution to any problem is to create a command and control relationship that operationalizes the problem. The most logical answer is to create a JTF under a functional combatant command to conduct cyber enabled influence and counter influence in support of the geographic commands. From here, the two most sensible choices are SOCOM, which has the capability for the counterterrorism mission, or Cyber Command.

Historically, SOCOM has resisted taking on more than the counterterrorism mission. It shouldn’t do more than counterterrorism. So, the Pentagon could move the existing capabilities from SOCOM or create separate capabilities under Cyber Command just to support the geographic commands and their mission space. If Cyber Command has the lead, then the recently reorganized and information consolidated subordinate service commands would be better positioned to monitor, synchronize, and integrate the operational cyber enabled influence fight with the tactical level. Then, the department would get the most out of its information assets and could dismantle its information vertical and operational and tactical level horizontal silos.

‘De-siloing’ these capabilities and ensuring that the experts those who understand decision-making as well as the information environment exist within the same organization as those with decision-making authorities is absolutely needed. But just as importantly, DOD must overcome the cultural limitations still prevalent across the department.

Increasingly, U.S. adversaries and potential adversaries understand that tactical victories are but one component of conflict and often not the most important component. DOD must push this thinking down to tactical echelons and invest commanders at every level with the tools, doctrine, and understanding gained through exercises and training. But Defense Department leaders need to compete in the operational level influence fight first for the tactical information warriors to have a chance.

Carmine Cicalese served 29 years on active duty including four years as the cyberspace and information operations division chief for the Army’s staff.