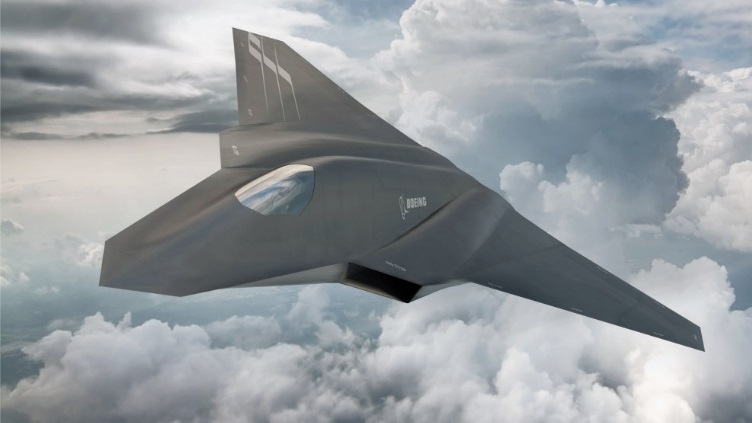 An artist’s illustration of Boeing’s Next Generation Air Dominance (NGAD) aircraft. The US Air Force believes more emphasis on modelling and simulation with NGAD will enable it to faster prototype and experiment with new designs. Source: Boeing

An increased emphasis on digital design modelling and simulation (M&S) with Next Generation Air Dominance (NGAD) will enable the US Air Force (USAF) to rapidly prototype and quickly experiment with different capabilities and designs, according to an official.

Major General David Krumm, office of the assistant secretary of the Air Force for Acquisition, Technology, and Logistics (AT&L), director of global power programmes, said on 7 August that digital engineering and M&S will enable the service to evaluate items not only in the design phase but also in the production and sustainment phases. M&S, he said, will enable the USAF to design capabilities and systems that are rapidly updatable and modular so that the air force can keep pace with rapidly advancing technologies.

“We have to be able to do this on a quick cycle [which is] why we are so excited about digital engineering and digital acquisition,” Maj Gen Krumm said at an Air Force Association (AFA) event.

NGAD is the USAF’s experimentation with groundbreaking technologies and radical concepts to figure out the capabilities needed to prevail in a future peer-level conflict. The air force is trying to determine what evolutionary developments will be critical in the 2030s and beyond if it wants to dominate heavily guarded airspace defended by nations such as China or Russia.

The USAF’s experimentation with the Advanced Battle Management System (ABMS) will also be important to concepts developed with NGAD. Originally promoted as the replacement for the cancelled Joint Surveillance Target Attack Radar System (JSTARS), ABMS and NGAD revolve around the ability to seamlessly and ubiquitously share information in a robust and reliable fashion.