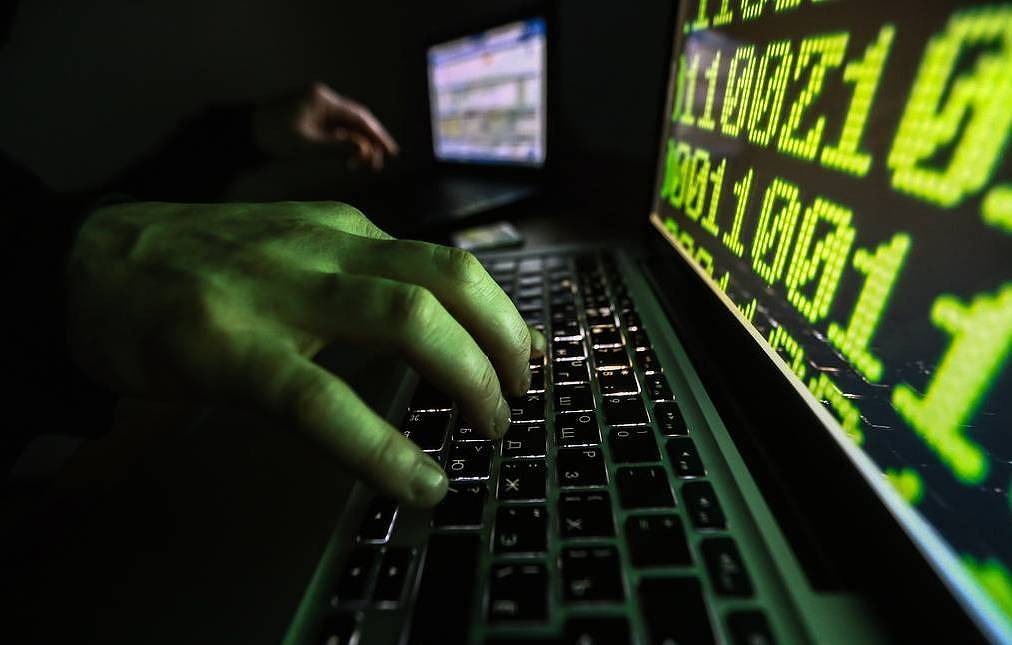 MOSCOW/TASS/. The West is pushing ahead with non-stop upgrade of methods of cyberattacks against opponents and even makes no secret of such preparations, the deputy chief of Russia’s Security Council, Oleg Khramov, told the daily Rossiiskaya Gazeta in an interview.

“In their doctrines the Western countries regard the global media space as a platform for struggle between countries, as a virtual theater of combat operations for attaining real political, economic and even military aims,” he said. “For achieving these aims the West develops ever new methods of using information technologies for exerting pressure on political opponents. It is noteworthy that preparations for such campaigns have become public,” Khramov stated.

He recalled that the US National Security Agency proclaimed that one of its main tasks is to create means of penetrating hard-to-access targets that pose threats to the government, wherever, whenever or whoever they may come from.

In fact, the Western countries’ official quarters have openly declared the need for carrying out preventive cyberattacks,” Khramov claimed. He recalled that in the middle of June The New York Times published an article with reference to government sources saying that US special services had stepped up attempts at inserting malware into Russia’s energy systems that would cause disruptions in their operation in case of a serious conflict.

“US President Donald Trump said the article was a ‘virtual act of treason’,” Khramov recalled. “Not a fake, but treason. The question that readily offers itself is this: what was it? A leak of secret information or a propagandistic act of intimidation?”

Russia, he said, has done a great deal to maintain its cybersecurity. In 2012, it approved the guidelines of the government’s policy in maintaining the security of automated systems of control of industrial and technological processes of critically important infrastructures. The next step along these lines was taken when the Russian president in 2013 made a decision to create a government system of detecting, warning of and eliminating the effects of computer attacks against Russia’s IT resources, GOsSOPKA. Khramov added that the system was an integral territorially distributed system incorporating means and forces of response to computer incidents.

“There are more than 50 departmental and corporate GOsSOPKA centers at the moment capable of ensuring unified organizational, technical, scientific and methodological approaches to resisting computer attacks and eliminating their effects,” he pointed out.