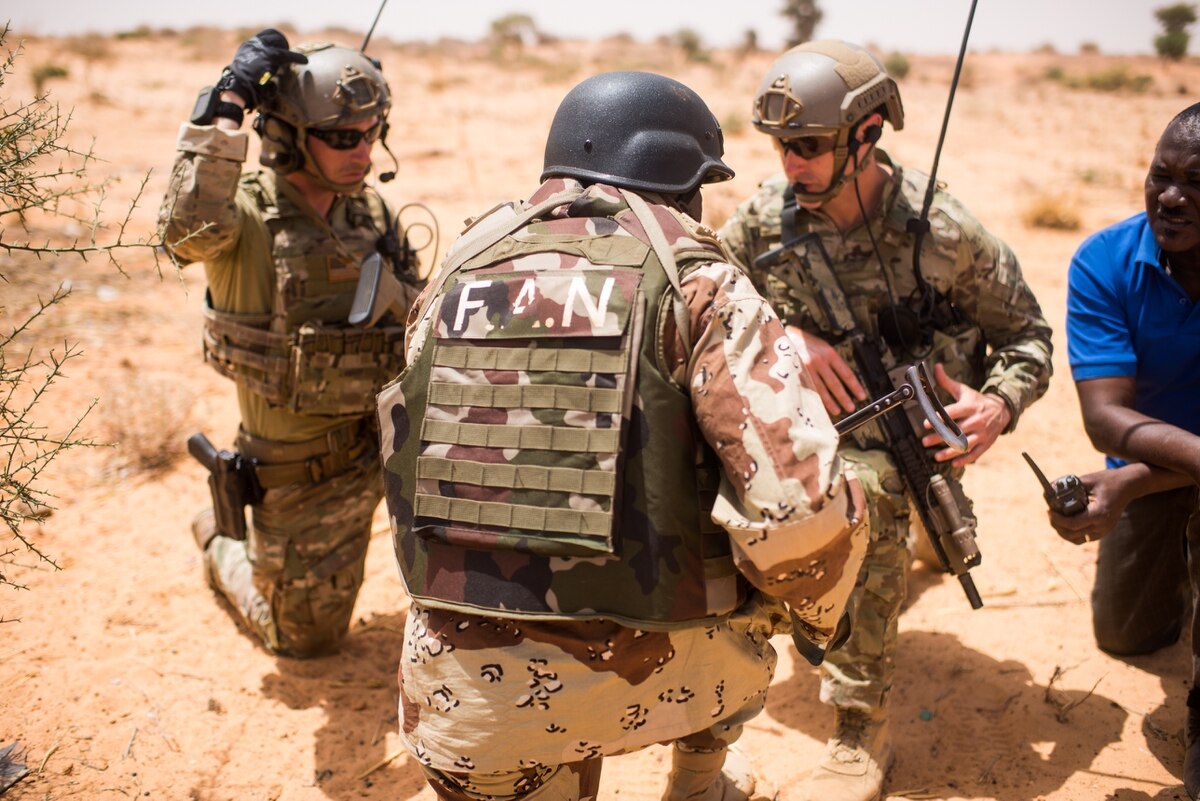 Connectivity is key to the success of U.S. Special Operations Command, so SOCOM wants cutting-edge technologies to help ensure safe and seamless communications. New tools allow leaders to better manage network traffic and help to meet the need for near-real-time intelligence, surveillance and reconnaissance data. This in mind, SOCOM is exploring the potential for new radios and new tactical networked devices, among other key innovations.

The organization’s chief information officer, Lisa Costa, spoke with C4ISRNET about how SOCOM is addressing the latest networking efforts.

C4ISRNET: What are the emerging capabilities and latest advances you are investigating?

* SOF hybrid cloud. SOCOM’s holistic cloud strategy is based around cloud development and application modernization. The command leverages hyperconverged infrastructure already on the network to host private cloud and take advantage of commercial cloud providers to host our containerized applications. We are cloud provider agnostic as a result of this approach.

* Software-defined networking. The capabilities offered by SD-WAN [software-defined wide-area networks] — particularly the dynamic load distributing and control-plane policy management — certainly pique our interest. Our management model for supporting a growing, global multisite enterprise is becoming obsolete. We have observed the maturation and quick adoption of SD-WAN technology in industry, and now believe we have a business case for it. SOCOM has partnered with a leading commercial vendor to begin experimental testing. With a growing customer base that is needing guaranteed network connection to critical applications, migrating to a SD-WAN architecture is the natural next step.

* Next-gen laptop. We are improving user access to the Special Operations Forces Information Environment network enclaves by removing the need to use an external retransmission device with mobile devices and the requirement for the user to carry a separate device for each security enclave. There is great potential to significantly reduce the complexity of access layer networks, centralize network monitoring and management functions, and reduce cost by making all-access network infrastructure available via an unclass, or black, laptop.

C4ISRNET: How about with space?

COSTA: SOCOM has taken advantage of some high-throughput satellite constellations for testing and even some operations. We have used the Intelsat EPIC constellation for airborne intelligence, surveillance and reconnaissance supporting higher throughput off the aircraft [up to 4Mbs] and are currently using Inmarsat Global Xpress for high-throughput testing to a DISA Gateway. The anticipation of low-Earth orbit is also an expected game-changer in the satellite industry. It appears to be closer to a reality as SpaceX got ahead of its competition by launching 60 LEO satellites in May. We expect to start testing in the continental United States in the first quarter of 2020; however, LEOs are not expected to have a global presence until approximately fourth quarter of 2021 and possibly not until 2022.

There is a caution with LEO as there has not been an antenna solution for the constellation at this time. Multiple companies are working on a single antenna solution and the expectation is someone will get a reliable antenna to market prior to the global coverage of LEO. As stated, LEO will be a game-changer for the commercial satellite world, not just DoD, as it is expected current GEO satellite providers will have to change their support and pricing model.

C4ISRNET: What are some of the challenges around networked communications and how are you addressing those?

C4ISRNET: Do you have any specific networking initiatives under way? Any recent wins on the networking front?

COSTA: SOCOM is deploying application-centric infrastructure — in conjunction with the SOCOM data center capital equipment replacement program. ACI will provide orchestration capability, as well as a firewall-like capability to manage network traffic. The orchestration capability provides a repeatable process for deployment and configuration management of network equipment that delivers standardization across the SIE and will also contribute to increased network reliability. Increased network stability is needed to adopt enterprise data discoverability and artificial intelligence/machine learning solutions.

C4ISRNET: What are the latest evolutions in radio and how are these affecting SOCOM? What are you doing with software-defined radio? Size, weight and power improvements? Are there other advances that are proving useful?

C4ISRNET: How are you making tactical use of tablets and other networked devices on the edge? Any new devices in the mix, or new uses for existing platforms?

COSTA: Because of their slim and lightweight profile, tablets can be carried and used by mounted and dismounted operators during missions. Tablet computers process and display software applications, providing operators real-time situational awareness. Tablets and networked devices allow us to collaborate on maps (including points), drawings and locations of interests. They also deliver on chat, file sharing, photo sharing and video streaming, and will offer control of military radio devices.

SOCOM is always experimenting with the latest in computer technology, including tactical mission networking advances. For example, SOCOM is currently coordinating and developing policy with its components regarding research and use of, among other things, new LTE technologies and MANET radios to facilitate high-bandwidth and long-range wireless communications requirements.

C4ISRNET: What plans are you making for 5G? How will it enhance SOCOM operations?

COSTA: Last year, SOCOM hosted a 5G capability assessment event, leveraging SOFWERX’s vast ecosystem in order to assess 5G products or technologies. It became evident that almost every layer of communications is being updated and/or changed in all aspects related to what will become 5G. SOCOM will continue to monitor the evolution of the 5G architecture and assess all next-generation technologies as they mature for use or application in Special Operations Forces communication systems. We especially look forward to the impact that 5G technology will have on tactical communications capabilities.