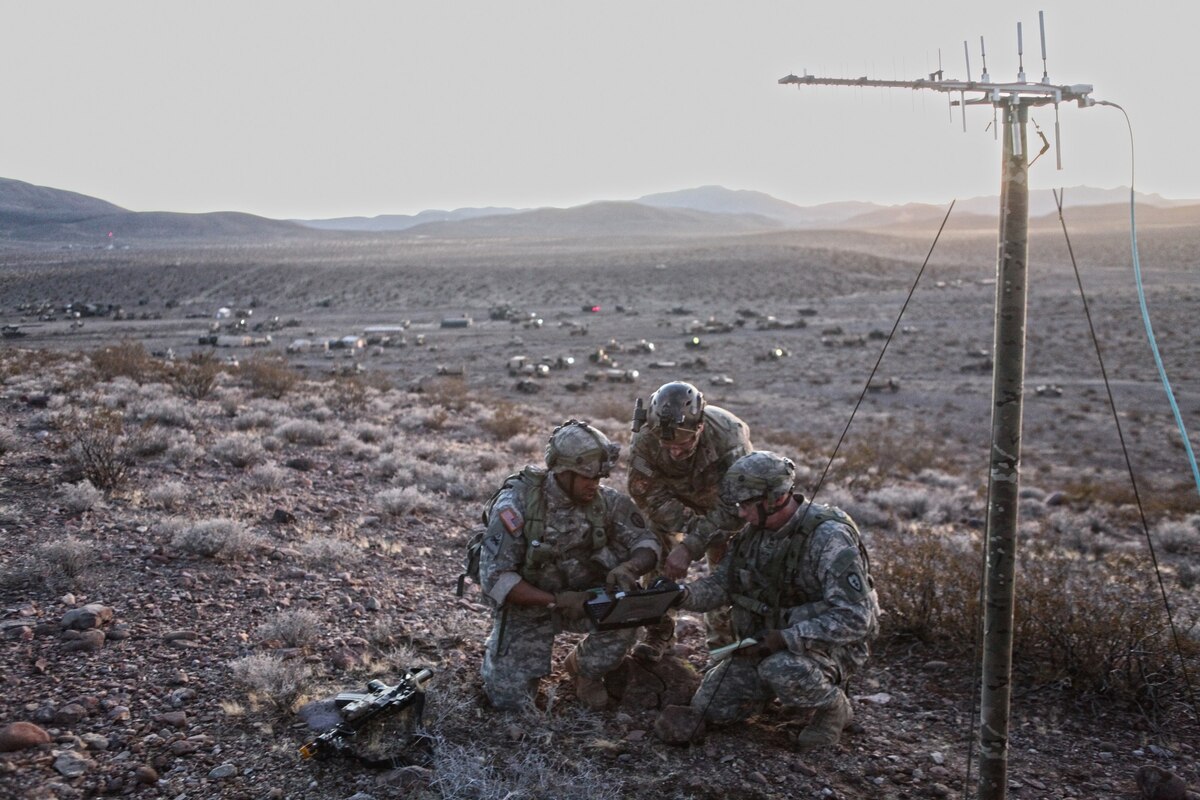 The Army’s multi-domain operations doctrine hinges on effective cyber and electronic warfare threats to compete against adversaries like China and Russia.

The service is taking the shift in doctrine seriously and formed new cyber and electronic warfare units. However, it did not fully assess the risk of activating some units at an accelerated pace and now has challenges with staffing, equipping and training, according to a new report by the Government Accountability Office.

Some of these new units are being activated before cyber training and equipment have been updated and they remain short on personnel, as the competition with the private sector for in-demand cyber skills is very high, the congressional watchdog agency said.

“For example, the Army activated a cyber battalion in December 2018, and as of March 2019, this unit was understaffed by more than 80 percent,” the GAO report reads.

“Army guidance directs the Army staff to conduct assessments on new units to determine whether the Army can staff, equip, and train these organizations,” the report adds. “However, Army leadership believed the threats justify developing these units at an accelerated pace. Consequently, the Army did not assess the staffing, equipping, and training risk before activating one unit, and only conducted an initial risk assessment before activating a second unit.”

The 915th is expected to provide offensive cyber capabilities for various Army formations — such as corps, divisions or brigade combat teams.

The ICEWS, meanwhile, will function as part of a larger multi-domain task force, which will be capable of expanding those operations into other domains such as land and air. The Army plans to field at least two of these ICEWS units by the end of fiscal year 2020, which is next September.

The report warns, however, that these new units are seriously understaffed. The ICEWS unit has only 55 percent of positions filled and the 915th has only 18 percent filled.

These shortcomings could result in senior Army leaders not knowing what other challenges could arise, such as sustainment, as the units grow in capability, according to GAO officials.

In response to the report, Army officials told the watchdog that “it is uncertain when more comprehensive risk assessments would take place.”

The GAO recommended that the Army should assess the risk associated with staffing, equipping and training the existing ICEWS unit prior to its incorporation into the first multi-domain task force in fiscal year 2020.

The GAO also recommended that the Army should conduct a comprehensive risk assessment associated with staffing, equipping and training the 915th Cyber Warfare Support Battalion prior to approving the expansion of the unit to its full operational capability.

The Army “generally agreed” with both recommendations, the GAO report said.

The Army also concurred with a third recommendation from the GAO that it ensure a risk assessment is conducted before activating any new organizations it plans to field in an accelerated manner for the purposes of conducting multi-domain operations.