According to Pavel Kolobkov, cyber sports have a serious potential and good perspectives 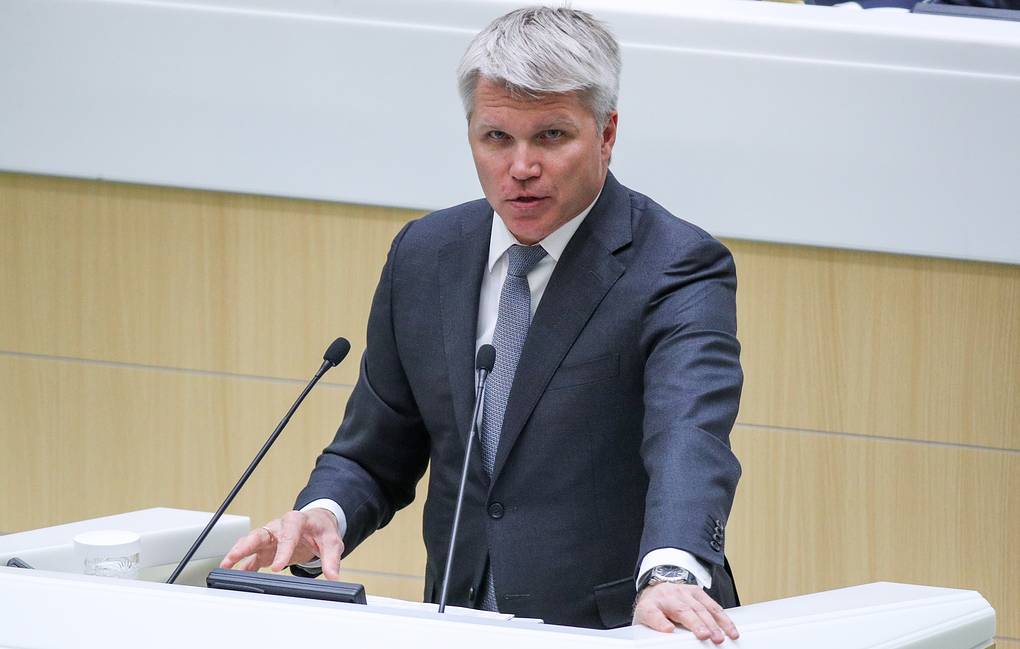 PYATIGORSK, August 18. /TASS/. Russian Sports Minister Pavel Kolobkov said on Sunday he doesn’t rule out that cyber sports could be added to the Olympic program in 15-20 years.

“We will not have to wait long for cyber sports to be included into the Olympic program. I think it may happen in 15-20 years,” he said at a meeting with participants in the Mashuk-2019 forum in Pyatigorsk.

According to the minister, cyber sports have a serious potential and good perspectives. “Cyber sport is not mere sport. It is a possibility for training digitalization specialists. It has huge perspectives as it is being developed by professionals,” he noted, adding that it was yet a disputable matter whether cyber sport should be recognized as a sports discipline.

“So far, it cannot be called a sport. It will take time for cyber sport to be ranked among other sports disciplines. It is a difficult question: whether to recognize it as a sport or not. This matter is being debated not only in Russia but also worldwide,” Kolobkov said.

Cyber sport (computer sport or electronic sport), team or individual video gaming competitions, was officially recognized as a sports discipline in Russia in 2016. The Russian Federation of Computer Sports was set up in 2000.