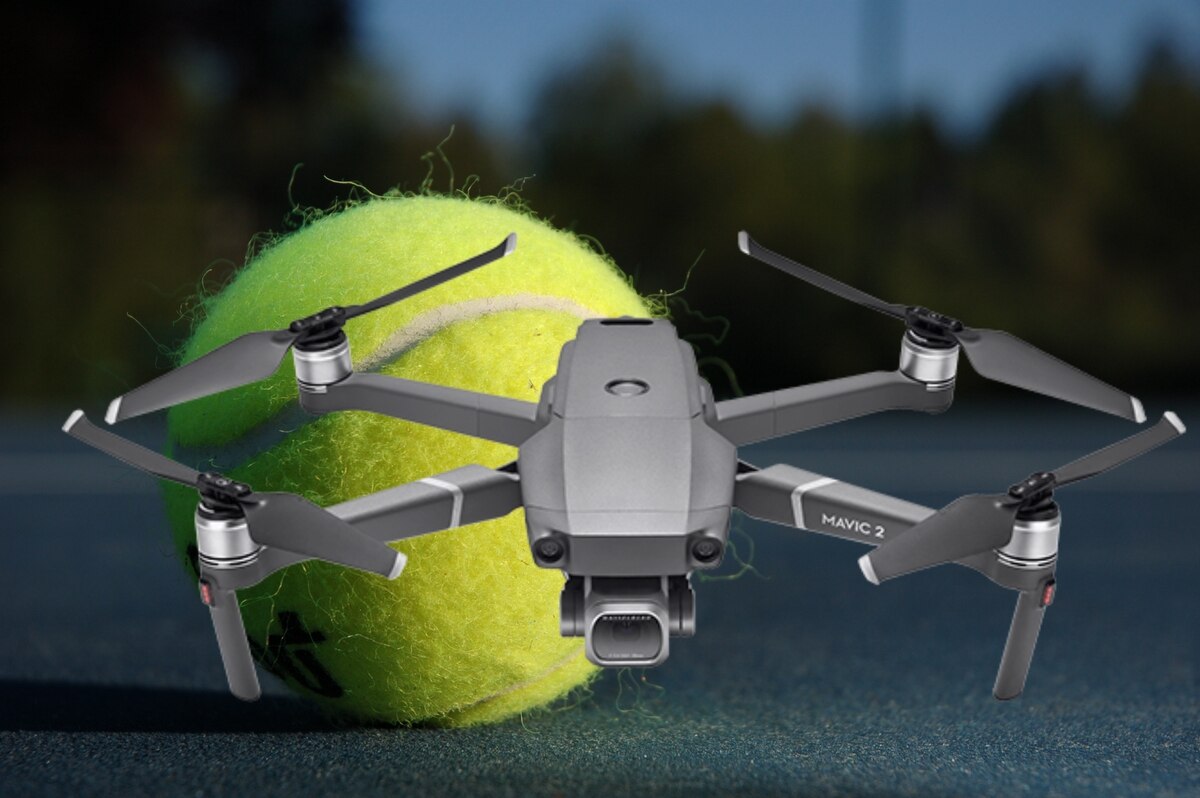 Quadcopters are not built to take a hit.

This is an obvious fact, demonstrated through countless videos on social media, but also one worth keeping in mind as militaries around the world fly small drones as part of regular military routine. Quadcopters are so poorly built for taking hits that, in fact, they can be knocked out of the air with a tennis ball.

Of course, it helps if the tennis ball in question is propelled from the racket of Serena Williams, arguably the greatest tennis star of our age.

In response to an inquiry from XKCD cartoonist Randall Munroe, Serena Williams agreed to try defeating a quadcopter with tennis serves. With her husband Alexis Ohanian piloting a DJI Mavic Pro 2 just above a tennis net, Williams knocked the drone out of the sky on her third attempt. (The process is documented by Munroe in comic form, and in video). The circumstances and participants are unusual, certainly, but the exercise reveals a fundamental truth about hobbyist, off-the-shelf drones: they are simply not designed for impact.

The average person piloting a quadcopter for some neat footage isn’t thinking about how to operate the drone in a battlefield. Nor are drones designed for low flight in tennis courts. When drones do come with obstacle avoidance and detection software, that generally means sensors built to avoid collisions from pilots flying too close to walls, mostly.

But for the military planner and designer who is thinking about ways to counter drones, the threshold for what works is probably a lot lower for hobbyist quadcopters than, say, dedicated jammers, directional antennas, or high-powered lasers. (That there will still be a role for those technologies against dedicated military drones is a given.)

It also means that the minimum viable product, when it comes to military answers to off-the-shelf drones, might be closer to an off-the-shelf tennis ball machine than it is to a targeted down Patriot missile.