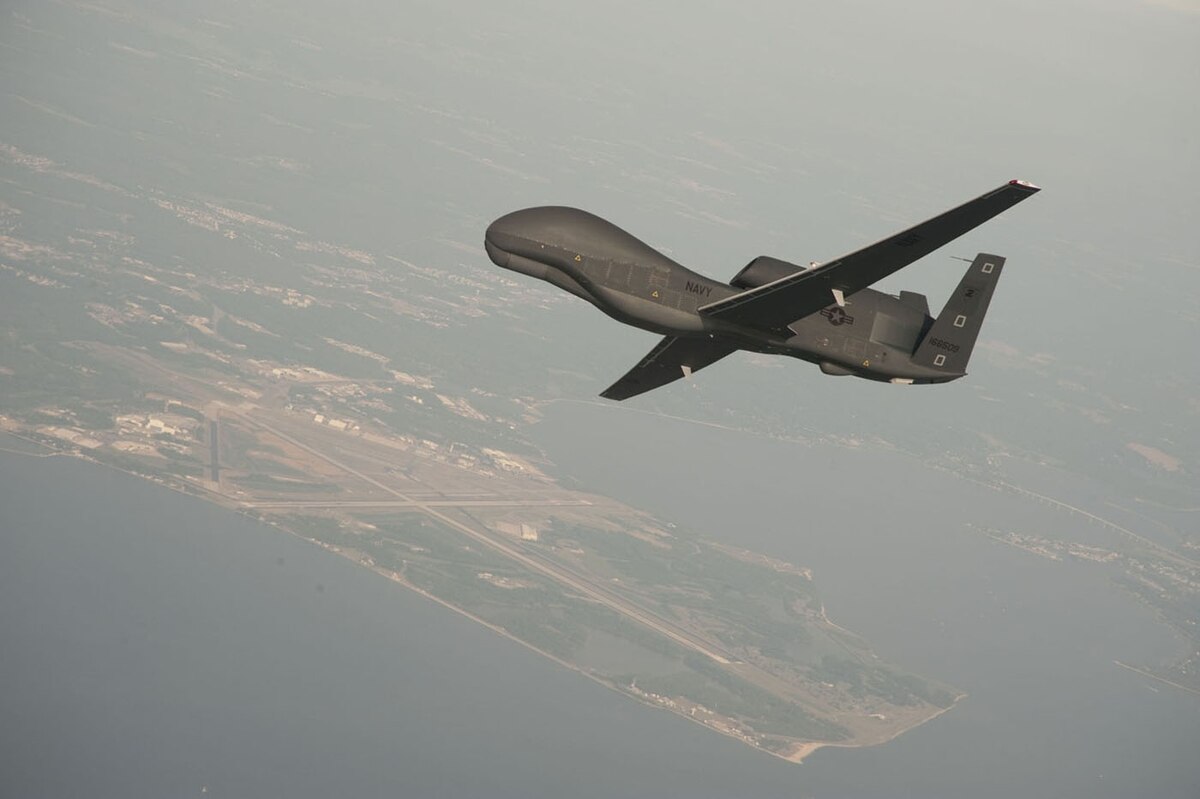 On Aug. 20, the United States linked the downing of an MQ-9 Reaper over Yemen by Houthi forces to Iran. Iran has supplied Houthi fighters with weapons and missiles in the past and the attack on the Reaper, reported by CNN, follows a summer of forces exchanging fires and downing drones.

Most notably, this summer included the June 20 shoot-down of a U.S. RQ-4 Global Hawk over the Strait of Hormuz by Iran. But these events are not entirely uncommon.

Unmanned aircraft have been a part of U.S. military operations since World War II and have led to leaps and bounds in mission capabilities. Drones allow the armed forces to undertake missions that would be too risky or impossible with manned aircraft, and uncertainty as to their presence in future military conflict is all but guaranteed. Countries around the world will increasingly operate on the drone axis, developing capabilities to both employ and combat against drones. After the expensive, high-profile destruction of a Global Hawk in Iran, some historical context of the destruction of U.S. drones by hostile forces is in order.

With that recent context, here is a retrospective of U.S. drones shot down by enemy forces.

After Iranians shot down this $110 million, 737-sized UAV, the United States was 10 minutes away from a conflict with Iran, CNN reported. The “RQ” designation means that this aircraft does not carry weapons.

A Reaper drone shot down by Houthi rebels in Yemen in 2019.

This 66-foot-wingspan, $30.2 million, “hunter-killer” drone was shot down by Houthi rebels over Yemen just two weeks before the Global Hawk was brought down. Unlike the Global Hawk, the Reaper’s “MQ” designation means that it carries weapons, which can include Hellfire missiles, Paveway II laser-guided bombs and other guided bombs. Reapers are the primary UAVs used in offensive strikes by the U.S. Air Force, according to military.com. The Pentagon claimed another Reaper was shot down by Houthi forces in August 2019.

This 55-foot-wingspan, $5 million UAV was likely shot down by Syrian forces during Operation Inherent Resolve, although specifics were not confirmed by the Air Force.

A Hunter UAV mid-flight. These early drones were instrumental in the Kosovo War.

This drone was one of four U.S.-controlled Hunters to be shot down during the 78-day duration of NATO action in the Kosovo war. Hunter flew alongside the Predator and Pioneer drones in the conflict. The early drone was under half of the size of the Reaper and less than a quarter of the size of the Global Hawk and cost $300,000 in 1999, or just over $450,000 today.

A Pioneer drone mid-flight. The Pioneer was the first modern-style drone used by the U.S.

Of the 34 Pioneers deployed to the Persian Gulf War, only 2 were shot down.

“We think it’s the first electronic capture in history.”

The RQ-2A Pioneer was the first modern-style drone flown by the United States. The Pioneer was powered by a 26-horsepower modified snowmobile engine in a 15-foot wingspan frame. In 1991, as a part of Operation Desert Storm, a Pioneer became the first robot to receive a military surrender. Iraqi soldiers surrendered to a Pioneer as it was assessing damage from battleship weapons.

A modified B-17 bomber used in Operation Aphrodite.

This downing was the final attempted execution of Operation Aphrodite, one of the United States’ earliest forays into UAV technology. During World War II, the Air Force modified B-17 bombers to carry large amounts of explosives and be controlled remotely as a way to compete with the more advanced German unmanned aircraft, which included guided bombs. Operation Aphrodite was largely unsuccessful, the first six participating planes crashed off-target without enemy interference and the seventh was shot down. The ninth and final attempt was shot down before it reached its target, U-boat pens in the North Sea.