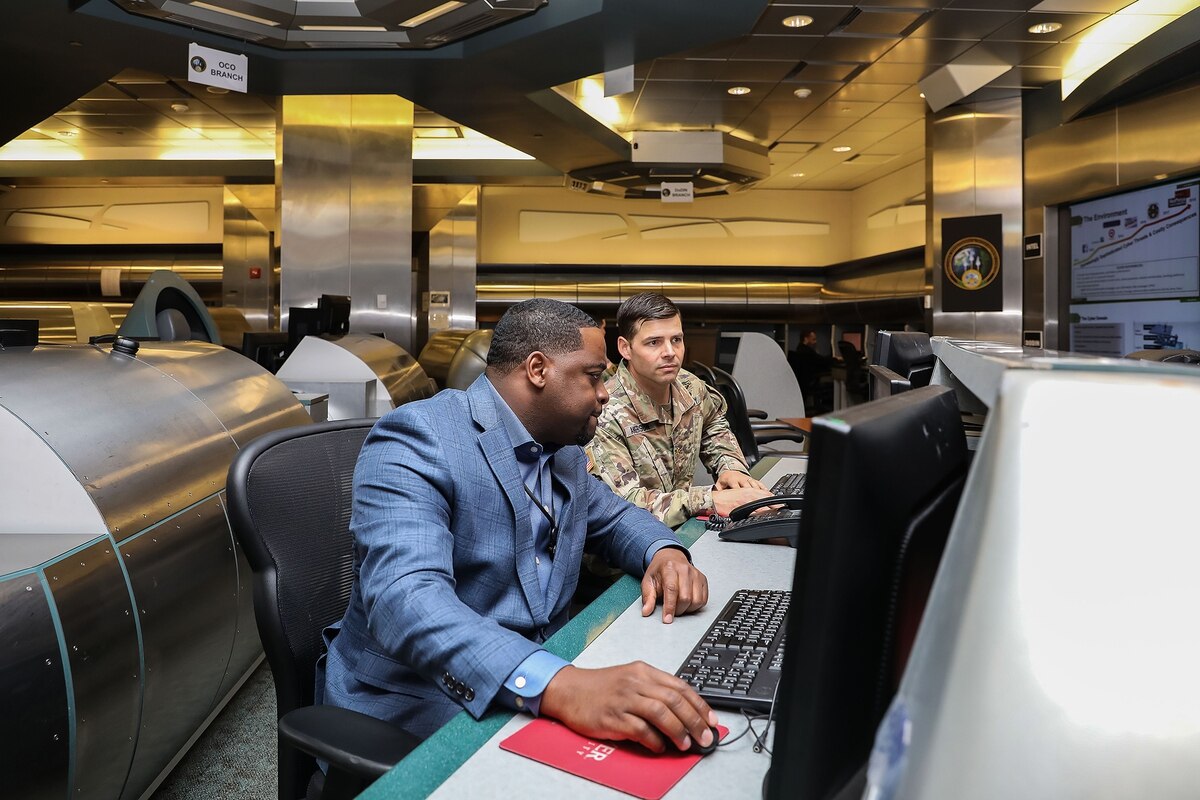 Five years ago, the Army created a cyber branch for its uniformed personnel. Earlier this month, service leaders signed a charter to create the equivalent for civilian employees.

Formally known as Career Program 71, cyberspace effects, the new positions will provide a centralized approach for civilian training, education and professional development in the cyber discipline. Each Army civilian position, be it infantry or armor, is aligned to a corresponding uniformed position.

“This is really a big deal. What this allows us to do, essentially, [is establish] a formal framework and program that will allow us to recruit, develop, retain those members of our workforce that are specifically conducting cyberspace effects,” Lt. Gen. Stephen Fogarty, the head of Army Cyber Command, said during a signing ceremony at TechNet Augusta, Aug. 20.

These civilians will work on the Army cyber mission force teams that feed up to U.S. Cyber Command and conduct offensive and defensive cyberspace missions.

Army leaders argued the positions are necessary now because they require specialized training that personnel weren’t getting in intelligence or information warfare.

Andricka Thomas, the program manager for the career program, said that these cyber effects civilians require extra training than was previously offered, adding that the new career centralizes their cyber effects training providing equity across the force.

Army leaders wants no distinction between uniformed and civilian personnel. The civilians perform the same work roles as their military counterparts be it an on-net operator or an exploitation analyst. Due to rules of international war, however, civilians can’t be the “trigger pullers,” which in the cyber context means they can’t lead the cyber mission force teams.

But, each cyber mission force team has a civilian deputy, which provide the teams greater continuity as military team leaders cycle in and out.

In the past, the civilians on either and offensive or defensive teams were given additional training from either their IT or intelligence work roles they came to, which meant they didn’t receive the holistic training of their military counterparts. In practice, this meant they were somewhat inhibited from being able to roll between offensive and defensive teams. Now the civilians will go through that same training pipeline with Cyber Command’s joint standards and train alongside their military counterparts, because that’s how operations work outside the classroom.