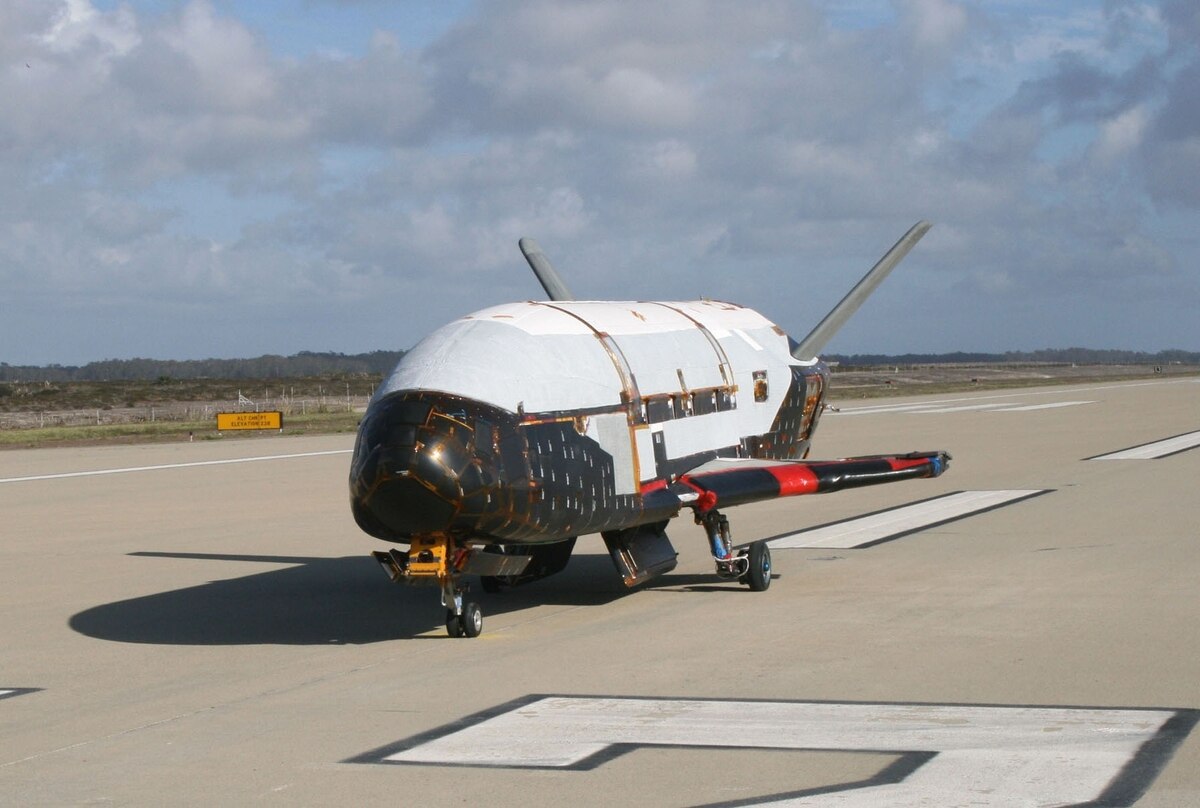 The spacecraft, which the Air Force said is modeled after NASA’s X-37 program, passed 717 days, 20 hours and 42 minutes in space the morning of Aug. 26 — breaking the last record set by the X-37B’s previous mission.

The unmanned space plane is shrouded in secrecy and it’s missions are classified, so little is known about the work it conducts. According to the Air Force, the spacecraft is designed to “perform long duration space technology experimentation and testing.”

Despite the limited information, former Air Force Secretary Heather Wilson said in July at the Aspen Security Forum that the vehicle’s orbit makes it challenging for adversaries to detect where the spacecraft will appear next. Wilson suggested that the unmanned spacecraft can modify its orbit — a capability that frustrates adversaries, she said.

“We know that drives them nuts,” Wilson said. “And I’m really glad about that.”

NASA’s X-37 program was first launched in 1999. The program was transferred to the Defense Advanced Research Project Agency five years later, and the Air Force since then has successfully conducted four X-37B missions totaling 2,085 days in orbit.

The most recent OTV mission, referred to as OTV-5, launched on Sept. 7, 2017 from Cape Canaveral Air Force Station in Florida.