By: Nathan Strout   45 minutes ago 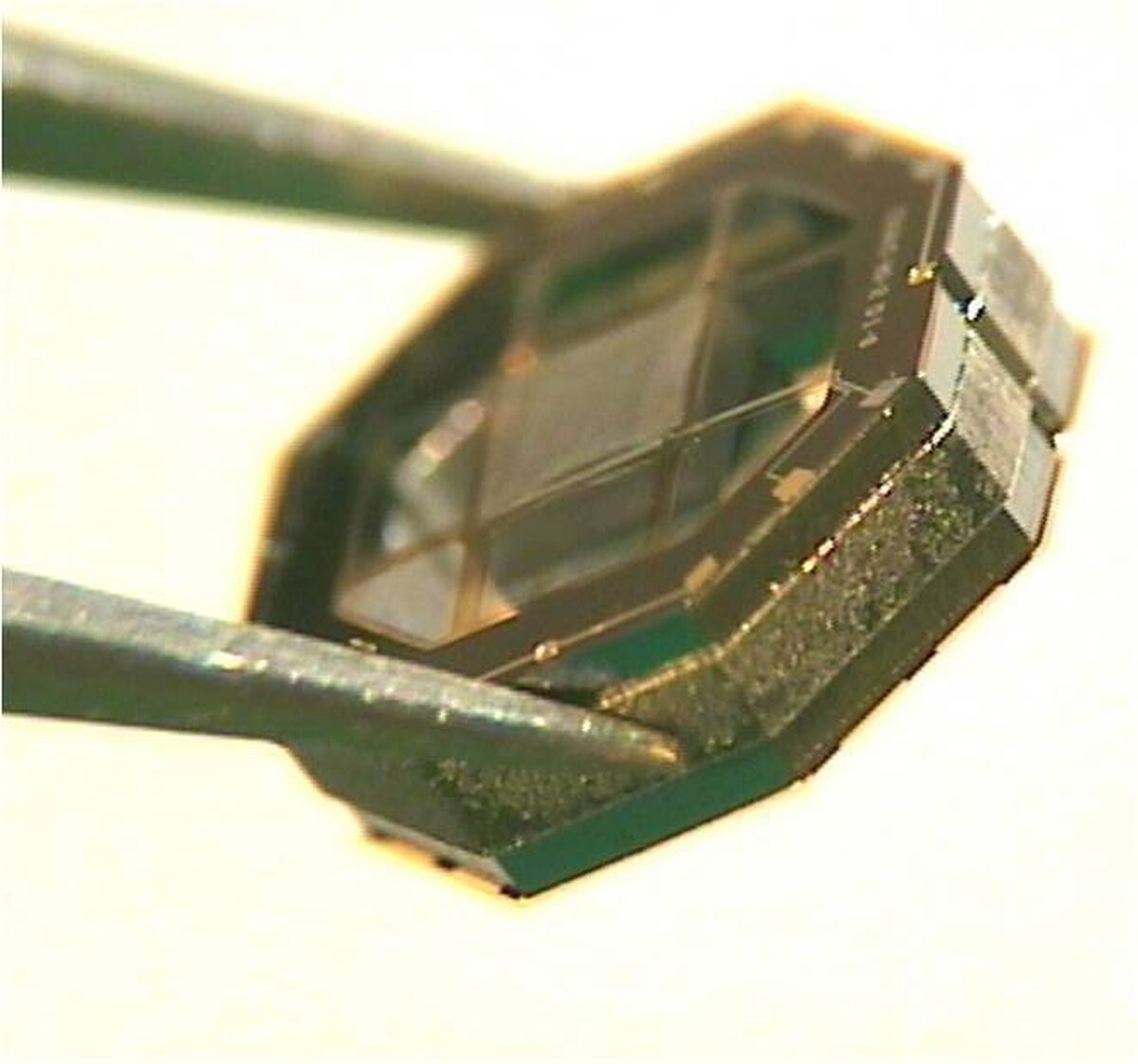 One way to make Department of Defense systems less reliant on satellite-based GPS is to include precise clocks within systems such as vehicles or precision guided munitions. Size, weight and power constraints mean the most accurate internal clocks are too large and unwieldy, but atomic clocks the size of computer chips have been developed that can be used int Department of Defense systems.

While chip-sized atomic clock technology is available commercially, the technology is far from perfect. In reducing their size, weight and power, the clocks become less accurate than their larger, traditional counterparts. Improving the accuracy of chip-scale atomic clocks is key to providing a reliable backup or replacement of GPS timing data for the Department of Defense.

“Shrinking atomic clocks from large cesium beam tubes to chip-scale devices without eroding performance requires a rethinking of a number of critical components, including vacuum pumps and optical isolators as well as new approaches to component integration,” said John Burke, the program manager leading ACES, in the announcement.

It’s an ambitious goal, but on Aug. 20 DARPA announced that three teams working on the problem were making progress.

One team headed up by NASA’s Jet Propulsion Laboratory has demonstrated an experimental chip-sized atomic clock that meets the target metrics set out in ACES. The new atomic clock is immune to temperature and environmental issues, DARPA officials said, making them 100 times better than what was previously available.

The National Institute of Standards and Technology has also succeeded in developing a miniature atomic clock―this one the size of three small chips and some supporting equipment. The experimental clock uses far less power than current chip-sized atomic clocks and provides 50 times better accuracy. A third team led by Honeywell has shown success in developing precision atomic sensors which can support atomic clock miniaturization.

“The target metrics we outlined for the ACES program are lofty, but as we enter the third phase of the program, researchers are already demonstrating engineering successes including reduced SWaP, lab-proven atomic clock technologies, as well as early prototypes of future clock architectures,” said Burke.

Work on those efforts continues, and DARPA claims that advancements in fabrication has reduced some of the high costs associated with building chip-sized atomic computers.

Developing alternative PNT systems for when GPS is denied has long been a priority for the military,

The main source of PNT data is the GPS satellite constellation, which supplies that information globally via satellite signal. Specifically, the highly accurate timing data provided through GPS is vital for many DoD platforms, from communications to navigation to platform coordination. It also has many civilian applications, such as commerce and banking.

GPS remains the gold standard for PNT data, but it’s vulnerable. Adversaries have developed jamming technologies that can block GPS signals, and the satellites themselves could, theoretically, be attacked or disabled. While the Air Force is working to make the GPS signal more robust with the launch of a new generation of GPS satellites and the development of M-Code. But full M-Code is still years away, and even then the satellites remain vulnerable to attack.

ACES is just one part of that effort to find alternative sources of PNT. Other agencies and services are developing their own ways to provide or verify alternative PNT, such as the Space Development Agency’s desire to build an alternative PNT layer in their proposed proliferated constellation of small satellites. ACES and these other efforts are essential for reducing reliance on GPS and diversifying the military’s PNT data.