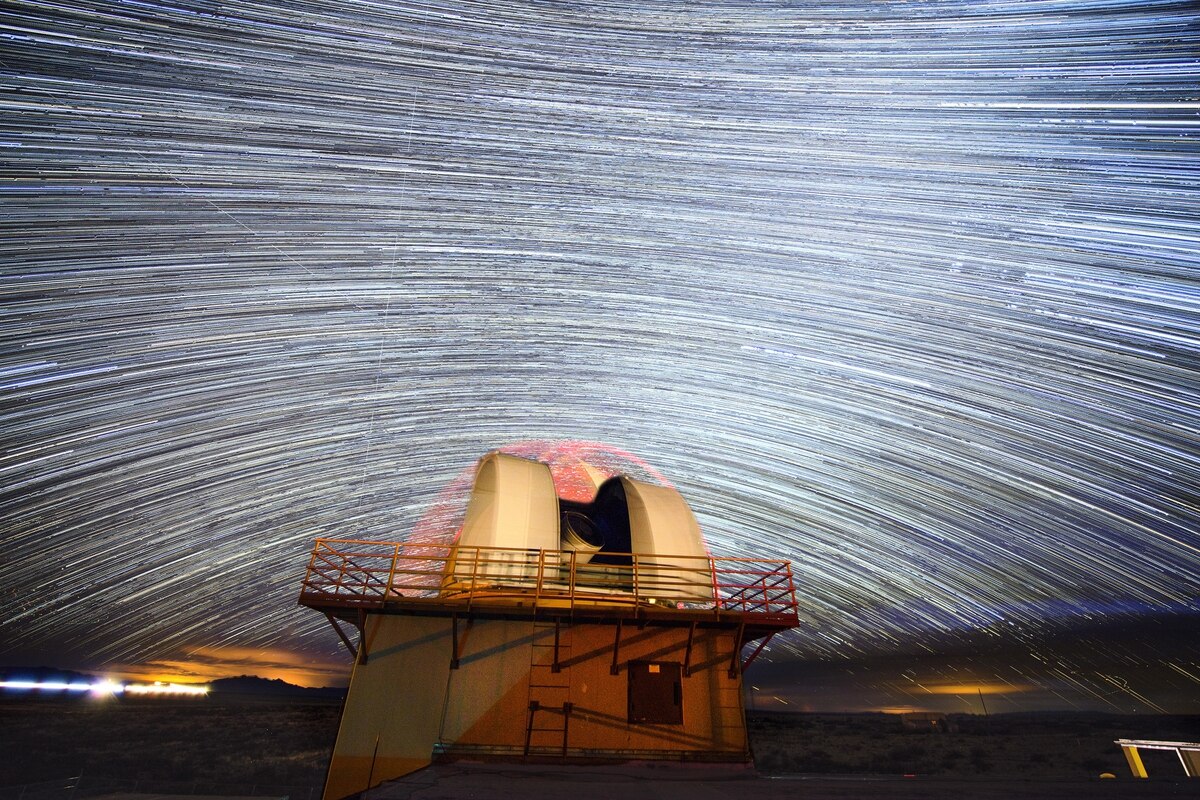 WASHINGTON — The Pentagon has a new combatant command.

With a twirl of the pen, Secretary of Defense Mark Esper signed into creation U.S. Space Command, the 11th war-fighting command for the Defense Department.

“This is a landmark day, one that recognizes the centrality of space to America’s national security and defense,” President Donald Trump said during the event, held in the Rose Garden of the White House.

“It’s all about space,” Trump said, adding that for anyone looking to challenge the U.S. in orbit, “it’s going to be a whole different ballgame.”

Earlier in the day, Raymond and Stephen Kitay, deputy assistant secretary of defense for space policy, told reporters the creation of SPACECOM marked a new era in how the Defense Department approaches space.

“We are at a strategic inflection point. There is nothing that we do [as a joint force] that isn’t enabled by space. Zero,” Raymond said. “Our goal is to actually deter a conflict from extending into space. The best way I know how to do that is to be prepared to fight and win” should deterrence fail.

The command will include a traditional headquarters staff, service components from all four armed services and two operational components: Combined Forces Space Component Command — focused on integrating space capabilities around the globe and throughout joint coalition partners — and Joint Task Force for Space Defense — focused on protecting and defending the war-fighting domain.

“Space will not be an Achilles’ heel. We will protect and defend and provide it for our way of life and our way of war,” Kitay added.

Technically, this is a relaunch of SPACECOM, which existed in another form from 1985 through 2002. However, Raymond said, the two organizations are very different, with a “sharper” focus on the dangers from other nations in space a key part of the new incarnation. Those threats include kinetic and non-kinetic activities from competitors such as China and Russia — and any future competitors who might gain space capabilities in the future.

As if to underscore the changing space environment, news broke Thursday that Iran’s most recent attempt at a space launch appears to have failed on the ground. The effort was the third failed launch attempt this year, but the effort shows Iran is willing to invest significant national capital into putting assets into orbit.

SPACECOM will continue to grow, including a final selection on the location of its headquarters. But questions remain about integration plans with an eventual Space Force, should Congress back its creation as a new military branch.

The budget for SPACECOM in fiscal 2020 was $83.8 million, of which $75.6 million was shifted from previous organizations.

Raymond warned that a continuing resolution this year would have a “significant impact” on the standing up of the new command. “We need to have stable budgets as we build this command. Continuing resolutions are never good, and it would be bad in this case as well,” he said.