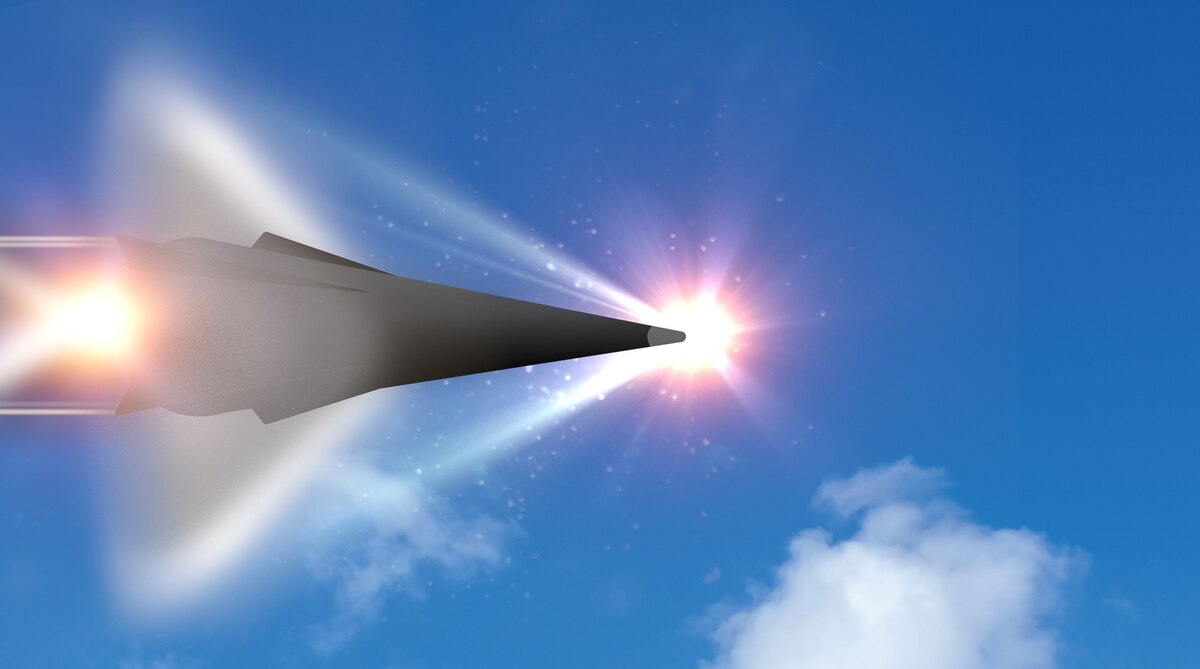 WASHINGTON — Dynetics Technical Solutions will be the first to manufacture a set of hypersonic glide body prototypes while Lockheed Martin will serve as the weapon system integrator, according to a U.S. Army announcement.

The other transaction authority, or OTA, contract awards mark an important step forward in getting a prototype of the Army’s Long Range Hypersonic Weapon, or LRHW — capable of flying at five times the speed of sound — that will launch from a mobile ground platform fielded by fiscal 2023.

An OTA is a congressionally mandated contracting mechanism that makes it easier to prototype capabilities.

The Army’s No. 1 modernization priority is Long-Range Precision Fires, and hypersonic development falls into that category.

“Delivering hypersonics to a unit of action will provide a critical combat capability for the Army in support of the National Defense Strategy,” Lt. Gen. L. Neil Thurgood, director of hypersonics, directed energy, space and rapid acquisition, said in an Aug. 30 statement. “With a collaborative effort by our partners in industry and the Department of Defense, we will advance this strategic weapon system and fulfill a critical mission for our nation.”

Dynetics, based in Huntsville, Alabama, will get $351.6 million to produce the “first commercially manufactured set of prototype Common-Hypersonic Glide Body (C-HGB) systems,” according to the statement.

This means the company will get the first crack at building the C-HGB, but it is likely others will subsequently receive awards to learn how to manufacture the C-HGB developed by the federally funded Sandia National Laboratories in an effort to build up the currently nonexistent hypersonic industrial base in the United States. Dynetics and future award winners will work with the lab to learn how to build the C-HGB.

As hypersonic missiles become a reality, industry must relearn how to effectively, efficiently and economically produce them. While companies have developed warheads, glide bodies and other components, there is no industrial base equipped to manufacture hypersonic weapons.

By giving multiple companies a chance to learn how to build the glide body, the hope is the process will build that vital industrial base.

Lockheed Martin will integrate a launcher that can accommodate the C-HGB onto a mobile truck. That contract is worth $347 million.

The OTA awards cover the design, integration and production work that will bring about a series of flight tests starting in 2020, which will lead to a fielding of a prototype LRHW battery, consisting of four trucks, launchers, hypersonic missile rounds and a command and control system.

The Army is in charge of producing the LRHW C-HGB as part of a collaboration with the other services.

“Dynetics has been developing enabling technologies for many years,” Steve Cook, the company’s president, said in a statement. “Our team is pleased the Army saw that our highly-skilled engineers and technicians can bring this technology rapidly and affordably to the warfighter.”

DTS will lead “a world-class team for the project, including established and proven defense industry contractors” like General Atomics Electromagnetic Systems, Lockheed Martin and Raytheon.

“Each of these companies will bring decades of experience and will join science and technological capabilities to make a modern prototype and eventually become a program of record,” Cook said.

And as a principal subcontractor, Raytheon will provide its “extensive experience” in advanced hypersonic technology to build control, actuation and power-conditioning sub-assemblies that control flight, and it will help assemble and test the prototype.

“We believe our relationships offer the Army unmatched expertise and puts us in the best position to deliver this critical capability to the nation,” Eric Scherff, vice president for hypersonic strike programs for Lockheed Martin Space, said in a statement.

The Army plans to deliver a hypersonic missile and launcher to a unit in the fourth quarter of fiscal 2021. The unit will train for an entire year without live rounds, Thurgood said earlier this month at the Space and Missile Defense Symposium in Huntsville, Alabama. He noted that the canisters the unit will use will be filled with cement to match the weight.

The first live-round test will take place in FY22 and will be conducted by a battery led by a captain.