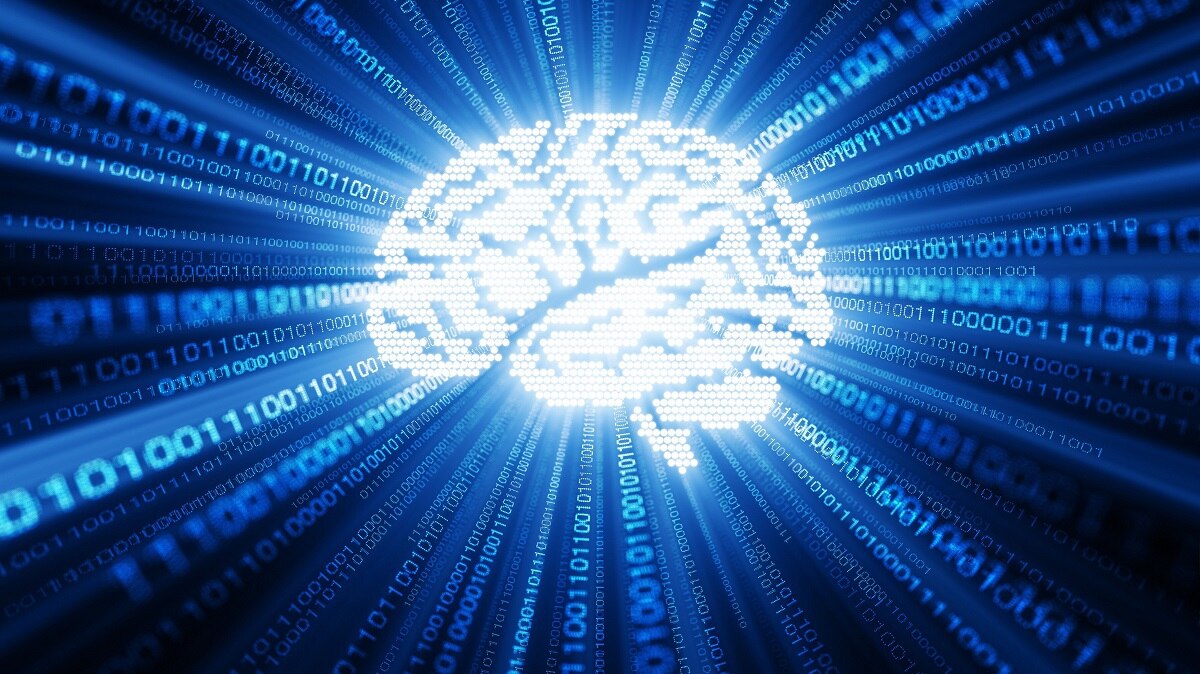 The head of the Pentagon’s new artificial intelligence center said in an Aug. 30 press conference that the organization is poised for a breakthrough in 2020.

Established in June 2018, the Joint Artificial Intelligence Center is an effort to accelerate the Pentagon’s adoption and integration of AI at scale. As a Center of Excellence, Lt. Gen. Jack Shanahan, JAIC’s director, said the organization was intended to expand beyond product delivery to include “strategic engagement and policy, plans and analysis, and intelligence and more.”

Shanahan has led the JAIC since January, and prior to that he led Project Maven, a major effort to apply AI and machine learning to analyzing full-motion video.

“At this time last year, the JAIC only had a handful of people, no money and no permanent spaces from which to operate,” he said. “We did not get the majority of our fiscal year ‘19 funding until the beginning of March of this year. We now have 60 government employees, a real home, a healthy fiscal year ‘20 budget, and we are delivering some initial AI enabled capabilities.”

The center’s budget fiscal 2019 was $93 million, an amount that Shanahan said was fair for where the organization was at that time. He added that he requested $268 million for fiscal year 2020, although that figure has been marked down, first by the White House which requested $209 million. The Senate and House versions of the National Defense Authorization Act differ on funding for the JAIC. The Senate bill authorizes funding the center at the full $209 million while the House marks it down further to $167 million.

“I am optimistic that 2020 will be a breakout year for the department when it comes to fielding AI-enabled capabilities,” said Shanahan.

At the moment, the JAIC is pursuing several mission initiatives, wjocj include:

Beyond those initiatives, Shanahan said the JAIC’s biggest priority in fiscal year 2020 will be “AI for maneuver and fires” — product lines focused on war fighting operation. That effort will include operations intelligence fusion, joint all domain command and control, accelerated sensor to shooter timelines, autonomous and swarming systems, target development and operations center workflows.

Shanahan said he hoped to see progress in a couple of those efforts in the six months following October.

“We still have a long way to go to help bring pilots, prototypes and pitches across the technology valley of death to fielding and updating AI capabilities at speed and at scale,” said Shanahan. “I doubt I will ever be entirely satisfied that we’re moving fast enough when it comes to DoD’s adoption of AI. My sense of urgency remains palpable.”