Since the beginning of 2019, Russia has supplied military goods to the tune of $8.5 bln 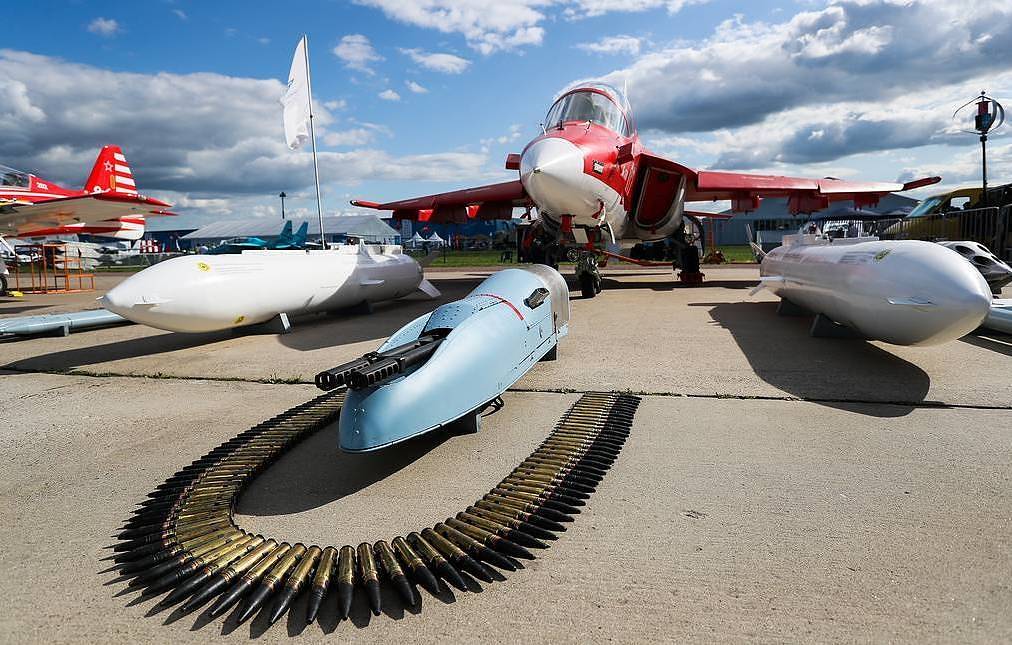 “I have no doubt that the key outcome of MAKS-2019 will be new contracts on supplying Russian planes, helicopters and air defense systems abroad. The successful implementation of just those projects that we discussed with partners these August days will bring Russian enterprises several billion of dollars,” Mikheyev said.

Since the beginning of 2019, Russia has supplied military goods to the tune of $8.5 bln, with half of these deliveries accounting for aviation and air defense systems, he noted. Russia’s portfolio of orders for supplies of military goods traditionally amounts to nearly $50 bln.

According to Rosoboronexport, foreign customers have shown great interest in the Su-57 after the aerospace show.