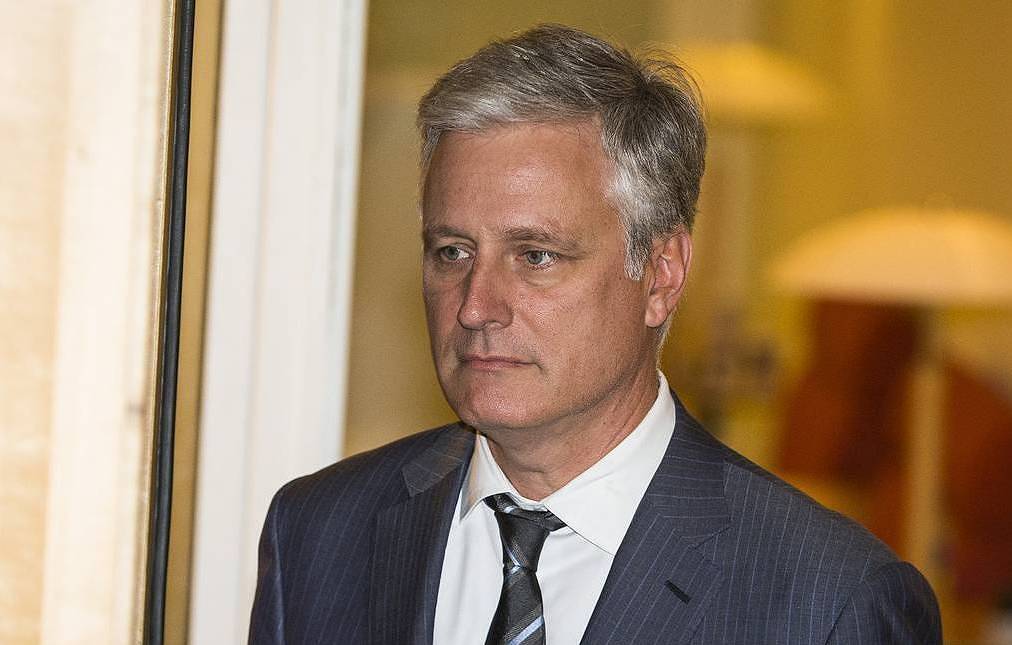 WASHINGTON, September 18. /TASS/. US President Donald Trump is set to appoint Robert O’Brien, the Special Presidential Envoy for Hostage Affairs at the US State Department, as his new national security advisor, the US leader said via Twitter on Wednesday.

“I am pleased to announce that I will name Robert C. O’Brien, currently serving as the very successful Special Presidential Envoy for Hostage Affairs at the State Department, as our new National Security Advisor. I have worked long and hard with Robert. He will do a great job!” he wrote.

On Tuesday, Trump announced five people he was considering to replace John Bolton after his resignation as national security advisor.

Last week, Trump abruptly dismissed his National Security Advisor John Bolton. According to the US leader, he and many members of his administration “disagreed strongly with many of his [Bolton’s] suggestions.” Bolton’s deputy Charles Kupperman was appointed acting national security advisor. Earlier, The Washington Post pointed out that Trump was sidelining Bolton from making key foreign policy decisions. The newspaper particularly highlighted Washington’s efforts to achieve settlement in Afghanistan. The issues of Iran and North Korea were also causing disagreements.

Bolton was appointed US national security advisor on April 9, 2018, replacing Herbert McMaster. In 2001-2005, Bolton served as Under Secretary for Arms Control and International Security Affairs, when he became known as a hawkish figure on the US political scene. He was supporting broader US military and political influence in the world and taking a hardline with countries such as North Korea, Iran, Cuba and Russia. Bolton was voicing his support for withdrawing Washington’s ratification of certain international agreements, backed US intervention in Iraq in 2003. In 2005-2006, he was the US Ambassador to the United Nations. In spite of his position, he never hid his negative attitudes towards the organization.