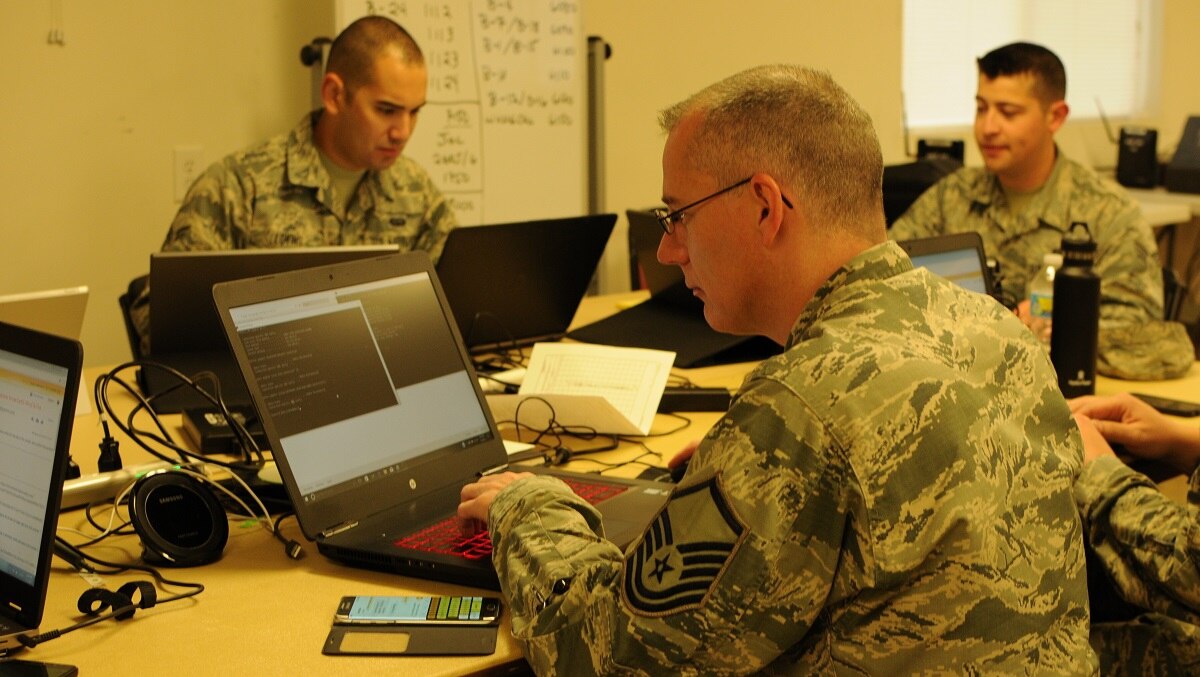 The Air Force wants industry to help provide support on a series of cyber-related capabilities that would range from software support to developing offensive cyber tools.

In a request for information posted Sept. 20 to the Federal Business Opportunities web site, the Air Force said it wants a “flexible and responsive contract vehicle to support the need for the demanding and rapidly evolving cyberspace contract services support.”

The RFI, described as “Enterprise Cyber Capabilities,” includes 15 areas such as command and control, cyber planning, modeling and simulation and intrusion detection.

Many of those 15 areas are operations focused. For example, on the software front, the service wants help developing code that can modify applications or special programs that may be used by actual teams executing non-kinetic attacks or senior leaders developing combined air campaign plans.

In terms of offensive tools, the contract asks for support in discovering, identifying, detecting and analyzing system vulnerabilities. It also asks for analysis on capabilities present to the joint staff and combatant commanders through something called Joint Special Technical Operations (IJSTO), which is only referenced via acronym. This term, according to a 2013 report in The Week, envelopes “the manipulation of the electromagnetic spectrum to confuse, deceive, and defeat the enemy.”

Additionally, the Air Force wants to leverage cyber tools to cue intelligence community assets as a way to determine locations and and measures of effectiveness.

“You imagine a world where we’re able to go take some acts in cyberspace, trying to see what their response is, sans preposition intelligence tools, to be ready to measure that response. We call it tipping and cueing,” Gen. James Holmes, commander of Air Combat Command said in September regarding the power of fusing intelligence and cyber together.

The Army recently awarded multiple companies work under a contract vehicle it calls R4, which will essentially provide the ability for the Army to equip the entire portfolio of cyber capabilities. This would include the full range of operators from the high-end cyber mission force to the tactical Army-owned cyber and electronic warfare units and everything in between.

Leaders “need to have a vehicle that you can quickly get contracts awarded onto and not go through the 12 or 18 month process it takes to get a … contract done. …You basically go request for whitepapers and they submit it, and you evaluate them and you award it,” Col. Kevin Finch, program manager for electronic warfare and cyber within Program Executive Office Intelligence, Electronic Warfare and Sensors, said. “We have to be able to speed up that loop.”