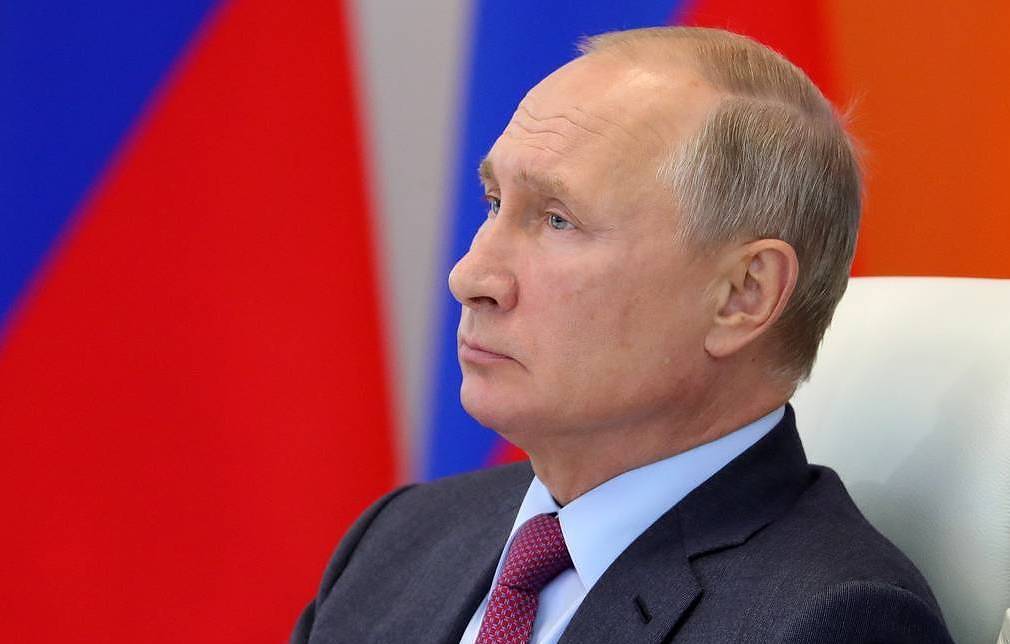 IZHEVSK, September 19. /TASS/. Russian President Vladimir Putin has said that the process of import substitution in the Russian military-industrial complex is advancing, while technological independence has been achieved for more than 350 types of weapons.

“The import substitution program was launched five years ago and we truly succeeded in advancing it over this type in something, on a number of important areas in any case,” Putin said at a meeting of the Military and Industrial Commission.

The Russian leader also pointed out that “technological independence for more than 350 types of arms was ensured in accordance with the import substitution schedule.”

This meeting saw Putin suggesting to focus on implementing the import substitution program in the military-industrial complex.