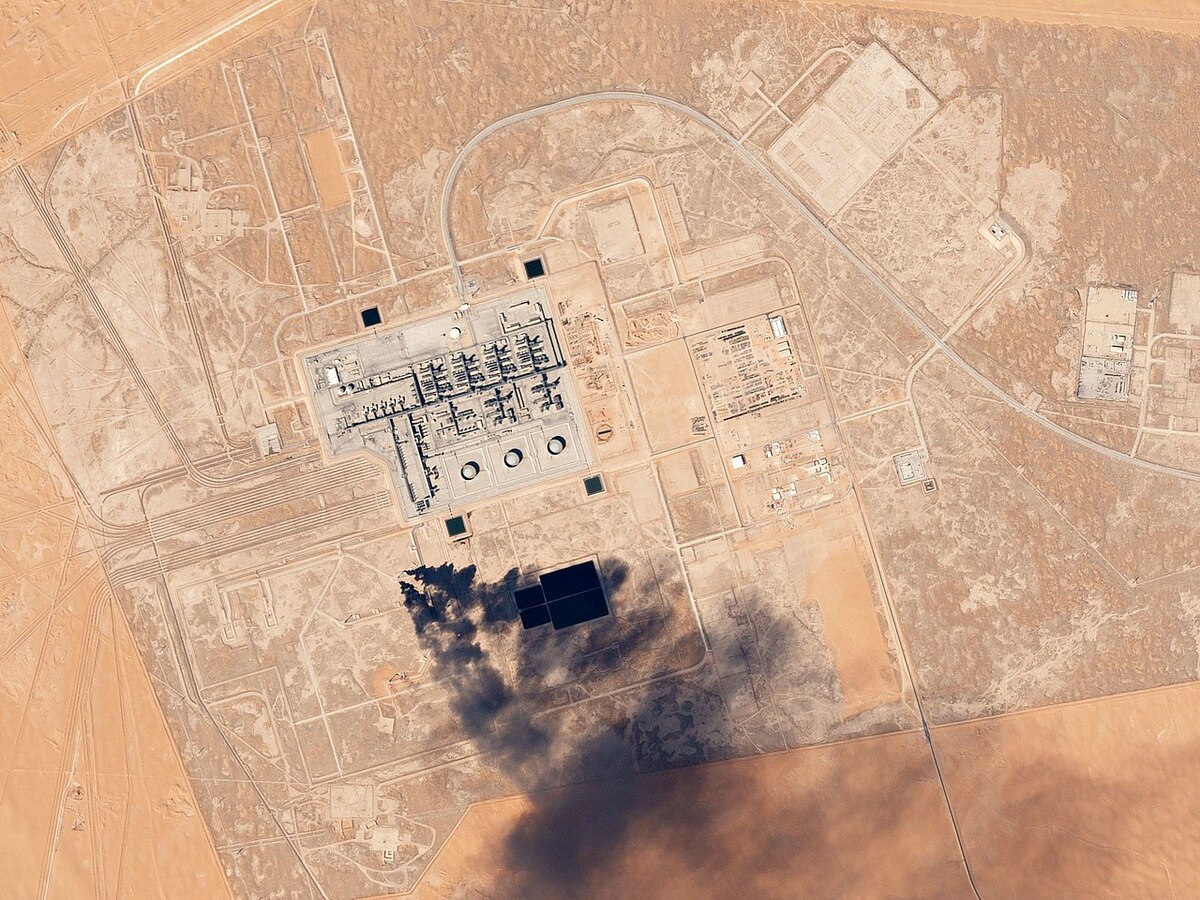 As part of that swap, the NRO awarded Planet an unclassified, multi-year subscription service contract for daily 3-5 meter resolution images. The NRO claims that the new contract is comparable to the company’s previous contracts with the NGA and includes access to daily unclassified imagery.

“With its large constellation of satellites, Planet can image country–and even continent-sized areas–every day,” said Pete Muend, director, NRO’s Commercial Systems Program Office, in a statement. “This capability to provide daily revisit over large areas of the Earth gives analysts unparalleled opportunities to discover and monitor activity for a wide range of applications.”

Since 2017, the NGA has been transitioning its responsibility for acquiring commercial satellite imagery for the intelligence community to the NRO, which is also charged with operating the nation’s spy satellites. The NRO issued four study contracts to commercial companies, including Planet, earlier this year to assess whether they can meet government requirements.

“With the transition, NGA can continue to shift its focus to emerging commercial GEOINT products and services that uniquely support our user community,” said David Gauthier, director of NGA’s Source Commercial and Business Operations Group. “NGA’s 2016 Planet subscription played a role in our analytic transformation, where we are now focused less on pixels and more on information content and services.”

As a result, “the NRO is committed to ensuring NGA and its customers continue to have access to Planet imagery to perform the vital analysis needed to create value-added geospatial products for our partners and policy makers,” said Muend.