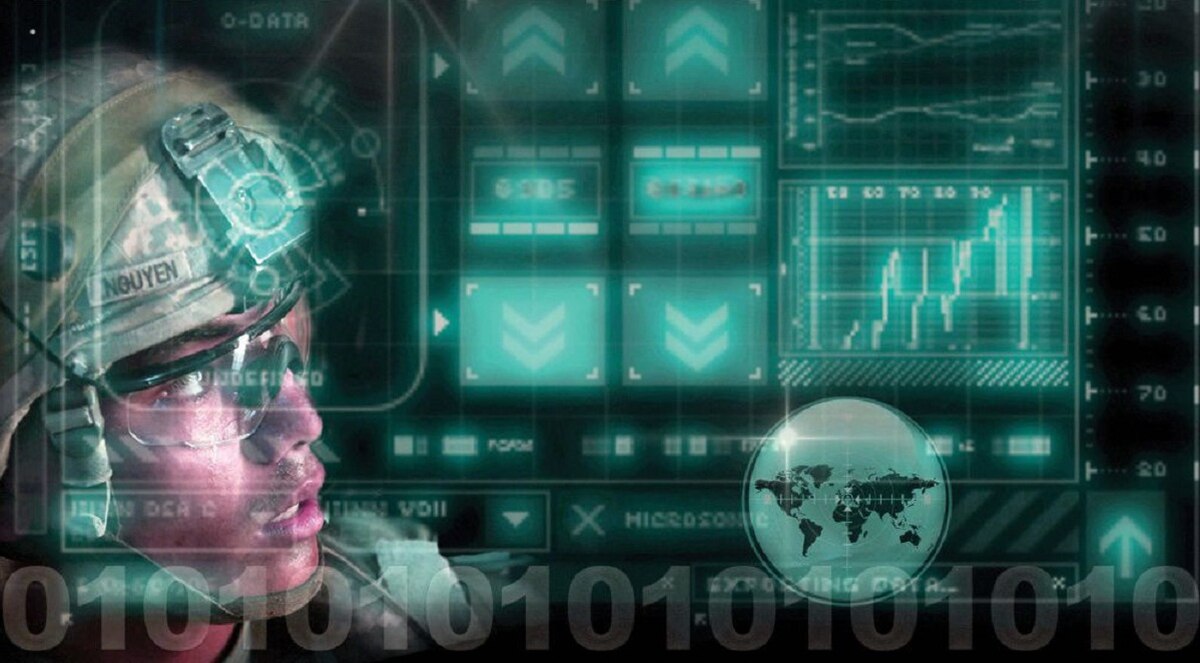 The Army will create an enterprise cloud management office before the end of the year, the service’s top IT official said at the Association of the U.S. Army conference Oct. 15.

The office will offer “centralized oversight of capability that exists in the cloud,” provide incentives for Army components to move to the cloud and help them migrate to the cloud, Lt. Gen. Bruce Crawford, the Army’s chief information officer/G6 said in an interview with C4ISRNET Oct. 16. With the establishment of the office, the Army also wants to prevent different service entities from buying additional product licenses that the Army has already purchased.

“Think of the enterprise cloud management office as that central touch point for the Army where app owners can go to gain knowledge about the process of migrating,” Crawford said. “And more importantly, what the big Army has already paid for in terms of capabilities like … managed services to move you and common shared services once you’re in the cloud.”

The office has been operating provisionally in the last few months, but will be officially established in late November or early December, said Crawford.

Crawford said the formal creation date won’t happen until after an announcement of the office’s leader — who has already been selected.

“We’ve already have targeted someone with a lot of industry experience and inside the government, [including] work in the services,” Crawford told C4ISRNET.

The office is already working on identifying priorities and helping the data and application owners in the field start working with the new team.