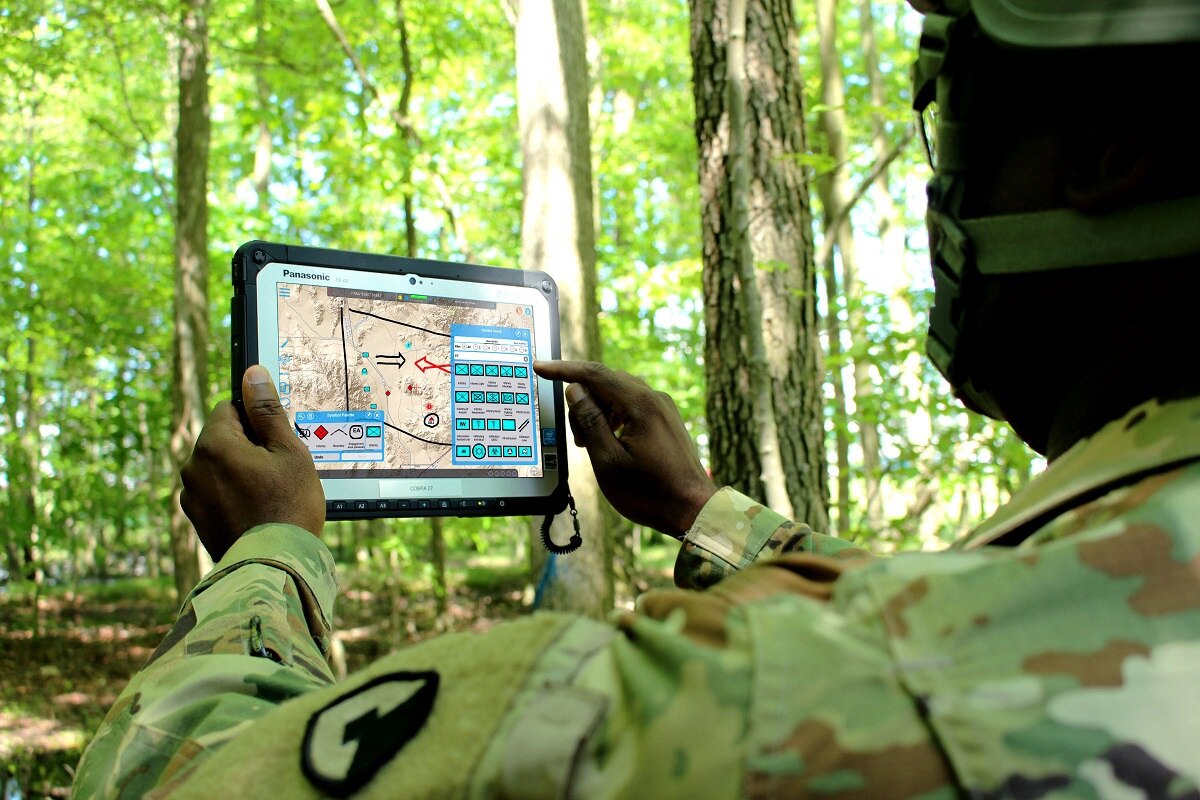 The forthcoming Army data strategy will be “declarative” on the importance of security, the Army’s top IT official told C4ISRNET Oct. 16.

“If you don’t have security baked-in from the beginning in a DevSecOps-like environment, then [first] you’re not going to be protected and secure, and [second] you’re going to spend a lot of resources individually trying to attack the security problem,” Crawford told C4ISRNET during an interview at the Association of the U.S. Army conference Oct. 16.

While the strategy is under review from senior leaders, one of its “priority efforts” will be working with the Army’s Artificial Intelligence Task Force, Crawford said. The task force, led by Brig. Gen. Matthew Easley, is working on using AI to develop advanced target recognition. Crawford said Easley’s team is waiting for the data strategy “to really deliver to the common foundation that he’s going to need to really leverage AI tools.”

“There are real-world implications on us getting this right,” Crawford said.

To ensure the strategy is followed, Crawford said the Army will issue an order that lays out the implementation timeline, standards, expectations and priority efforts. In 2016, the Army issued a directive, not an order.

The upcoming data strategy is also informed by ongoing data projects in the Army, Crawford said. He pointed to capabilities such as the Army Leader Dashboard, which gives officials a centralized platform to access data, and its “Integrated Personnel and Pay System – Army,” a site for human resources. From those programs, the Army learned how to identify and differentiate necessary and frivolous data.

As it moves to develop and unveil its enterprise data strategy, “we’re not guessing” at how to make it effective, Crawford said.

Cloud computing is also a central focus for the Army. Crawford stressed that the release of the data strategy is necessary to informed Army components on what data and applications to move into the cloud. Of course, components are moving to the cloud, but now the Army is taking a more “institutional approach” to the move, he said.

“If you don’t implement the data strategy first, just think about what we’re going to be moving into the cloud. Probably not the right things,” Crawford told reporters at a media roundtable Oct. 15 at AUSA. “We won’t go through the cleansing and the divestiture process and so literally it will be forklifting things into the cloud if we don’t implement the data strategy properly.”