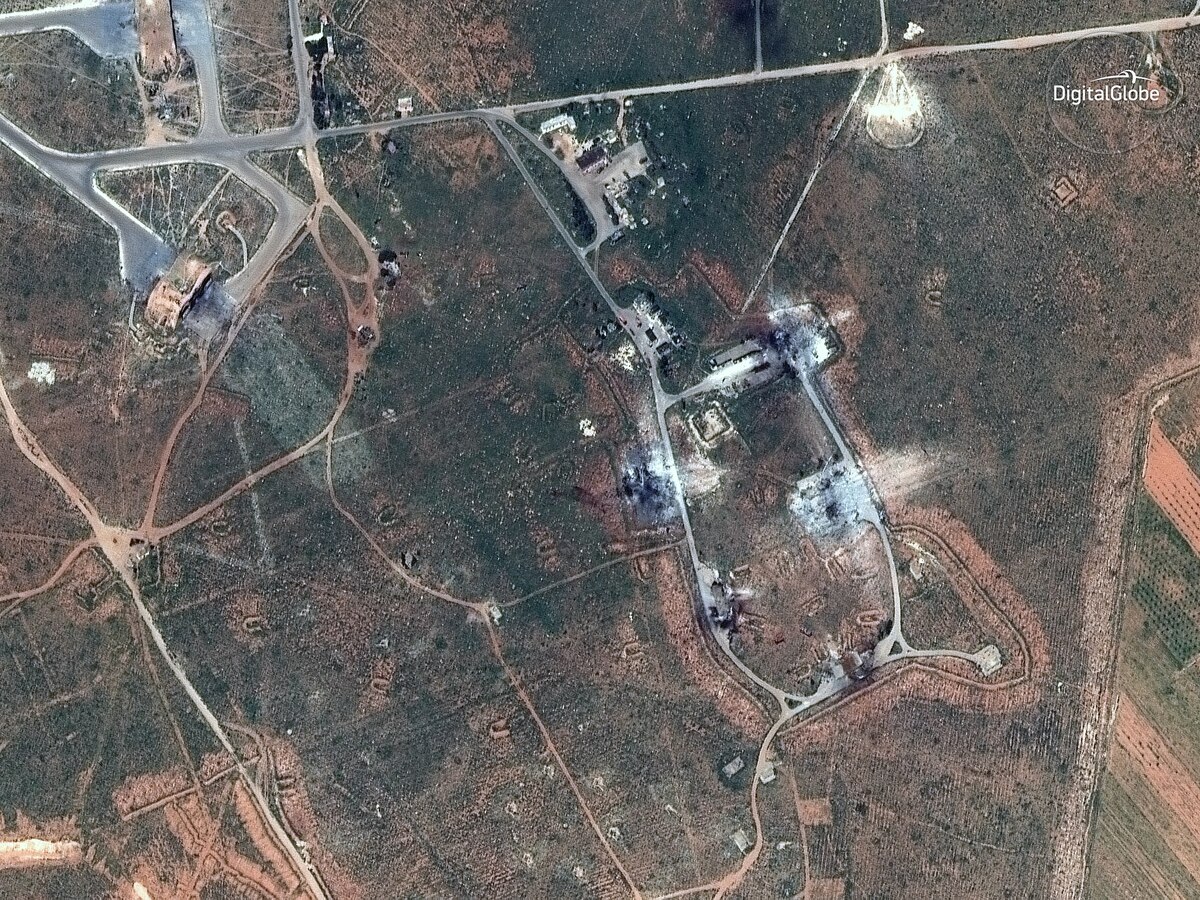 The Army has needs.

One of those needs is the ability to track and target land threats that are beyond the war fighters’ line of sight. Though much of the focus on space sensing capabilities is directed at missile defense or space situational awareness, the ability to see time-sensitive ground threats like tanks beyond the line of sight of ground forces is essential for the war fighter. To help build this capability, the Army is teaming with the Space Development Agency on a space-based sensor layer dedicated to deep targeting that can feed information to the war fighter on the ground in real time.

While it’s certainly not as sexy as hypersonics defense, it’s that final sensing capability that the Army is most interested in.

“That’s where the Army is most affected and that’s where we’re working very closely with the Army to make sure that we’re tied together. So this is the ability to detect and track and maintain custody of anything, say, larger than a truck and to be able to actually give a targeting fire control solution to a weapon in the field in real time anywhere on the globe,” said SDA acting-Director Derek Tournear at the annual Association of the U.S. Army conference Oct. 16. “That’s the goal. That’s the capability.”

But the Army wants to do more than that. While Kestrel Eye simply produced images and delivered them to the war fighter, the Army needs to be able to detect and track ground level threats automatically. Instead of just delivering images to war fighters, the goal is to deliver targeting solutions to the war fighter based on those satellite images.

To achieve this, the SDA told C4ISRNET in a follow-up email that their “plan is to perform image formation and simple automatic target recognition onboard the custody satellites.”

The SDA did note that based on mission-partner requirements some detailed processing and data fusion will be conducted on the ground, with the resultant targeting solutions then being transmitted back up to the transport layer.

All of this will take place at lightning fast speeds, as the goal is to get targeting solutions for beyond line-of-sight ground threats to the war fighters on the battlefield in real time. In developing this capability, Tournear said that other organizations would be responsible for developing the sensors that will be used, the SDA will develop the transport layer that transforms the sensor data into targeting solutions and delivers it to the war fighter.

“We’re working with our partners to build out those sensing satellites and be able to plug in seamlessly to our transport layer to do that real-time [communication],” said Tournear.

Tournear told reporters in September that a solicitation a transportation layer demo would be issued “imminently.”