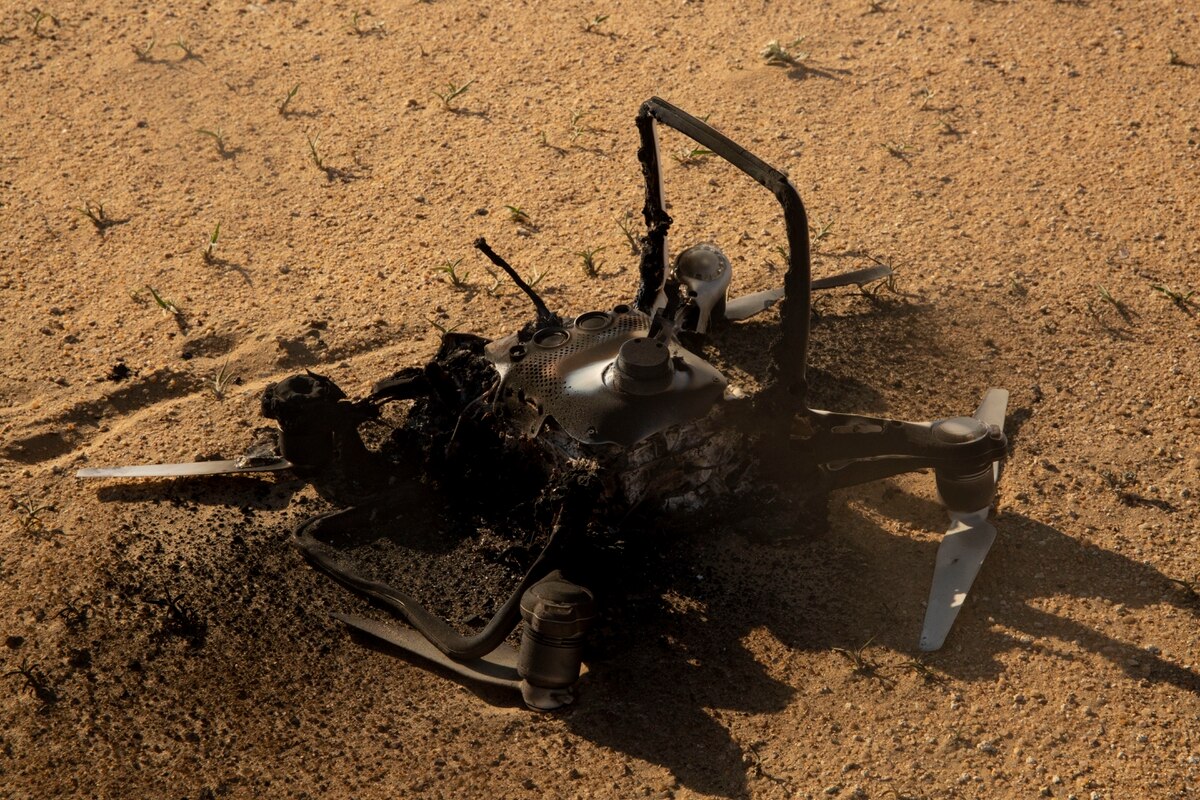 The three biggest obstacles facing the counterdrone market are the law, the nature of the threat, and the technology itself. In fairness, those are obstacles to the adoption of most any national security technology.

A new analysis by investment consultants Frost & Sullivan tackles the counterdrone market, an area of high interest, no consensus, and much proverbial snake oil. The report projects a counterdrone market whose revenues will exceed $2 billion by 2024. What legal obstacles counterdrone systems face depend on how, exactly, the equipment works to stop a drone.

“Adoption of these [counterdrone] technologies is limited by individual country rules against wiretapping, jamming, and computer hacking — all methods employed by various C-UAS,” said Michael Blades of Frost & Sullivan.

There are several possible problem areas. Jammers can come into conflict with broadcast rules. They can inject code to change drone behavior but might run up against laws against cybercrime. They can listen to drone signals by radar, radio, or even just watching with cameras, but those may carry privacy violations. Stateside, that may mean law enforcement needs a warrant to collect information on a drone, which itself can be a process that misses the short flight window of the vehicle in question.

This is to say nothing of the risks that come with lasers or more kinetic means, where the hazards of open fire and crashing robots are greatly constrained by what a public may be expected to permit.

While some of these difficulties can be mitigated by the circumstances of war, the technical difficulties of stopping drones remain. It’s why the Center for the Study of the Drone at Bard College found over 235 different counter-drone products for a survey published in 2018. Since then, the range of counterdrone tools has expanded, to include everything from drones that ram other drones to special microwave-firing weapons.

What this means for the market, the analysis by Frost & Sullivan argued, is that companies looking to enter into and stay viable within the counterdrone space should focus on counterdrone, not as a product, but as-a-service, where the same company can offer customers, such as the military, a range of evolving and complementary counterdrone options.

On the technology side, Frost & Sullivan suggest “building C-UAS that can detect, locate and track drones no matter what their configuration or mission,” and “integrating advanced artificial intelligence into C-UAS to automate as much of the process as possible.” Those are answers far more easily suggested than achieved.

Drones, often built on top of hobbyist, commercial, or low-end military aerial targets, are easy to upgrade and easy to iterate upon. Detection based on the rotor signature of quadcopters may struggle against flapping machines that use biomimicry to blend in with birds, for example.

Whatever counterdrone approach militaries and law enforcement ultimately adopt, it will invariably involve some degree of layered defense, with sensors and effects coordinated to create a kind of comprehensive coverage.

For now, the laws of war are far more forgiving of such multi-pronged counterdrone approach. It remains to be seen if and how the laws of civil airspace get rewritten to accommodate drone takedowns.