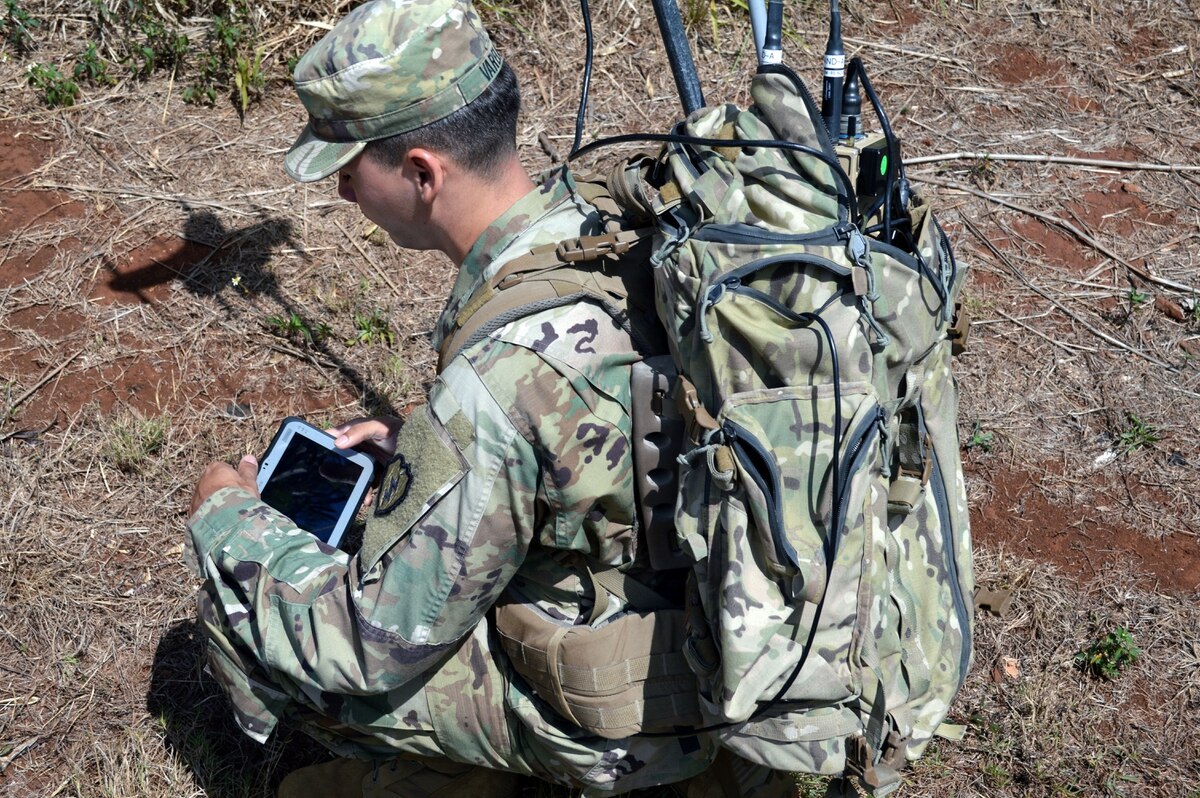 The Pentagon’s newly created cross functional team for electronic warfare is gearing up to submit its first report to Congress.

Mandated by the 2019 National Defense Authorization Act, the task force must deliver a report to Congress every 180 days. It also must provide an update on the DoD strategy’s electronic warfare strategy.

Brig. Gen. Lance Landrum, deputy director of J8 requirements and capability development on the Joint Staff, said that the team is in its finals stages of this first report. Landrum spoke Oct. 28 at the annual Association of Old Crows International Symposium,

Overall, the cross functional team is focused on electromagnetic superiority to assure military advantage across all domains.

Officially created April 1, the organization has about 20 personnel mixed between DoD and contractors with 13 DoD personnel representing 11 organizations across the department. Landrum, who also splits his time at the cross function team, added that the team also must answer the questions outlined in the legislation.

Defense officials explained that the keystone effort will be merging the Pentagon’s 2013 DoD electromagnetic spectrum strategy and 2017 electronic warfare strategy into a single superiority strategy.