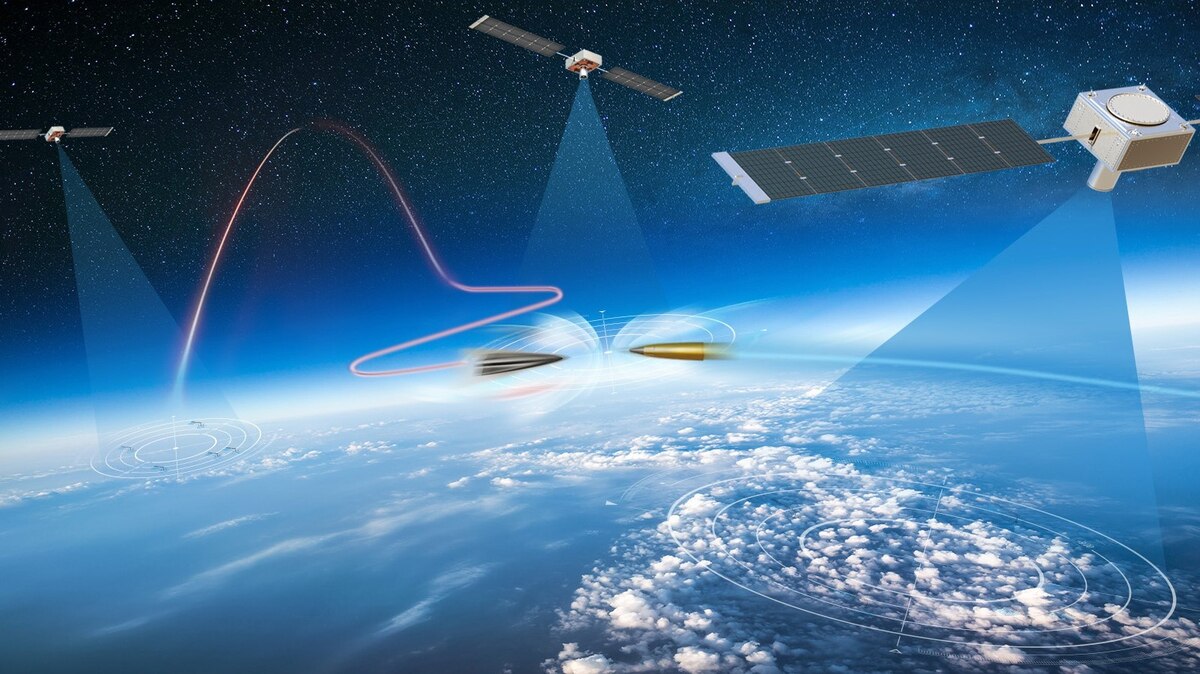 The four companies selected are Northrop Grumman, Leidos, Harris Corporation and Raytheon. Each of the companies was awarded a $20 million contract through the Space Enterprise Consortium, an other transaction authority that fosters rapid prototyping. The agency received 12 proposals in total.

The companies are tasked with developing a prototype payload design and signal-chain processing risk reduction demonstration for the agency’s Hypersonic and Ballistic Tracking Space Sensor, a space-based sensor layer that can track hypersonic weapons. The companies have one year to develop their payload designs, with work expected to be completed Oct. 31, 2020.

The MDA wants to rectify this situation by fielding HBTSS as a proliferated constellation comprised of hundreds of satellites in low Earth orbit. The agency is working with the Space Development Agency to build that constellation. Both the House and Senate have worked to include funding for HBTSS — which the agency listed as an unfunded priority in the spring — in their respective defense bills.

Of course, developing the sensors themselves may not be the hardest part of building HBTSS. Designing and building those sensors is a surmountable engineering problem, MDA Director Vice Adm. Jon Hill said at a Center for Strategic and International Studies event Oct. 7. The bigger challenge will be dealing with the data, from passing track data back and forth between satellites to removing clutter from images in order to pick up hypersonic threats. The MDA is working with the SDA on that data issue, which is also an issue facing the other sensing capabilities that agency is helping to develop.