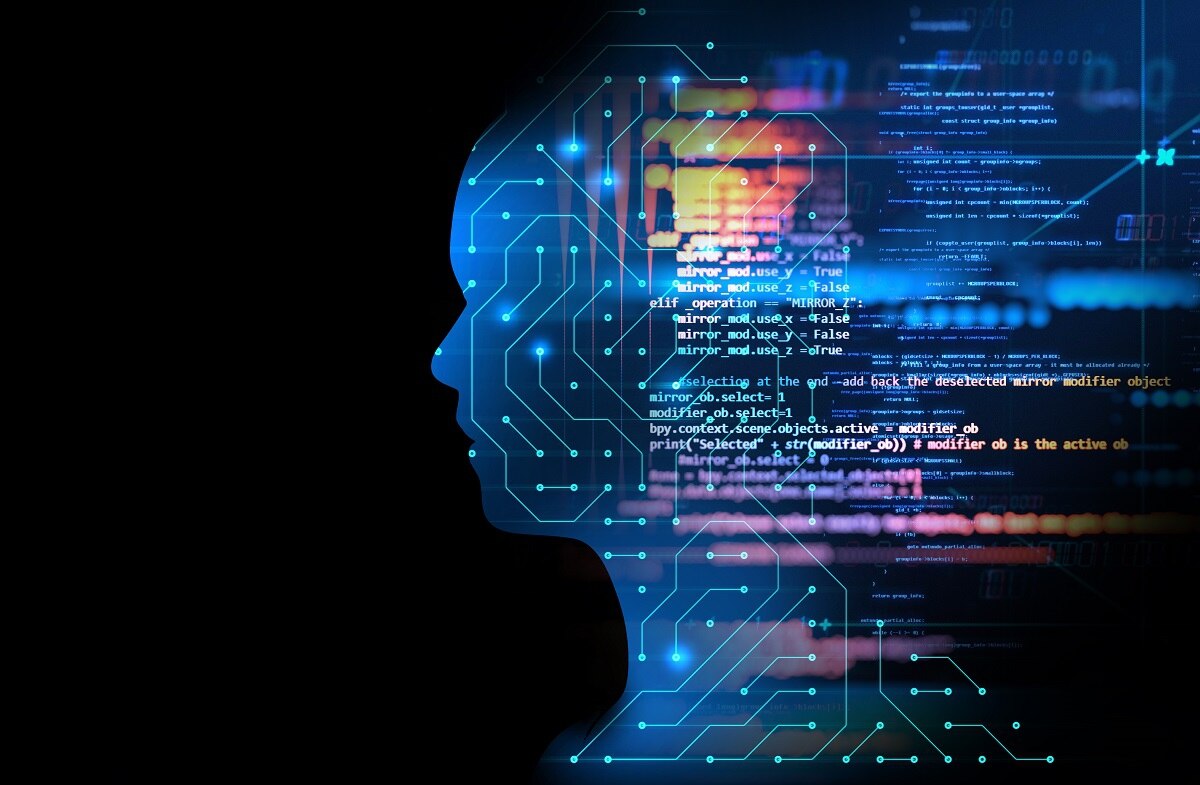 While firefighters are trying to extinguish raging blazes in California, military leaders are testing artificial intelligence in the hopes of shrinking the amount of time it takes to identify the fires.

Such a pilot program is underway at the Pentagon’s Joint Artificial Intelligence Center. The JAIC is working on an algorithm that evaluates airborne sensor video to identify wildfires and place it on a map for first responders.

“This is [a] really exciting use of sensor data that the Department of Defense has been collecting for a long time, but mostly has been relying on a really overtaxed community of human analysts in order to make sense of it and get it in the hands of people who can use that information‚” said Greg Allen, the JAIC’s chief of strategy and communications. Allen spoke at the Data Coalition’s GovDATAx conference Oct. 30.

Because the Department of Defense has so many areas where it could test new algorithms, the center needs to choose its projects, like the airborne sensor video algorithm, carefully. That presents a challenge for the DoD organization tasked with speeding up deployment of the Pentagon’s AI capabilities.

– Mission impact. “If we succeed, who cares?,” Allen said. “What would it actually accomplish if we did what we set out to do.”

– Availability of data sets. The JAIC staff considers if relevant data sets are available to train algorithms. Basically, they ask will it actually “develop the capabilities that we want to develop,” he said.

– Near-term impact. Allen said JAIC employees ask if mature technology is available in the commercial world that they can use to have a near-term impact. For the JAIC, the decisions come down to speed.

“There are other parts of the Department of Defense that are absolutely comfortable with projects that are going to take five, 10, 15 years, and are interested in the more basic research aspects of artificial intelligence,” Allen said. “But in my organization, we’re really looking for stuff where there is already demonstrated success stories out there in commercial industry” because it offers a path to quicker deployment.