He racalled that the US strategy of national cybersecurity declares the principle of “preserving peace through strength,” which means readiness to use all available means of armed fight in response to cyberattacks 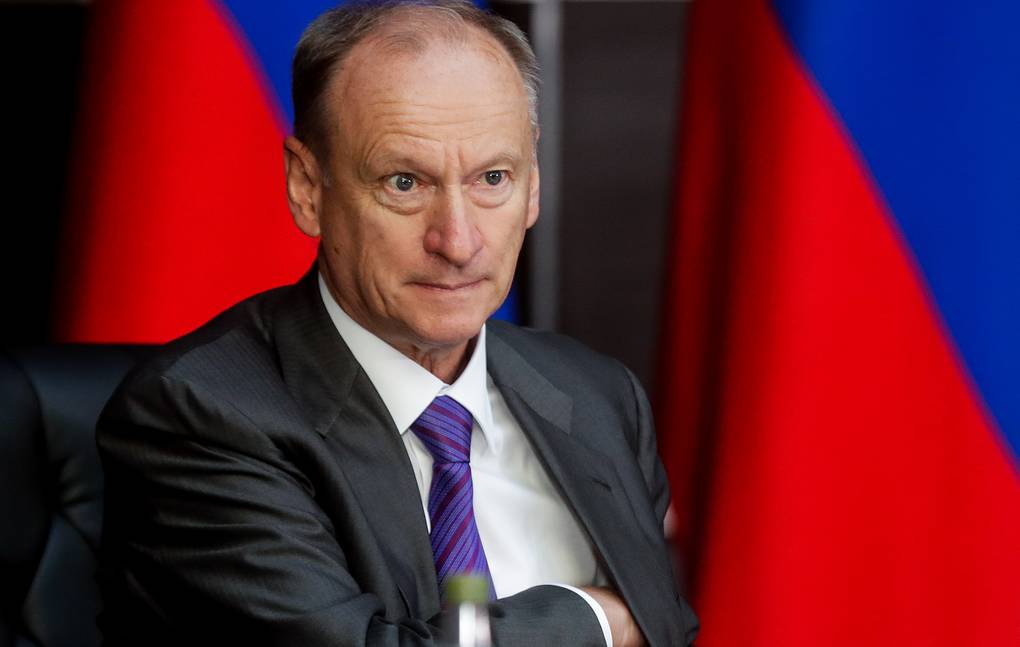 MOSCOW, November 11./TASS/. The West is using information technologies (IT) for military-political purposes and for undermining the sovereignty of certain states, Russian Security Council Secretary Nikolai Patrushev said in an article published by the Rossiyskaya Gazeta daily.

“In the interests of Western intelligence agencies, hidden malware and software vulnerability are embedded and used in IT products. The policy adopted by the West towards using information and communication technologies for military-political purposes, towards hostile activities aimed to undermine the sovereignty of certain states is of particular danger,” Patrushev stressed.

According to the security chief, “the sovereign rights of the states to the development of their own technological base for Critical Information Infrastructure and to the management of the national segment of the Internet world network” are often ignored.

The US strategy of national cybersecurity declares the principle of “preserving peace through strength,” which means readiness to use all available means of armed fight in response to cyberattacks against the US information infrastructure. “Besides, the Americans have made it clear on many occasions that they will be appointing those responsible for these attacks arbitrarily,” he pointed out.

“Generally, it is getting clear that Washington intends to use its technological leadership for maintaining strategic domination in information space through a policy of imposing its terms on the states lagging behind in their digital development,” Patrushev said.

“For this aim, the Americans are actively reacting against having the provisions on the use of information and communication technologies solely for peaceful purposes and on preventing conflicts in IT environment enshrined in international legal rules,” he added.