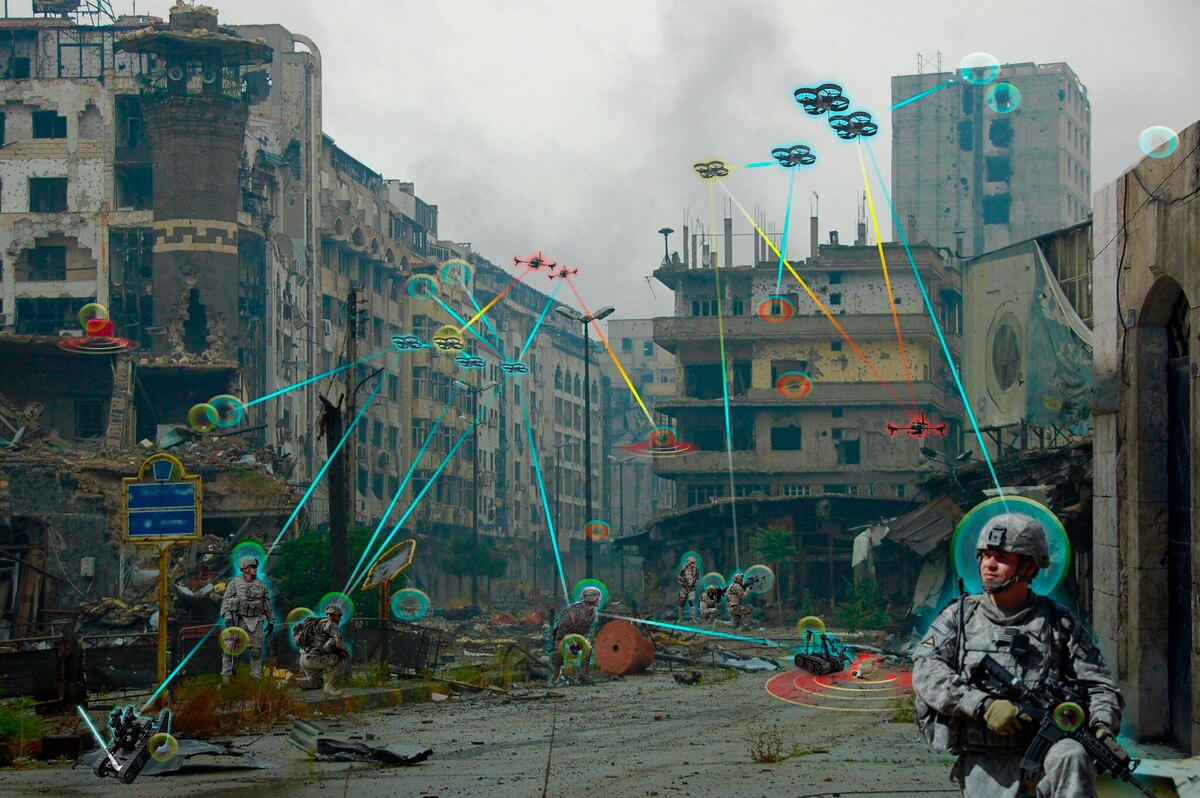 Department of Defense officials routinely talk about the need to more fully embrace machine learning and artificial intelligence, but one leader in the Marine Corps said those efforts are falling short.

Smith was broadly discussing the ability to provide technologies and data that’s collected in large quantities and pushed to the battlefield and tactical edge. Smith said leaders want the ability to send data to a 50-60 Marine cell in the Philippines that might be surrounded by the Chinese. That means being able to manage the bandwidth and signature so that those forces aren’t digitally targeted. That ability doesn’t currently doesn’t exist, he said.

He pointed to IBM’s Watson computer, noting that the system is able to conduct machine learning and artificial intelligence because it connects to the internet, which allows it to draw from a much wider data pool to learn from. Military systems aren’t traditionally connected to the broader commercial internet, and thus are limited from a machine learning sense.

“We have stovepipes of excellence everywhere from interagency, CIA, NSA. The Navy’s got theirs, Marine Corps’ got theirs, everybody’s got theirs. You can’t do AI when the machine can’t learn from one pool of data,” he said.

Brown noted that he was not speaking on behalf of the entire department.

Pentagon leadership has come to similar conclusions. Top officials have noted that one of the critical roles the Joint Enterprise Defense Infrastructure cloud program will do is provide a central location for data.

“The warfighter needed enterprise cloud yesterday. Dominance in A.I. is not a question of software engineering. But instead, it’s the result of combining capabilities at multiple levels: code, data, compute and continuous integration and continuous delivery. All of these require the provisioning of hyper-scale commercial cloud,” Lt. Gen. Jack Shanahan, director of the Joint AI Center, said in August. “For A.I. across DOD, enterprise cloud is existential. Without enterprise cloud, there is no A.I. at scale. A.I. will remain a series of small-scale stovepipe projects with little to no means to make A.I. available or useful to warfighters. That is, it will be too hard to develop, secure, update and use in the field. JEDI will provide on-demand, elastic compute at scale, data at scale, substantial network and transport advantages, DevOps and a secure operating environment at all classification levels.”

Overall, Smith said that industry should start calling out DoD when policies or technical requirements hinder what it can offer.

“If we’re asking for something that is unobtanium or if our policies are keeping you from producing something we can buy, you’ve got to tell us,” he said.