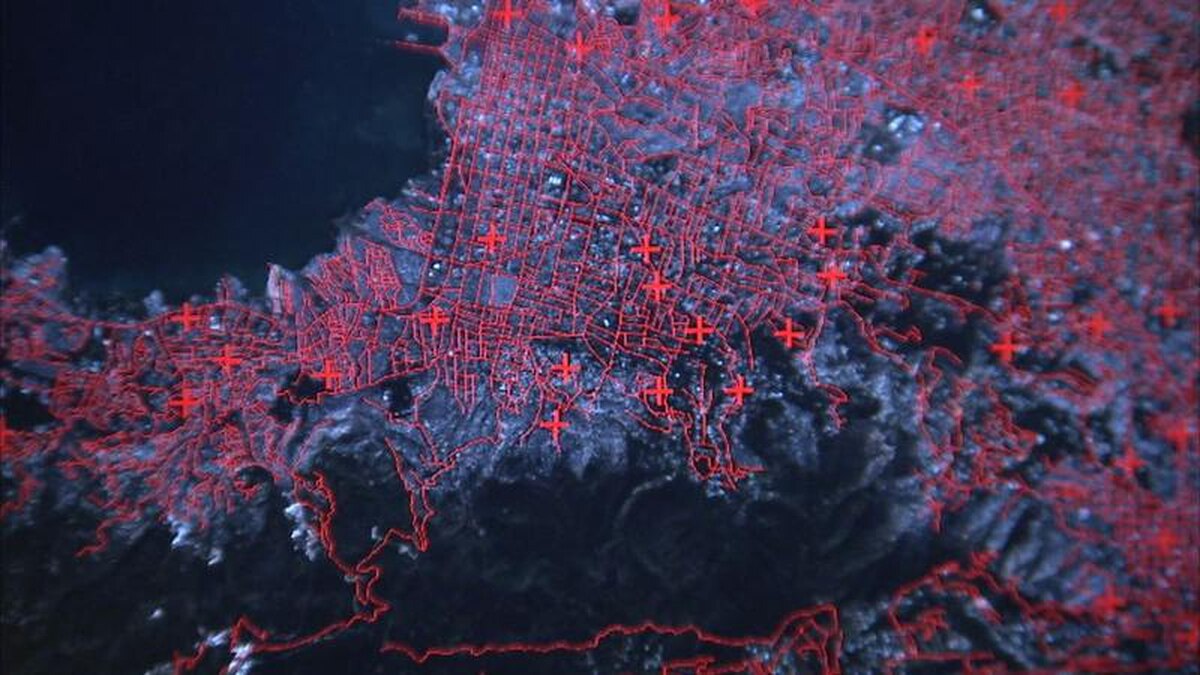 The National Reconnaissance Office expects to issue additional study contracts for commercial satellite imagery in the coming weeks, the agency’s director said Dec. 3, and at least one of those contracts will be for a new type of imagery.

“Maybe this week, maybe next week, we’ll probably be announcing some additional partnerships that we’re going to be working with in the commercial realm. Commercial is going to play an important role in the future architectures,” Christopher Scolese, the NRO director, said in a media availability.

The director declined to give specifics on who would receive the contracts or what types of imagery he was considering, but noted that at least one of the new contracts would go beyond traditional electro-optical imagery and could include radio frequency data. That choice would not be entirely unprecedented. While the three original study contracts announced in June were for traditional electro-optical imagery, in September the NRO awarded a study contract for hyperspectral imagery, a new commercial capability that uses the unique spectrum of each pixel in an image to identify an object.

The study contracts stem from the intelligence community’s 2017 decision to shift responsibility for acquiring commercial satellite imagery from the National Geospatial-Intelligence Agency to the NRO, the agency that oversees the nation’s spy satellites.

The initial three study contracts were announced in June, prior to Scolese’s confirmation as director. The NRO said it had awarded commercial imagery study contracts to three companies: BlackSky Global, Maxar Technologies and Planet. While the value of the three contracts was not announced, the NRO stated at the time that the study contracts would allow the agency to look at the satellite imagery capabilities of the three companies and determine whether they would meet requirements set by the NGA. Those contracts will determine how the NRO acquires commercial imagery for the intelligence community moving forward.

“So far in our analysis of it and working with NGA, we’re very pleased with what we’re seeing,” Scolese said. “I wouldn’t say there are really any surprises. I think to some people the fact that it’s working well is a surprise. But we found that the commercial capabilities are really quite good. They are satisfying a need and we’re taking advantage of it.”

In September, the NRO announced that it was awarding a fourth commercial study contract to HySpecIQ for hyperspectral imagery, which would be a new commercial capability for the intelligence community. Hyperspectral images allow users to identify any object due to the unique signature it has from light from hundreds of colors across the electromagnetic spectrum. Though Scolese noted that HySpecIQ had yet to fully develop that capability, he was excited to see what opportunities arise from using hyperspectral imagery.

“We’ve recently gone into a study to go off and look at how hyperspectral imagery can be used,” said Scolese. “The company is in the process of developing the capabilities that was even before there’s a demonstrated capability. So we’re very much interested in what’s going on there.”

“We have to take advantage of the capabilities that are out there by the commercial sector and our partners,” said Scolese. “We need resiliency in our system, because (adversaries are) trying to deny things and they may try and actually, you know, shoot (satellites) down or, you know, apply other techniques to disable our systems or at least temporarily disable our systems. Having a diverse … architecture that the government builds (combined with) commercial and partner systems can really help us go off and do that.”