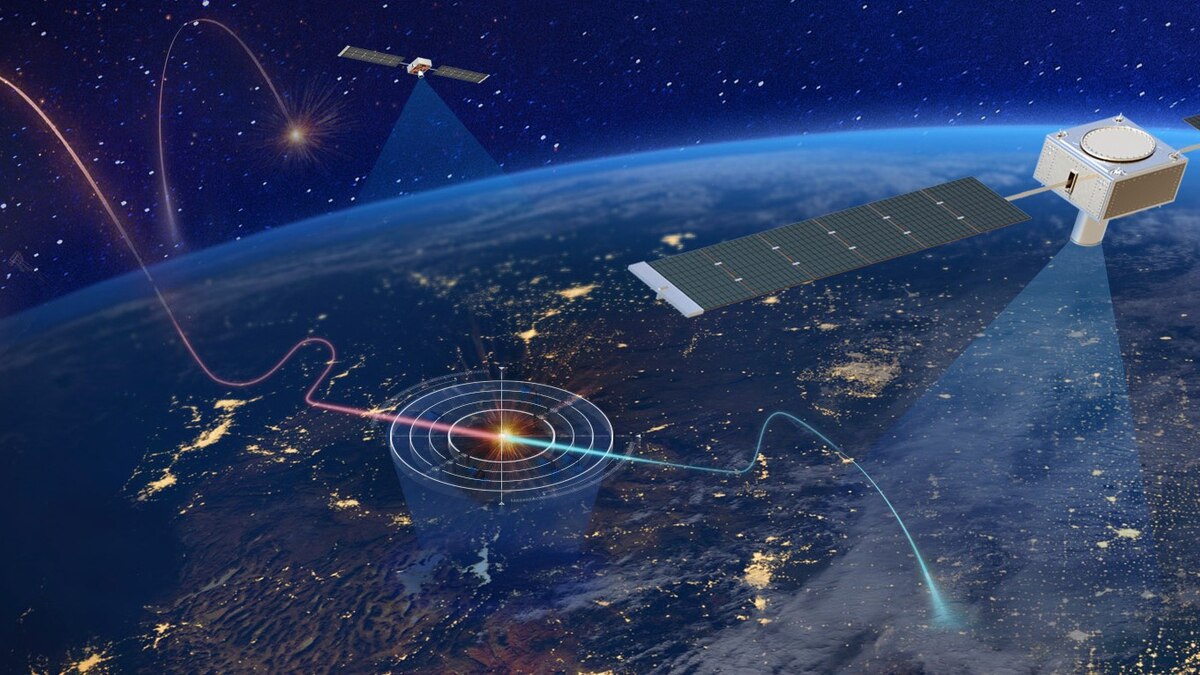 Congressional leaders have questions about the Pentagon’s strategy to provide space-based missile warning, according to a new spending bill for fiscal year 2020, but provided full funding for multiple space programs that help fill that need.

Specifically, Congressional appropriators want to see a plan for how the Department of Defense will develop, acquire and provide hypersonic and ballistic missile detection and tracking from space.

“The Department of Defense lacks consensus on its space architecture plans to meet requirements for strategic and tactical missile warning, missile defense, and battlespace awareness mission areas,” reads the joint explanatory statements on the legislation, released Dec. 16. “Currently, the Air Force, Missile Defense Agency, Space Development Agency, and others, are planning to spend tens of billions of dollars pursuing various potential satellite constellations, with a variety of sensor types, constellation sizes, and orbits ranging from proliferated low-earth to geosynchronous and others. The Department has yet to synchronize or harmonize these proposals into a clearly articulated executable and affordable integrated enterprise space architecture.”

The conflict stems, in part, from ongoing confusion over the role of the Space Development Agency, an organization established in March to build a new military space architecture based around a proliferated small satellite constellation in low earth orbit. A core component to that new architecture is the Hypersonic and Ballistic Tracking Space Sensor, a series of sensors in LEO that will be able to address the unique challenges of tracking hypersonic weapons. The SDA is working with the Missile Defense Agency and DARPA to develop that system and integrate it into the broader LEO architecture.

That’s in opposition to the how the Air Force is working to fulfill missile detection and tracking capabilities from space. Today, the Air Force provides that capability through the Space-Based Infrared System (SBIRS). The Air Force is working on the follow-on to that system—Next Generation Overhead Persistent Infrared (Next Gen OPIR). Like SBIRS, Next Gen OPIR will be comprised of just a handful of exquisite satellites operating in geosynchronous orbit. Unilke HBTSS, Next Gen OPIR will not include the same hypersonic weapons tracking capabilities.

SDA proponents—most notably Under Secretary of Defense for Research and Engineering Mike Griffin—have argued that the two approaches are not mutually exclusive and instead would create a much needed redundancy. In recent months, Air Force leadership have claimed that creating a multi-layered architecture with assets in LEO and GEO could make it more difficult for adversaries to destroy or disable the United States’ missile tracking capability, but lawmakers are clearly concerned that the parallel efforts could result in waste and duplication.

To allay those concerns, the legislation requires the Secretary of Defense to develop an integrated overhead persistent infrared enterprise architecture strategy that will lay out how the DoD plans to build the needed missile defense capability, what it will cost, how it plans to acquire it, and what agency or service will take the lead on each component.

The legislation requires the Secretary of Defense to submit a report on how the military plans to integrate these programs into a unified OPIR architecture strategy within 270 days of the legislation becoming law.

Despite these concerns, the final bill provides funding for the major space-based missile defense programs in question.

The legislation budgets $108 million for HBTSS. That money wasn’t included in the Pentagon’s FY 2020 budget request, although the Missile Defense Agency listed it as an unfunded requirement in a document sent to Congress in the spring.

The legislation also funds Next Gen OPIR Infrared at about $1.4 billion. That’s $75 million more than the roughly $1.3 billion requested by the Pentagon. Members of the House had suggested they would provide just $1 billion earlier this year, a move that prompted a letter from the White House saying that any cuts to the request could delay the program by years and cost more in the long run.

Released by the House and Senate appropriations committees Monday, the legislation must be approved by both both legislative bodies by Friday, Dec. 20 at 11:59 p.m. to avoid a government shutdown.