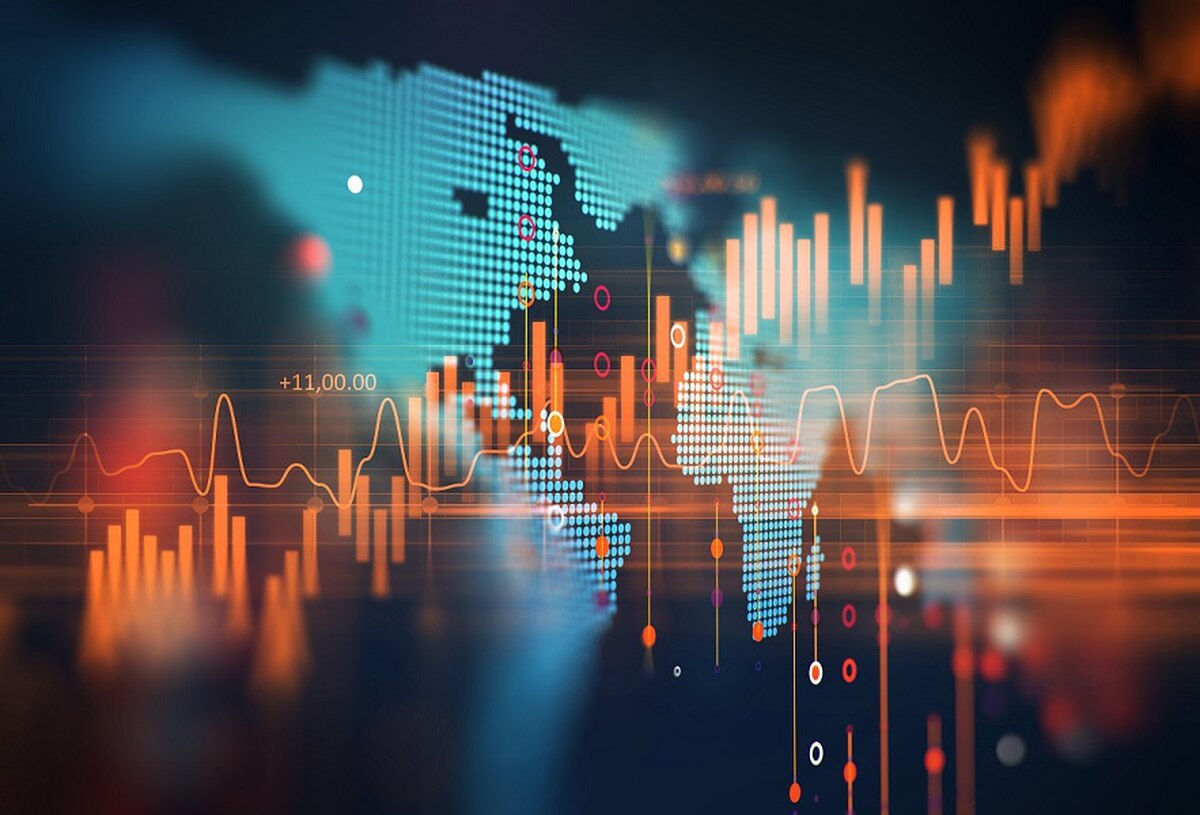 WASHINGTON — The Pentagon has awarded data analytics firm Govini a $400 million contract — a move related to broader efforts to find savings inside the department and bring nontraditional players into the department’s orbit.

The contract, an indefinite delivery, indefinite quantity deal covering five years, allows offices throughout the Department of Defense to access data and analysis from Govini’s dataset.

The company has worked with the DoD in various ways since 2017, but this contract represents the largest award the company has received from any government customer. The competitive contract was awarded Dec. 10 through the Office of the Chief Management Officer, which is charged with spearheading an internal efficiency move.

The data will primarily be used to assist offices within the department to find savings and efficiencies, at a time that Secretary of Defense Mark Esper has ordered a large-scale review of the so-called fourth estate, which include 27 agencies, such as the Defense Intelligence Agency, the Defense Information Systems Agency and the Missile Defense Agency.

Esper has announced roughly $5 billion in planned savings from those efforts so far.

Tara Murphy Dougherty, president of Govini’s national security practice, told Defense News that the company’s dataset should minimize the need for expensive, external consultants, which often come with datasets that need to be used outside the Pentagon. The new contract should instead allow individual offices to play with the data on their own.

“This contract puts data directly in the hands of the true subject matter experts, who work within [the Office of the Secretary of Defense] and the services,” Murphy Dougherty said. “These decision-makers and analysts are best positioned to create the most effective, most actionable recommendations for reform. And yet, they are often at a significant data disadvantage. Despite the proliferation of data systems across DoD, direct access to authoritative data remains relatively limited for this community.”

The contract also fits into the Pentagon’s goal of trying to bring technology firms into the department’s orbit. While there remain some cultural differences between the tech and defense sectors, companies that are willing to work with the department and can survive the initial challenges of winning a contract can find the Pentagon to be a lucrative customer.

Govini now joins West Coast-based firms such as SpaceX and Palantir — the latter of whichjust received a $110 million contract for an Army program — as nontraditional players to receive large defense contracts. However, replicating that for businesses not targeting the government as a customer remains a challenge for the DoD.