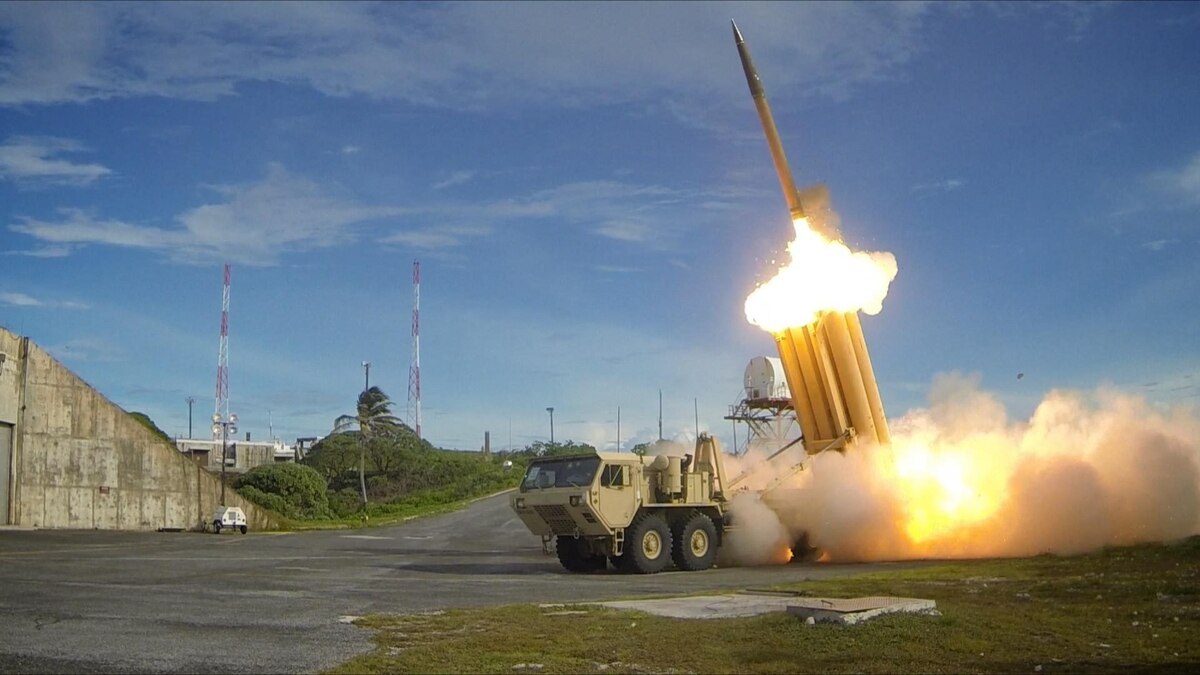 The Army wants to know if industry can provide a series of sensors for the service’s largest unmanned platform as a way to help see past enemy defenses.

As the Army prepares for multidomain operations and to modernize its forces to fight more sophisticated enemies, service leaders are looking for new solutions, according to a Dec. 27 request for information.

The request, formally known as multidomain operations support equipment, is made up of payloads and sensors that will detect, identify and geolocate enemy threat radar and communication systems that are part of integrated air defense systems.

The notice lists three sensors the Army is interested in, all of which should be interoperable with each other and could be mounted aboard a MQ-1C Gray Eagle.

The first is a radar warning receiver/electronic support measure payload. Such a payload will be able to detect and identify certain emissions from radars that are more stealthy and harder to detect. It should also be able to detect radar threats that frequently hop frequencies.

“The air pod solutions are very important, especially when you start going against a near peer competitor. The main reason why is because you start now dealing with more of an [electronic intelligence] ELINT threat than with a strictly commercial threat,” Col. Kevin Finch, program manager for electronic warfare and cyber within Program Executive Office Intelligence, Electronic Warfare and Sensors, told C4ISRNET in October. “The ability to see radar systems … or artillery type radar systems, we need to be able to see that. Obviously, EW, you have to have some height to the antennas to be able to see a lot of that. If it’s on a pod solution, that’s a lot easier.”

Third, the notice lists a synthetic aperture radar/moving target indicator that will provide increased situational awareness through wide area surveillance, imaging of still targets and moving targets. This capability should be able to conduct on-board processing and transmission of near real time imagery and moving target detection to battlefield commanders, the notice states.