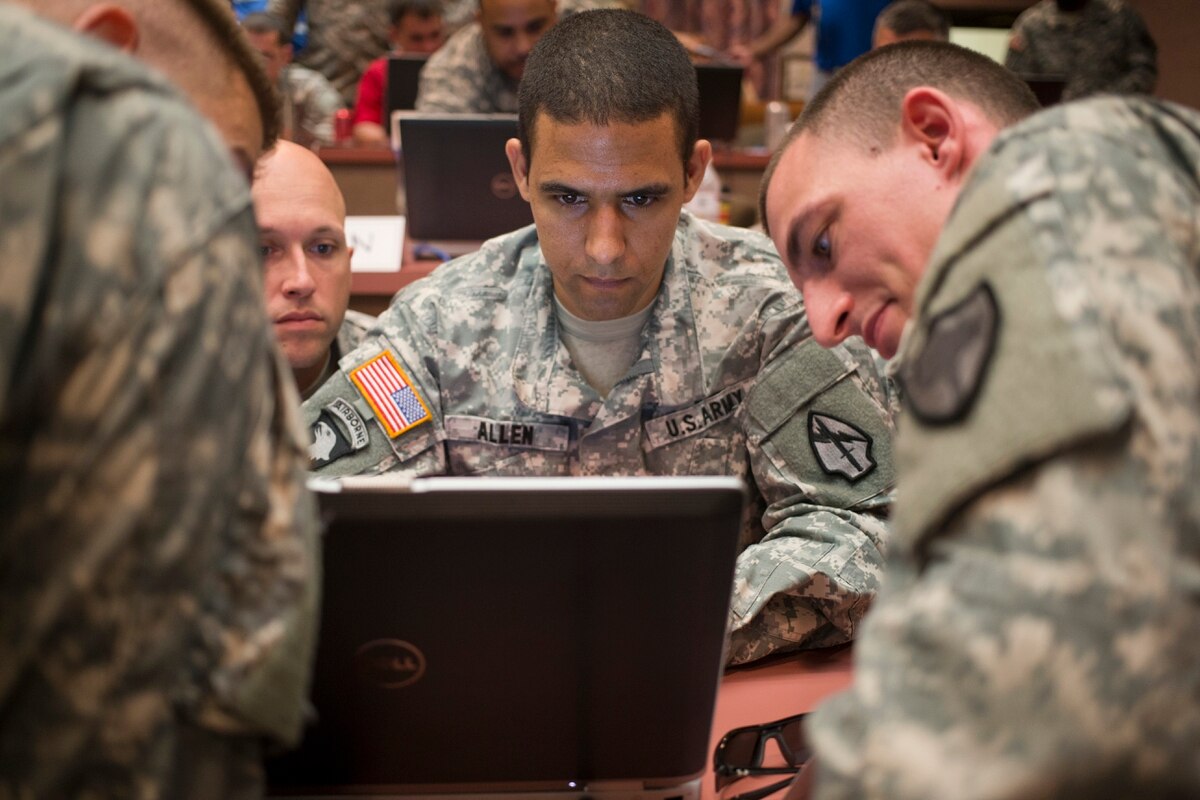 The Pentagon’s weapons tester has bolstered its focus on cyber capabilities pursued by the department through U.S. Cyber Command and its service acquisition executives, according to its annual report.

The report by the Director Operational Test and Evaluation office, or DOT&E, provides insight into how the Department of Defense monitored the progress of its maturing cyber force in 2019.

For the first time, DOT&E noted that it is working with relevant stakeholders to monitor the Joint Cyber Warfighting Architecture, which Cyber Command created last year to help guide capability development, shape programs and prevent the armed services from building their own one-off tools that don’t play well with others.

Notably, three major programs were mentioned by name in the report that did not appear in last year’s version:

DOT&E said it is working with the program offices — the Air Force is running Unified Platform and Joint Cyber Command and Control, while the Army is running the Persistent Cyber Training Environment — to ensure these capabilities are operationally effective, suitable and secure for Cyber Command.

DOT&E also said it continued to assess offensive cyber capabilities by collaborating with developers and testers to help them integrate more operationally realistic elements into assessments. These included more than a dozen offensive cyber events in fiscal 2019, contrasted with “more than 10” in fiscal 2018.

The report also mentioned a new program undertaken by the DoD called Project IKE, which some in the cyber world consider a critical building block of Joint Cyber Command and Control. Project IKE will offer officials the ability to plan, launch and command cyber operations and forces just as they would in the physical world — something not currently available.

“As the Cyber National Mission Force (CNMF) evolves to a unified command structure, it needs tools to track the readiness, status, and activities of cyber operators,” the report stated. “Additionally, CNMF leaders need a consolidated situational awareness picture of cyber threat indicators and known compromises, and associated aids in course of action development.”

DOT&E observed Project IKE during several combatant command exercises last year and found it demonstrated the potential to provide situational awareness when timely and properly formatted data is fed into its database. Much of the demonstrations to date have depended on a lot of manual data entry.

“For these tools to be operationally useful and scaled to support the larger CNMF, the underlying data sets must exist and be populated and maintained via automated feeds,” the report stated. “Additionally, it will be critical that the CNMF integrate effective cybersecurity into the implementation of Project IKE. Failure to do so may allow an adversary to mask penetrations and network degradation by inserting false reporting into CNMF leadership displays.”

DOT&E also touched on the convergence of cyberwarfare and electronic warfare. It noted that their combination allows for U.S. forces to target systems that are not connected to the internet and thus subject to IP-based cyberattacks.

DOT&E said it is monitoring these efforts and will support developers and testers in the planning and execution of related tests.