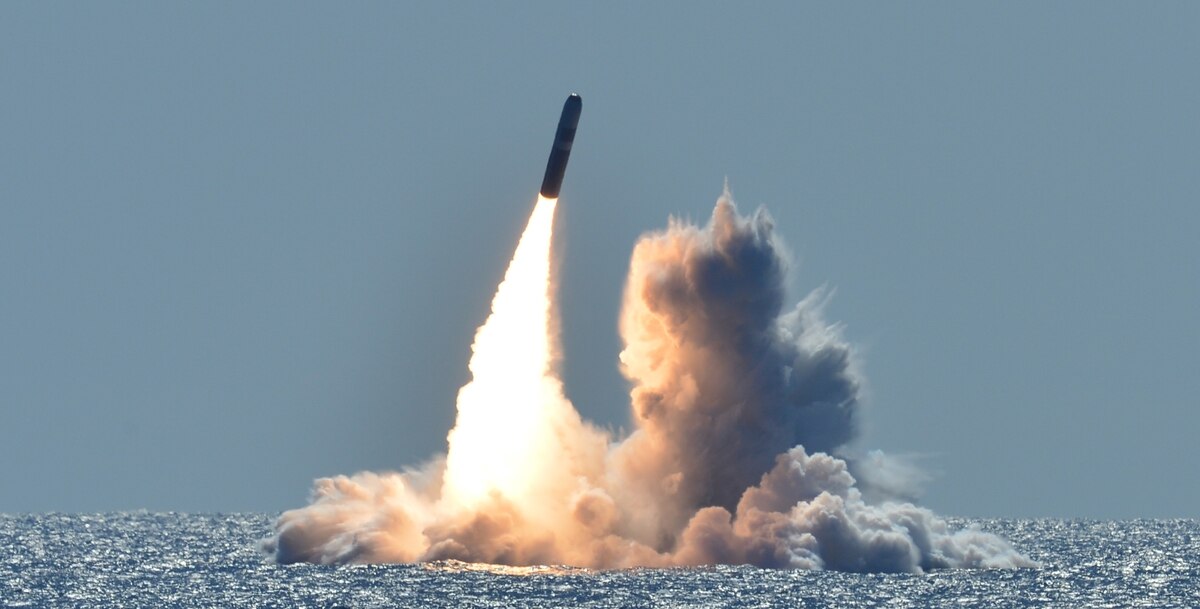 WASHINGTON — A new nuclear warhead requested, designed and produced under the Trump administration, has been deployed aboard a nuclear submarine, the Pentagon confirmed Tuesday.

The deployment of the W76-2, a low-yield variant of the nuclear warhead traditionally used on the Trident missile, was first reported Jan. 29 by the Federation of American Scientists. The first to move out with the new weapon was the USS Tennessee (SSBN-734), deploying from Kings Bay Submarine Base in Georgia at the end of 2019, FAS reported.

Asked about the reported deployment, a Pentagon spokesman stated that it is U.S. policy to neither “confirm nor deny” the presence of nuclear weapons abroad and declined to comment on the specific details of the FAS report, such as the ship involved. However, in a Tuesday statement, undersecretary of defense for policy John Rood confirmed that the Navy has fielded the weapon.

The deployment “strengthens deterrence and provides the United States a prompt, more survivable low-yield strategic weapon; supports our commitment to extended deterrence; and demonstrates to potential adversaries that there is no advantage to limited nuclear employment because the United States can credibly and decisively respond to any threat scenario,” Rood wrote in the statement.

The creation of a low-yield submarine launched warhead was one of two new designs called for in 2018’s Nuclear Posture Review. The warhead is designed to be smaller than the weapon detonated at Hiroshima, Japan, during World War II. The design is a modification of the W76-1 warhead for the Navy’s Trident ballistic missile design choice that allowed the National Nuclear Security Administration to quickly turn around the design and production in roughly a year.

Proponents of the system believe the U.S. needs another low-yield nuclear option in order to credibly counter Russia, which has invested heavily in a variety of nuclear systems in the last decade. Defense officials believe Moscow would potentially use a smaller nuclear weapon in order to deter America from entering or extending a conflict, under the “escalate to deescalate” doctrine; if the U.S. only has larger strategic weapons to retaliate with, it may hesitate, the thinking goes.

Opponents of the weapon question whether that doctrine is realistic, and also argue that no nuclear system can truly be non-strategic. Specific to the W76-2, members of the nonproliferation community have raised concerns that having a low-yield and high-yield warhead launched on the same submarine-launched missile creates a situation where an adversary doesn’t know which system is being used and therefore reacts as if the larger warhead has been launched.