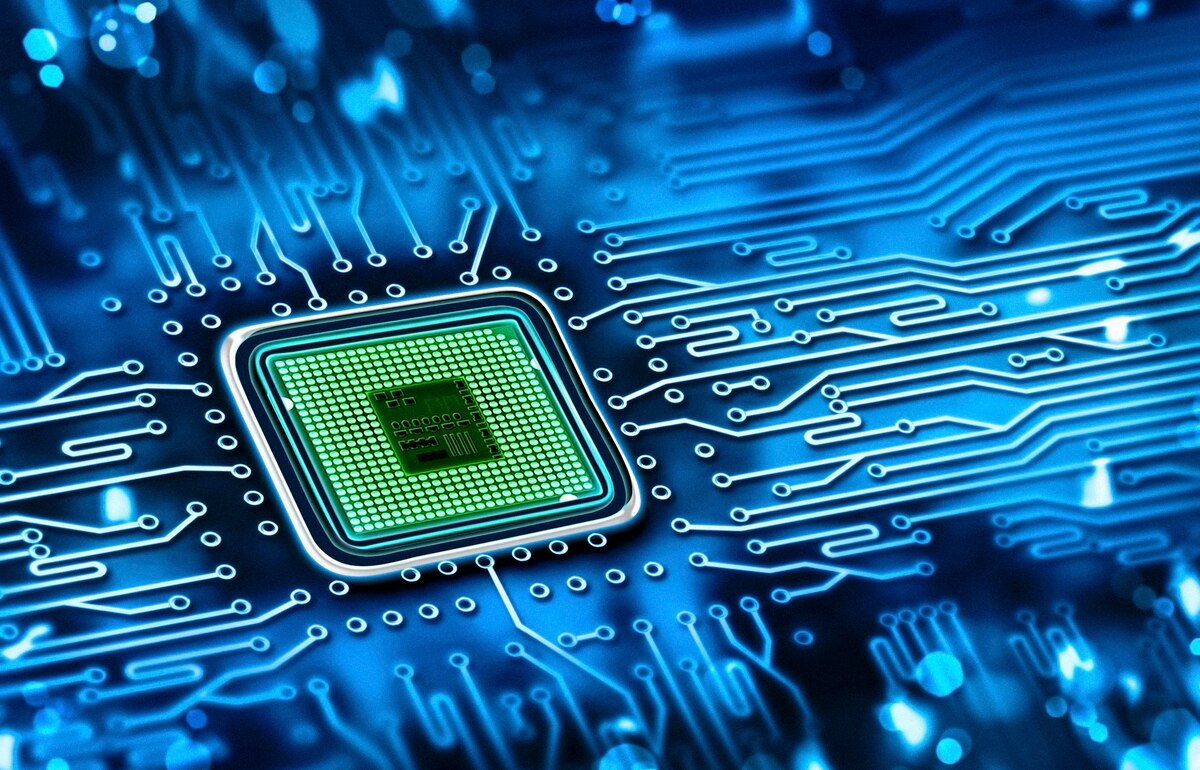 The Pentagon wants to focus its 2021 investments on four critical emerging technology areas that will increase the United States’ comparative advantage against near peer adversaries.

With $106.6 billion set aside for research, development, test and engineering, the Department of Defense claims its fiscal year 2021 budget request, which was released Feb. 10, includes the largest research funding request in more than 70 years. This is spearheaded by $7 billion in investments in four areas that leaders are calling the “advanced capability enablers.” These include hypersonics, artificial intelligence, 5G/microelectroncs, and autonomous platforms.

“To put this in perspective, last year’s budget was the largest RDT&E request in 70 years, and this year’s research request is even larger,” said David Norquist, the deputy secretary of defense. “We have been investing in these emerging technologies and many are now being prototyped and tested, and as they are ready we are poised to move them into production. In short, this budget invests in bringing the capabilities of tomorrow to life.”

While the Pentagon is emphasizing these investments, it is difficult to compare the budget requests to prior years since these four areas cover multiple programs and it’s not immediately clear which programs are included in this funding.

The first advanced capability enabler is microelectronics/5G development, where the Pentagon wants to invest $1.5 billion.

On 5G, the Pentagon claims its investments will hasten “adoption of ‘ubiquitous connectivity,’ sharing more data at greater network bandwidth.” Pentagon officials see a variety of applications for 5G technologies, specifically highlighting its use for virtual/augmented reality, smart warehouses and dynamic spectrum sharing. In October, the Pentagon announced it plans to begin testing these applications at four U.S. military bases this year.

But that $1.5 billion isn’t just for 5G development, it’s also meant to address the Pentagon’s concern over the trusted microelectronics supply chain.

DOD leadership is concerned that foreign-built microelectronics in American technologiescould be used to install malware or bugs in those products at the direction of foreign adversaries. Some have even warned of a doomsday scenario, where a hostile government could access a kill switch in those microelectronics during a conflict to kill any opposing weapons systems or make them entirely unreliable. To counter this potential threat, the DoD has invested in efforts to build out domestic supply chains for trusted microelectronics.

The Department is also requesting $841 million for the development of artificial intelligence, which Deputy Under Secretary of Defense Elaine McCusker said represents an 8 percent increase over the previous year. The Pentagon’s AI investment will largely be focused around its two main pathfinders: the Joint Artificial Intelligence Center and Project Maven, a controversial program that uses AI to identify objects in drone video.

Meanwhile, the Pentagon’s $1.7 billion investment in autonomy is intended to enhance the “speed of maneuver and lethality in contested environments.” Development of human/machine teaming capabilities will be a priority.

The final focus is hypersonics, with the Pentagon requesting $3.2 billion for various hypersonics programs. The DoD claims that funding will be used to accelerate development of the Army’s Long Range Hypersonic Weapon, and increases funding for the Navy’s Conventional Prompt Strike and the Air Force’s Advanced Rapid Response Weapon.

“We have increased our investment in hypersonics by over 23 percent to $3.2 billion to support promising long range conventional and advanced rapid response strike in each military department,” said McCusker.

Vice Adm. Ron Boxall added that the budget request also includes funding to build a prototype Hypersonic and Ballistic Tracking Space Sensor, a constellation of satellites in low earth orbit that will be able to detect and track the hypersonic weapons being developed in China and Russia that pose a number of problems to the current missile defense architecture.

“While any investment in innovation runs the risk of an uncertain outcome, these select efforts are necessary to increase our competitive advantage against near peer adversaries,” Lord said.