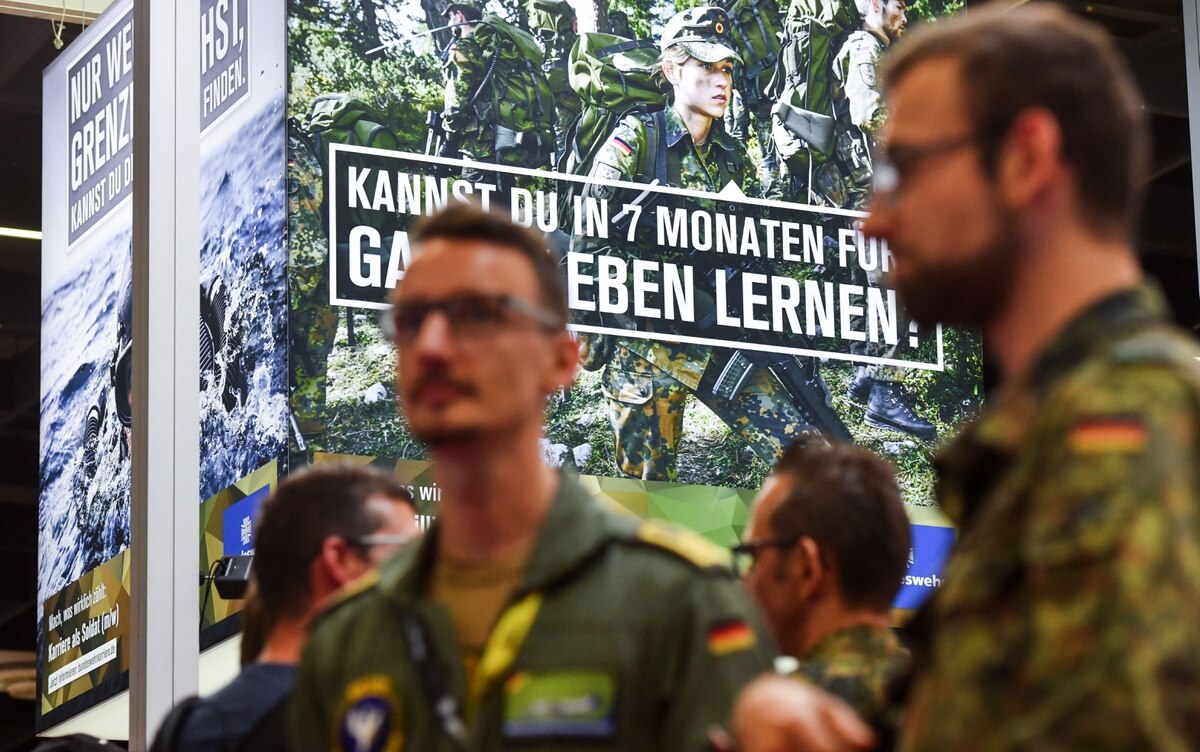 Government officials made the move with the publication of a paper this week outlining the types of technology Berlin wants to buy at home, in Europe or from global vendors. The designation of a key technology means the government can sidestep European Union rules requiring public acquisitions be open to companies throughout the bloc.

The areas of artificial intelligence, electronic warfare, networked operations and cryptology, and defense-related information and communications technology are in the category deemed so crucial to national security that the government wants to keep the sector healthy.

“A technological challenge for our security and defense lies in the area of digitalization and artificial intelligence,” read the strategy document, issued by the Ministry for Economic Affairs and Energy.

“Maintaining cybersecurity is the prerequisite for the digital advancement of the state, the economy and society, and it is equally important for the sovereignty of Germany and Europe,” it added.

The new designation of cyber technologies as worthy of special protection sets up a delicate dance between maintaining a national industrial ecosystem while remaining true to the idea of a European Union with a single market.

U.S. lawmakers are urging their British counterparts to reverse a decision to let Huawei onto its next-generation data network

The bloc, she said, must increase its cooperation on cyber issues, or risk falling behind China and the United States, Kramp-Karrenbauer said at the Munich Security Conference on Thursday.

Germany’s contributions to the NATO Very High Readiness Joint Task Force drives the country’s plans for fielding a new information backbone for the land forces of the Bundeswehr, she said. In that context, officials have begun studying new approaches to managing the electricity required to power new communications kit on the battlefield, the minister added.

It remains to be seen how the government will use the new strategy document on key national technologies to make investment decisions, said Matthias Wachter, a defense analyst with the Federation of German Industries, or BDI.

For example, the stated domestic preference in electronic-warfare technology will be put to the test with the Air Force’s upcoming buy of new aircraft for electronic warfare, Wachter said. In the running are the Airbus-made Eurofighter as a local option and the Boeing F-18 Growler from the United States.

“There is nothing legally binding” in the new document, the analyst said, which means the decision could go either way. “But if you take the paper seriously, the Growler would be out.”