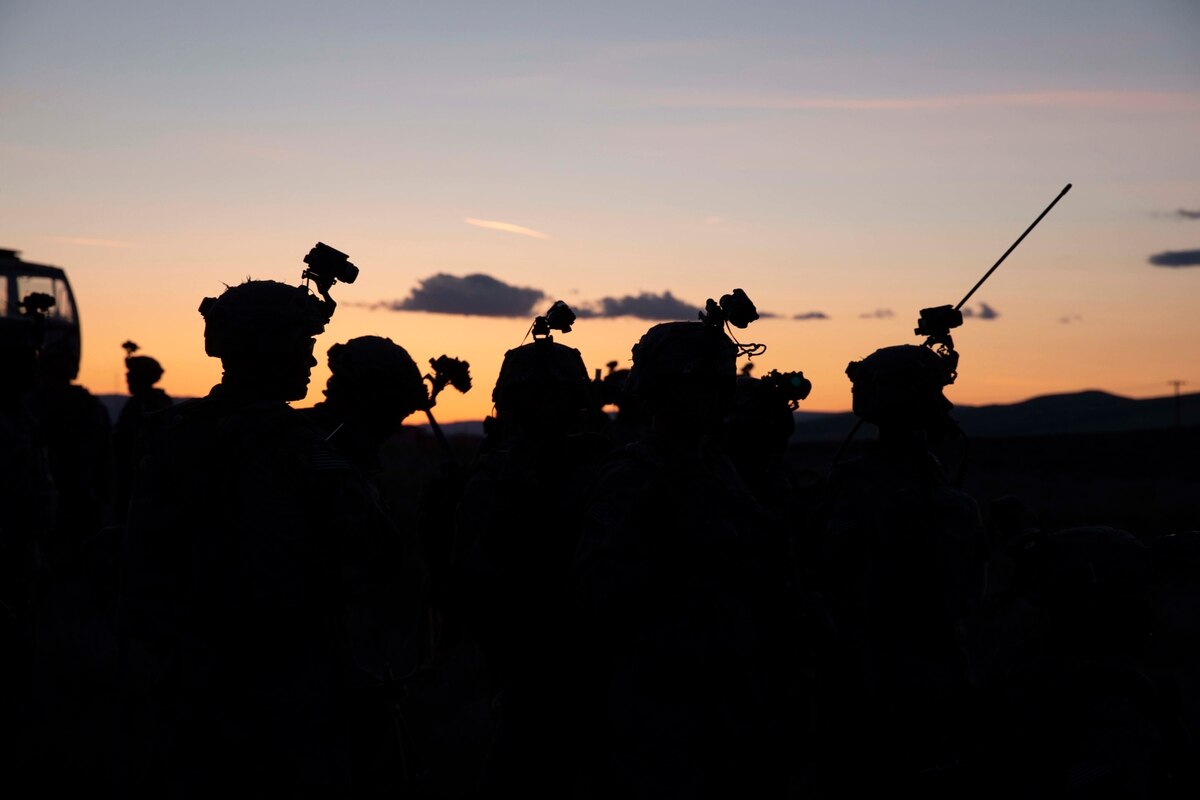 WASHINGTON — The U.S. Army’s fiscal 2021 wish list — also known as an unfunded requirements list — sent to Congress amounts to nearly $5 billion more than the service placed on its list last fiscal year, and it would give its multidomain units in Europe and the Indo-Pacific region a boost while providing more padding for its wartime funding account.

The unfunded requirements list is something the military services send to Congress each year shortly following the release of the defense budget request to inform lawmakers on where money would be spent if there was more of it. The lists are usually provided at the request of congressional defense committees.

While the Army’s wish list was modest last year — with only $2.3 billion in unfunded requirements — the service’s list this year is higher, likely to account for the fact that the $178 billion requested for FY21 is $2.2 billion less than the FY20 enacted budget, plus the last several years have sen higher budget top lines.

“This reduction comes in a pivotal budget year for the Army as we begin to fully leverage the early successes of our modernization efforts,” Army Chief of Staff Gen. James McConville wrote in an undated letter to congressional leaders and defense committees, obtained by Defense News.

The Army has referred to this moment in time as an “inflection point” where it needs to begin to divest its current capability to fund ambitious modernization efforts and align with the National Defense Strategy and its new guiding operational doctrine — Multi-Domain Operations.

“The Army’s FY21 budget request is anchored to the priorities set forth in the [National Defense Strategy], however this request represents a downturn in real purchasing power (-1%) from FY20,” McConville wrote. “While we have managed to sustain readiness gains the Army has achieved in FY18-20 and further invest in our six modernization priorities, our progress is at risk in future years if we don’t have real growth of 3-5% in our budgets going forward.”

The Army’s base budget remained relatively flat, but in FY21 the service’s overseas contingency operations, or OCO, top line was whittled down by $6 billion compared to the FY20 enacted levels.

The lower FY21 request for OCO, according to McConville, was “primarily attributed to force reduction assumptions that have been challenged by recent events.”

The general also said the Army’s current estimate for its OCO shortfall totals $3.9 billion. “The Army’s OCO funding requirement based on current [U.S. Central Command] troop levels and ongoing contingency operations could require up to $3.9 [billion] should troop reduction assumptions not be realized,” McConville said.

Of that, $3.7 billion would “primarily” support “Operation Freedom Sentinel (Afghanistan) and Operation Inherent Resolve (Iraq) and the Army Counter-Terrorism Operations around the globe — theater operations such as mobilization, transportation, force protection, base operations, combat and advisory operations, intel and electronic warfare ground collection, aerial ISR, and equipment reset,” according to the wish list.

“Changing and unpredictable conditions on the ground, in the Southwest Asia Area of Operations, create an uncertain fiscal environment making it difficult to forecast budgetary requirements well in advance of the year of execution,” the document warned.

At the top of the Army’s list for unfunded requirements in the base budget is $151.4 million for enhancements for the Multi-Domain Task Force (MDTF) units in the European and Indo-Pacific theaters.

According to the list, the extra funding would sustain, restore and modernize building renovations and provide adequate housing for personnel and headquarters for MDTF elements and the second and third MTDF units.

The first MDTF unit has been active in the Pacific for several years, and the Army is standing one up in Europe this year. The service also plans to send another unit to the Pacific in FY21.

The Army has also listed a few specific modernization efforts it would like to bolster if provided more funding: The service would like $33 million to fund two ongoing efforts to conduct initial prototyping for the Synthetic Training Environment and develop technology to replace the legacy Instrumentable-Multiple Integrated Laser Engagement System.

The Army is also trying to find alternatives to the system developed in the 1970s and 1980s for live force-on-force and force-on-target training at Army training locations around the world. And included in the wish list is a prototype effort for the Soldier Virtual Trainer that would replace the legacy Engagement Skills Trainer and Call For Fire Trainer.

An additional 60 upgraded Stryker double V-hull combat vehicles also made the wish list — which would cost an additional $375 million.

The unfunded requirements list also “offsets the early fielding of the 75th Ranger Regiment and helps restore the Stryker procurement strategy to 1x [Stryker brigade combat team] over 2 years versus 1x SBCT over three years,” the document detailed. The additional funding would also enable the procurement of half a Stryker brigade combat team per year.

The Army would also like eight new AH-64 Apache attack helicopters “to address attack aircraft shortages.” A total of $283 million would buy an attack company of AH-64Es in FY21.

More funding — roughly $28 million — would also be required to support the Army’s designation as the executive agent for Joint Counter-small Unmanned Aerial Surveillance, and the additional money would help support the establishment of an operational headquarters, buying systems and developing enduring solutions.

Separately, U.S. Central Command issued a wish list to Congress that asks for an additional $68 million to fund the Army’s Indirect Fire Protection Capability to counter UAS threats. The Army has yet to issue a revised strategy for its IFPC development, but it’s expected soon.