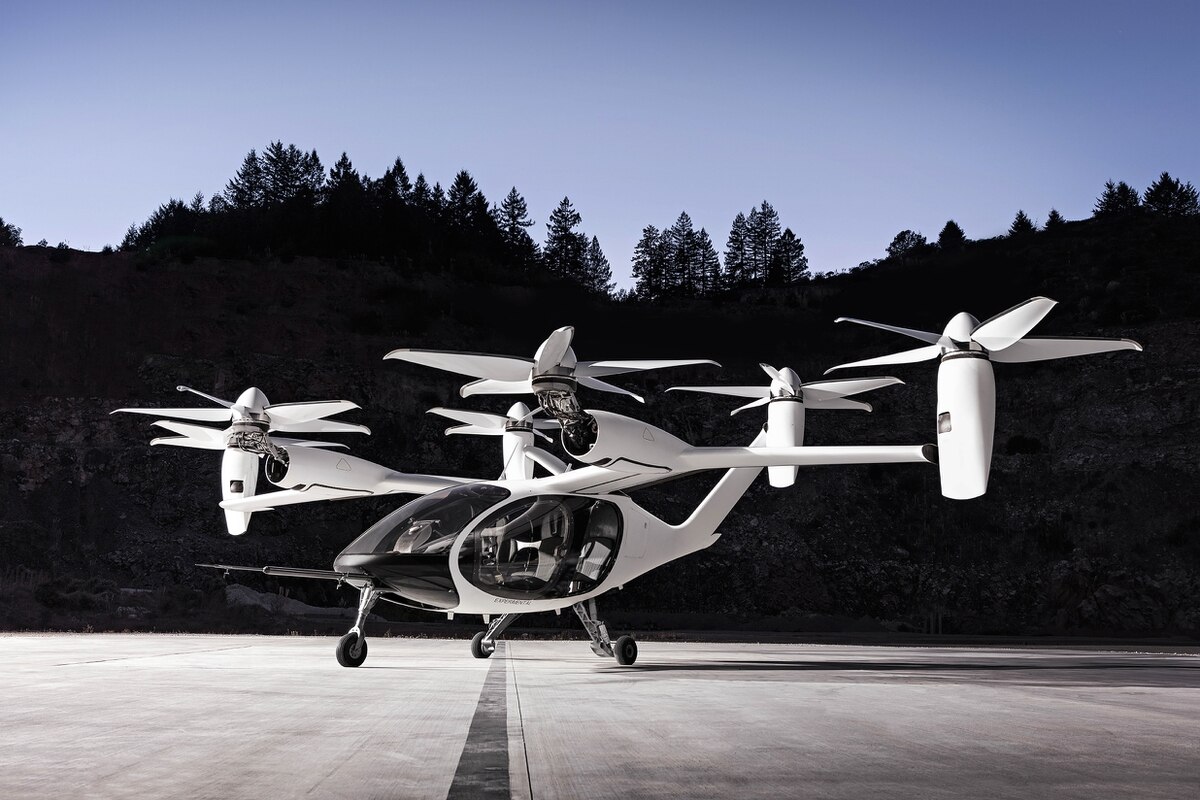 WASHINGTON — The U.S. Air Force has officially started its search for a “flying car” able to speedily shuttle troops and equipment into war zones.

On Feb. 25, the service released a solicitation for Agility Prime, its effort to explore commercial advances in electronic vertical-takeoff-and-landing technologies, otherwise known as eVTOL.

But Agility Prime won’t be a typical program where companies compete for funds for development, he said. Instead, it will be structured as a challenge where companies race toward getting airworthiness certifications that can benefit companies in the commercial market.

“We see numerous companies that are pushing really cool technology that has a chance to really change the world, but their challenge is getting certification,” Roper said. “The value proposition we have with those companies isn’t our R&D money. They’re flush with cash from private investors. Our value proposition is our test ranges, our safety and airworthiness certifications.”

The Air Force isn’t dictating strict requirements for proposed Agility Prime aircraft. According to the solicitation, the service is interested in eVTOL and urban/advanced air mobility aircraft that could incorporate electric or hybrid propulsion and be controlled by an onboard pilot, a remote pilot or autonomously. However, it also notes that the service is open to alternative technologies.

The Air Force is especially interested in air vehicles that can carry three to eight troops more than 100 miles at a speed of greater than 100 mph for periods of an hour or more, the solicitation said. Companies also have to fly their aircraft prior to Dec. 17, 2020, in order to move on to later phases of the program.

According to the solicitations, companies must first submit data about their eVTOL technologies in the hopes of scoring a contract from the Air Force to produce a “prototype test report.” Those reports will include test data for verifying aircraft performance, outline a plan for certification of the aircraft, and show the technology’s utility and cost-effectiveness — paving the way for initial procurement.

The hope is to buy a “handful-plus” vehicles by fiscal 2023 for an initial operating capability, said Col. Nathan Diller, Agility Prime integrated product team lead, according to Aviation Week.

The air vehicles tested throughout the program could be used for a variety of operations, including quickly shuttling security forces across missile fields as well as search-and-rescue and logistics missions, Roper said.

But even more importantly, efforts like Agility Prime give the Air Force a much-needed avenue to influence commercial markets, resulting in more technology companies that sell products to the public as well as to the Defense Department. The Air Force wants to avoid repeating the mistakes it did during the early days of the small drone market. Because the Pentagon did not take an active interest in shaping the market, many companies moved part or all of their supply chains to China, Roper said.

“If we had realized that commercial trend and had shown that the Pentagon is willing to pay a higher price for a trusted supply chain drone, we probably could have kept part of the market here and not have to go through the security issues we do now when someone wants to use a foreign-made drone at some kind of Air Force or service event,” he said.

Although the Air Force has keen interest in Agility Prime, it did not request money for the program in FY21, Aviation Week reported. Rather, the service will use previously appropriated funds — $10 million in FY19 and $25 million in FY20 — to start the effort, and it plans to request more funds in FY22, Diller said.