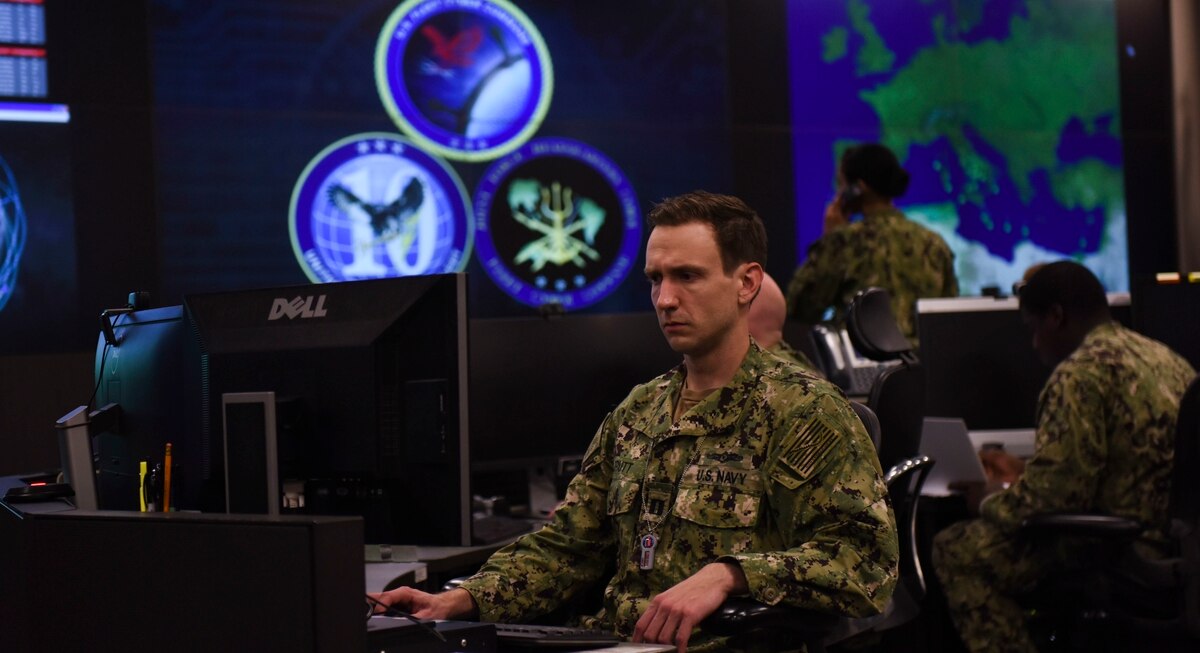 The Navy will soon begin implementing a framework governing how it builds its network architectures, as well as how its forces operate in cyberspace.

While the Integrated Navy Operations Command and Control System (INOCCS) has been discussed internally for a few years, officials said it will now begin to be put into practice.

“This is, I would say, more than a vision; we’ve got a framework that’s been developed — we’re building out the architecture and design for the Navy digital platform transformation effort,” Manuel Hermosilla, executive director of 10th Fleet/Fleet Cyber Command, said March 2 during a presentation at WEST 2020 in San Diego, California. “This is a system of systems. It’s basically the ability to operate, defend all of the different technologies and capabilities” from an information warfare perspective.

Hermosilla told C4ISRNET following his presentation that the framework is based upon an industry best practice called “operation system support.”

“If you own infrastructure and you deliver services, you need some sort of an OSS to deliver them,” he said.

It also works to monitor performance, pinpoint exactly where problems might be occurring on the network and, ultimately, provides a more holistic view of the network, its systems, layers and applications so that operators can make more informed decisions. Additionally, it allows for a level of automation that currently doesn’t exist.

According to a slide as part of the presentation, INOCCS defines integrated functions, processes and systems needed to operate, secure and defend information assets across the network. Specifically, it addresses the areas of DoD Information Network operations, defensive cyber operations, internal defense measures — specific actions taken on the network in response to either intelligence, a threat or an incident — and defensive cyber operations response actions — operations that take place off the DoD’s networks and are the same actions taken by offensive cyber teams for the purposes of defending against a particular threat.

Hermosilla said that the first two areas of implementation of the framework will be on DoDIN operations and defensive cyber operations, adding that Fleet Cyber signed out a fleet design for DoDIN operations recently, which lays out the requirements for various program offices.