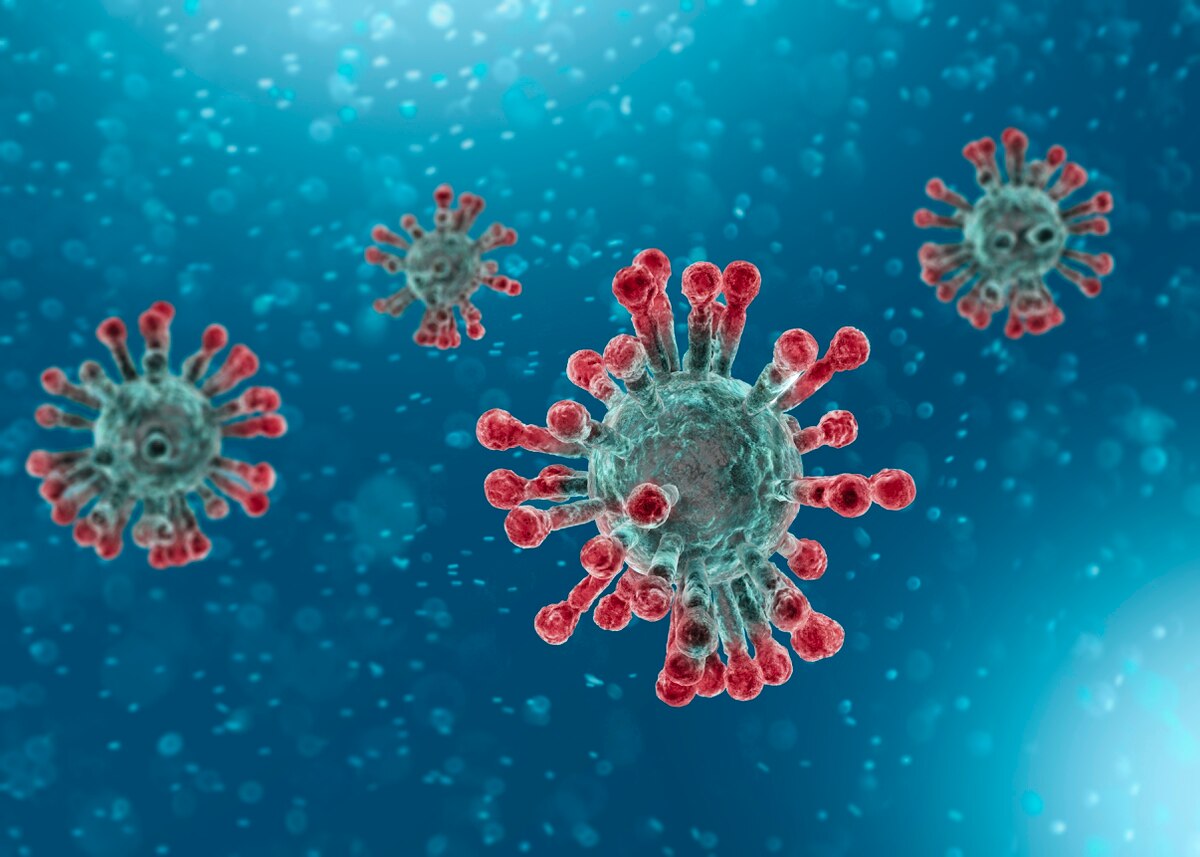 What a month it’s been.

I’ll say first, I never would have predicted even a week or two ago that I would be writing an editorial on the coronavirus. This was a situation that had global implications, but it was a health care crisis certainly, an economic crisis potentially. I lead a trade brand focused on defense.

There would be peripheral implications. But this was not our story.

Sure, as far back as February, some defense companies chose to pull out of international trade shows. But that was a workforce decision. They didn’t want to expose employees needlessly, nor did they want to spend money to go to an event where attendance would be down. This wouldn’t really filter to the bottom line, when you consider that deals rarely get made at these shows. They’re more a marketing and branding exercise, right?

So, we wrote a brief or two on those decisions by major companies to opt out. Done.

About that time our colleagues that work at Military Times began writing stories about coronavirus impact. And why wouldn’t they? They lead consumer brands, where reporting about risks to service members and their families is at the core of their mission. Defense News is about technologies and programs and policy. And the market is perhaps more insulated than others, considering the policies in place restricting sourcing from China. This was really a human interest story. That’s not what we cover.

Then we heard about the closure of two F-35 related facilities in Italy and Japan. The Global Aerospace Summit was postponed, and the Doha International Maritime Defence Exhibition and Conference – DIMDEX – was canceled all together in Qatar. Also cancelled was a string of military exercises around the world meant to in part test platform functionality and integration and AUSA Global Force in Huntsville – the very show where attendees were supposed to be able to read this editorial when they picked up the latest issue of Defense News.

At the same time, our team was scrambling to rework packages of content that we thought would cater nicely to a particular audience at a trade show — a trade show that was no longer happening. Our own IT staff was working hard to ensure the company has proper systems in place to support widespread teleworking as other major media outlets told employees to stay home. We were calling our travel agencies to figure out our options for refunds on trips that were canceled. We’re still doing those things.

So if we’re impacted, wouldn’t all other businesses be? Particularly those dealing with highly sensitive data? Clearly, this was most definitely our story. How on earth could I have thought otherwise?

Of course, now I join the rest of the world in wondering just how that story will evolve. Some of the largest defense companies are reporting – for now – limited direct impact on programs, even if their stock prices have plunged with the rest of the market. But that could change significantly if the outbreak further handicaps nations and by extension the supply chain.

So what does the collective market do?

The Pentagon put in place travel restrictions and leaders have said they’re watching the situation closely — a favorite response when asked what’s being done about a crisis, which tells us very little. Real talk of contingency plans isn’t happening publicly, though I’m sure (I hope) it is happening behind closed doors.

The situation, as well as the unknowns and this sense of widespread anxiety, are uncannily similar to those experienced during the government shutdowns. I remember the complete lack of understanding about what would happen. The unknowns unto themselves were rather crippling. The shutdowns, more than once, shined a spotlight on the very real failures of our systems that come when certain factions of the workforce can’t do their jobs, in turn impacting program schedules and funding, and ultimately the very ability for the smallest of companies to survive. I don’t believe we every came up with a clear solution to that problem.

But the difference is that then, the ability of people to work was defined by bureaucracy and politics. This time it’s defined by an epidemic.

So yes, this is our story too. But I don’t have the slightest idea how it’s going to end.