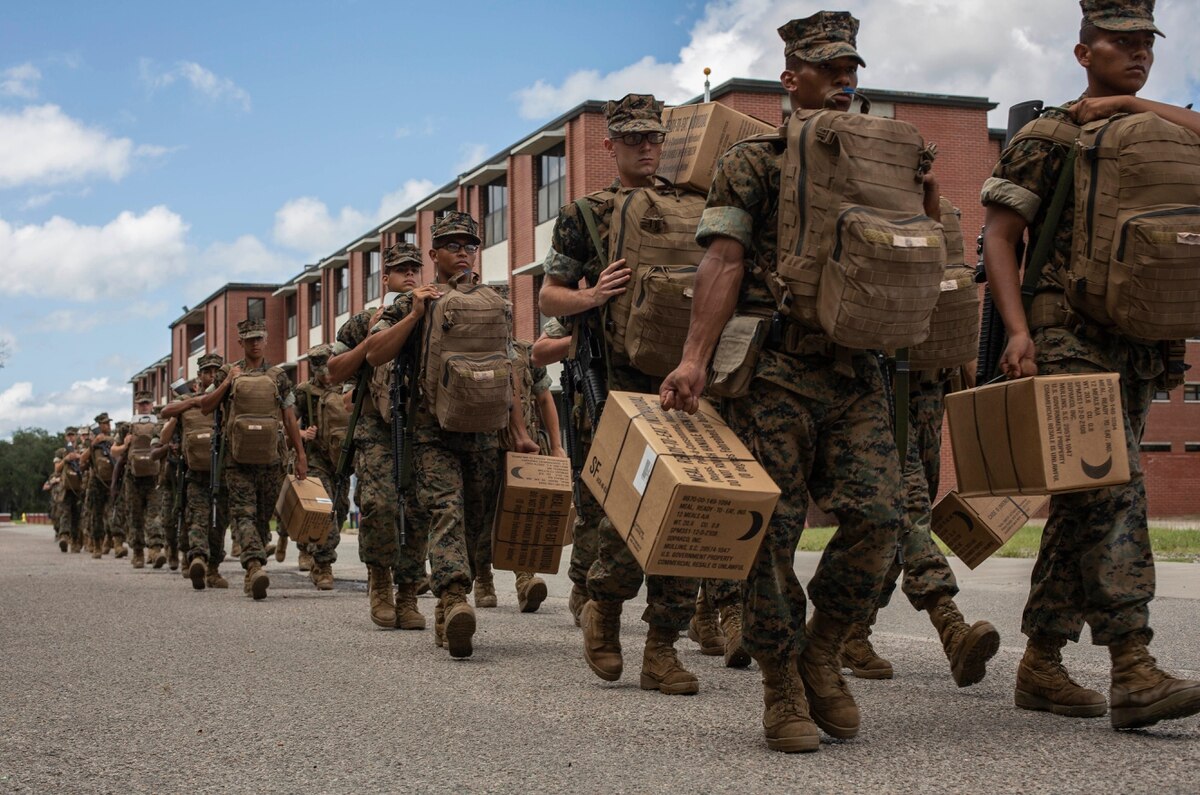 The Department of Defense is seeking 5G prototypes related to the development of smart warehouses, the National Spectrum Consortium announced March 12.

The department has released a Request for Prototype Proposals through the consortium and is looking for a variety of smart warehouse enabling 5G technologies to test at the Marine Corps Logistics Base in Albany, Georgia. The department has divided the prototype technologies its interested in into three broad categories: A 5G network, enhancements to that network, and applications enabled by that network. Here is how the National Spectrum Consortium explains it:

The request is the first of four 5G RPPs the department is planning to release as it prepares to begin testing a variety of technologies at four military bases. The Pentagon has previously said that they plan to test 5G enabled augmented reality and virtual reality at Joint Base Lewis-McChord, dynamic spectrum sharing at Hill Air Force Base, and smart warehouses at Marine Corps Logistics Base and Naval Base San Diego.

The RPP is available to members of the National Spectrum Consortium, an acquisition vehicle created via a five-year, $1.25 billion Other Transaction Agreement by the Office of the Deputy Assistant Secretary of Defense, Emerging Capabilities and Prototyping.

“This is the first of four proposals that the DOD has released. We encourage our membership, which is made up of traditional contractors and innovative startups, to collaborate and respond to these incredibly important RPPs,” said Joseph Dyer, chief strategy officer of the National Spectrum Consortium.