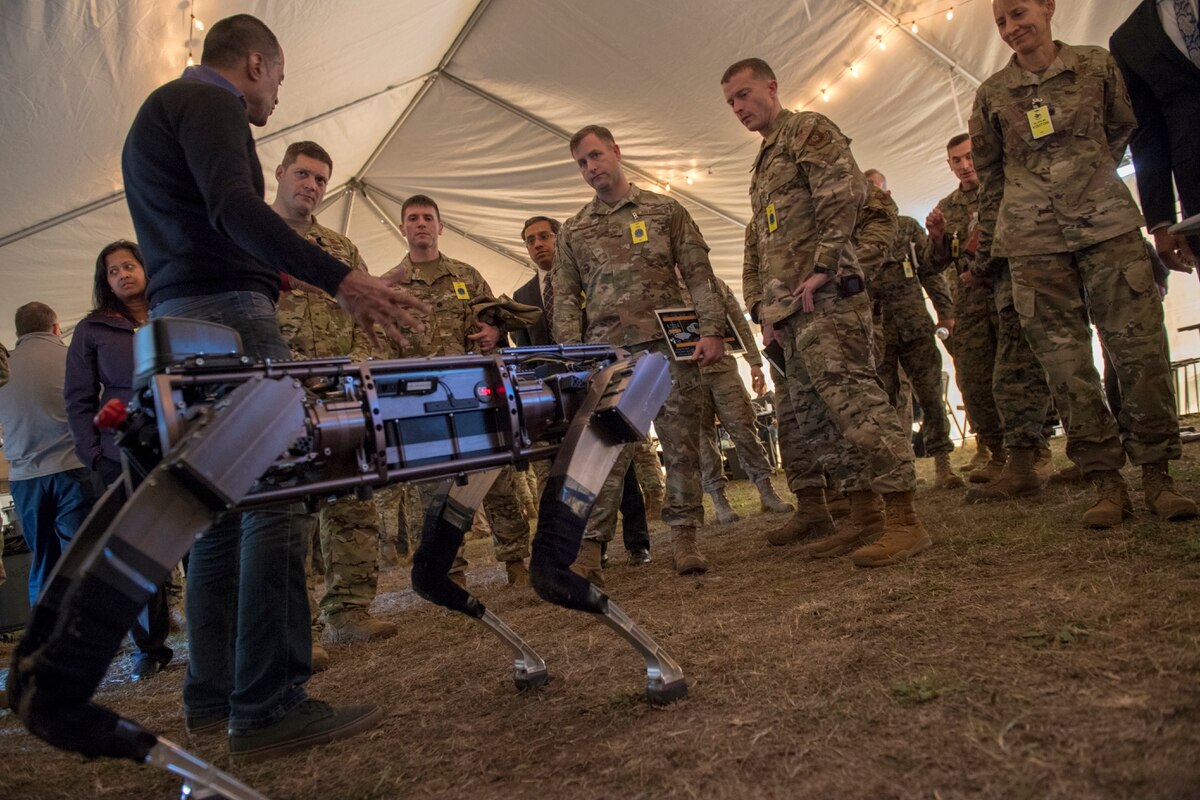 The Air Force has postponed the second round of tests for its next-generation battle management system due to the new coronavirus, known as COVID-19, moving the exercise from April to June, the service’s top general said Wednesday.

The Air Force conducted the first demonstration of the Advanced Battle Management Systemin December, using a number of operational platforms — including F-35 Joint Strike Fighters, F-22 jets and the Navy destroyer Thomas Hudner — to test a number of experimental technologies meant to allow the services to connect and share data more seamlessly.

During a news conference on the Air Force’s response to COVID-19, its chief of staff, Gen. David Goldfein, stressed that the service will pick up the test effort again as soon as the pandemic subsides.

“It’s really important that we’re not canceling it; we’re postponing it because there’s a number of industry leaders that are also involved in this,” Goldfein said. “We want to make sure that we get right on track as soon as the conditions allow us to.”

Goldfein, who retires this summer, has made battlefield connectivity a major priority of the Air Force, but the specific nature of ABMS remains nebulous.

Although the service codified an overall architecture for the system, which will require a more modern IT backbone and moving data to the cloud, the Air Force has not identified specific systems or contractors that will build or integrate the system, instead choosing to conduct multiple experiments to shake out what technologies work and which can be pulled into the whole of ABMS.

The second ABMS experiment was slated to be bigger than the first, with U.S. Northern Command, U.S. Space Command and U.S. Strategic Command all participating in the exercise. Army Gen. Mark Milley, the chairman of the Joint Chiefs of Staff, and Air Force Gen. John Hyten, the vice chairman, were expected to attend, Goldfein said.

In the meantime, the Air Force will use the time it has available to advance technologies and refine its game plan for the experiment, he said. In the December experiment, 26 of the 28 technologies tested met a satisfactory level of performance.

“We actually thought that was too many. Maybe we should stretch ourselves. … We’re trying far more new things, trying to connect capabilities that are not currently connected,” Goldfein said. “If we get this right, about 60 percent of it will work; 40 percent won’t work, and we’ll learn from that and move forward.”

The Air Force wants to spend $302 million on ABMS in fiscal 2021, more than doubling what the program received in FY20.

While Air Force operations are ongoing, the service has opted to cancel a number of training exercises, including Red Flag Alaska, a major air combat training exercise originally planned for May. While the cancellation impacted the training of the “few hundred” airmen scheduled to attend, it also gives those units the opportunity to focus on COVID-19 prevention efforts on the ground, Goldfein said.

“Right now, we’re early enough on the number of exercises canceled that it’s recoverable,” he said. “What I anticipate happening is that we will put into place procedures to actually be able to continue exercising, albeit perhaps at a lower rate in terms of numbers by bringing social distancing and the other [Centers for Disease Control and Prevention] protocols in play.”

The Air Force is also keeping a close eye on the availability of aircraft parts and other supplies necessary to complete its missions. Will Roper and Ellen Lord — who respectively lead Air Force and Pentagon acquisition efforts — are in communication with defense contractors about areas of concern, Goldfein said.

“To date, we’ve not yet seen a limitation that’s caused us to pause or affect operations in any way. But this is a concern going forward because companies have got to figure out how to keep their lines open with their own social distancing and own procedures to be able to protect their workforce.”