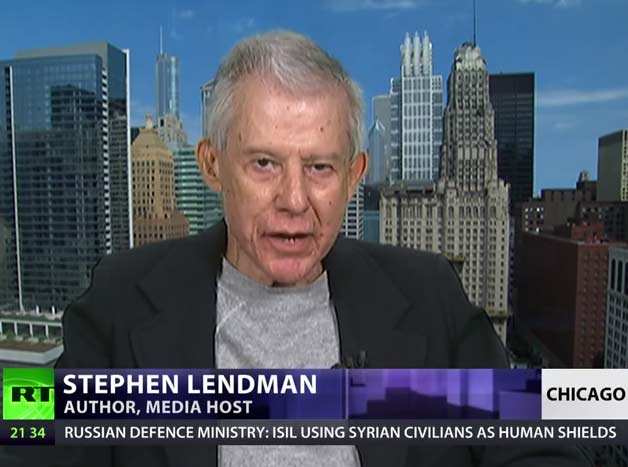 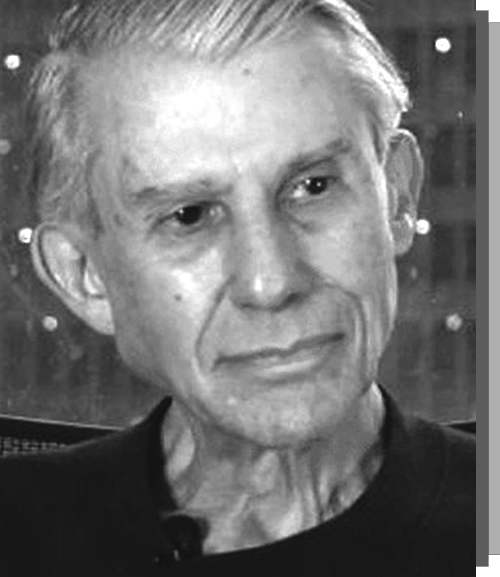 Is COVID-19 a US Bioweapon?

In all its preemptive wars on nations threatening no one, the US uses chemical, biological, radiological, and other banned weapons.

US genocide against Native Americans included infecting them with deadly diseases, the earliest form of US biological warfare against a targeted people, including use of smallpox infected blankets white supremacists erased from the public record.

During WW II, the Nazis, imperial Japan, the US, and its allies used banned weapons.

US and UK warplanes terror-bombed Dresden with thousands of tons of high-explosive and illegal incendiary weapons, creating a firestorm, an act of barbarism against the defenseless city, massacring 100,000 or more Germans, mainly civilians.

US warplanes firebombed Tokyo when war in the Pacific was won, Japan at the time willing to surrender unconditionally provided its emperor was retained.

Mass slaughter by bombing  Hiroshima and Nagasaki with nuclear weapons were two of numerous US genocidal attacks — occurring when Japan was defeated, its surrender overture to the US denied by Franklin Roosevelt in early 1945, months later by Harry Truman.

Endless US wars of aggression from summer 1945 to this day killed countless millions from conflict, subsequent violence and chaos, starvation, untreated wounds and diseases, as well as overall deprivation.

During 1950-53 US aggression against North Korea, Pentagon forces used biological and other banned weapons.

According to Professor Stephen Endicott’s research on the war,

US Southeast Asia war from the mid-1960s to mid-1970s included use of cluster, incendiary, and radiological munitions, deadly dioxin (Agent Orange), and other banned weapons.

In 1975, the Senate Church Committee confirms from a CIA memorandum that US bioweapons were stockpiled at Fort Detrick, MD – including anthrax, encephalitis, tuberculosis, shellfish toxin, and food poisons.

Since the 1960s, the US used biological agents against Cuba.

In 1971, a US biological attack contaminated half a million pigs in Cuba with swine fever.

International laws banned these substances, used by the US and its imperial allies extrajudicially, including Israel against defenseless Palestinians.

Was COVID-19 made in the USA? Last week, Pompeo falsely accused China, Russia, and Iran of conducting disinformation campaigns about the origin of the highly contagious/potentially deadly virus.

Trump turned truth on its head, calling it the “Wuhan virus.”

Researcher Larry Romanoff cited evidence reported by Japan’s Asahi news that COVID-19 originated in the US, not China, adding:

The news agency “presented scientific documentation for (its) claims…that the virus outbreak may first have occurred in the US.”

“The Western Internet appears to have been scrubbed off this information, but the Chinese media still reference it.”

In late February, Taiwan television reported that analysis by a virologist suggested that COVID-19 originated in the US, said Romanoff.

Claims by the Trump regime and Western media blaming China are false.

China’s “Huanqiu…news website (reported that) a woman’s relative…in the US” was told the individual died of the flu.

“(T)he death certificate listed the coronavirus as the cause of death.”

Since 2018, China had significant outbreaks of two strains of bird flu, African swine flu, a “massive infestation of armyworms” that destroyed thousands of hectares of crops, since December COVID-19, and in January a ‘highly pathogenic’ strain of bird flu,” Romanoff explained.

Was all of the above bad luck or US biowarfare to harm China’s economy and increase US exports of agricultural and other foodstuffs to the country?

Stephen Lendman was born in 1934 in Boston, MA. In 1956, he received a BA from Harvard University. Two years of US Army service followed, then an MBA from the Wharton School at the University of Pennsylvania in 1960. After working seven years as a marketing research analyst, he joined the Lendman Group family business in 1967. He remained there until retiring at year end 1999. Writing on major world and national issues began in summer 2005. In early 2007, radio hosting followed. Lendman now hosts the Progressive Radio News Hour on the Progressive Radio Network three times weekly. Distinguished guests are featured. Listen live or archived. Major world and national issues are discussed. Lendman is a 2008 Project Censored winner and 2011 Mexican Journalists Club international journalism award recipient.