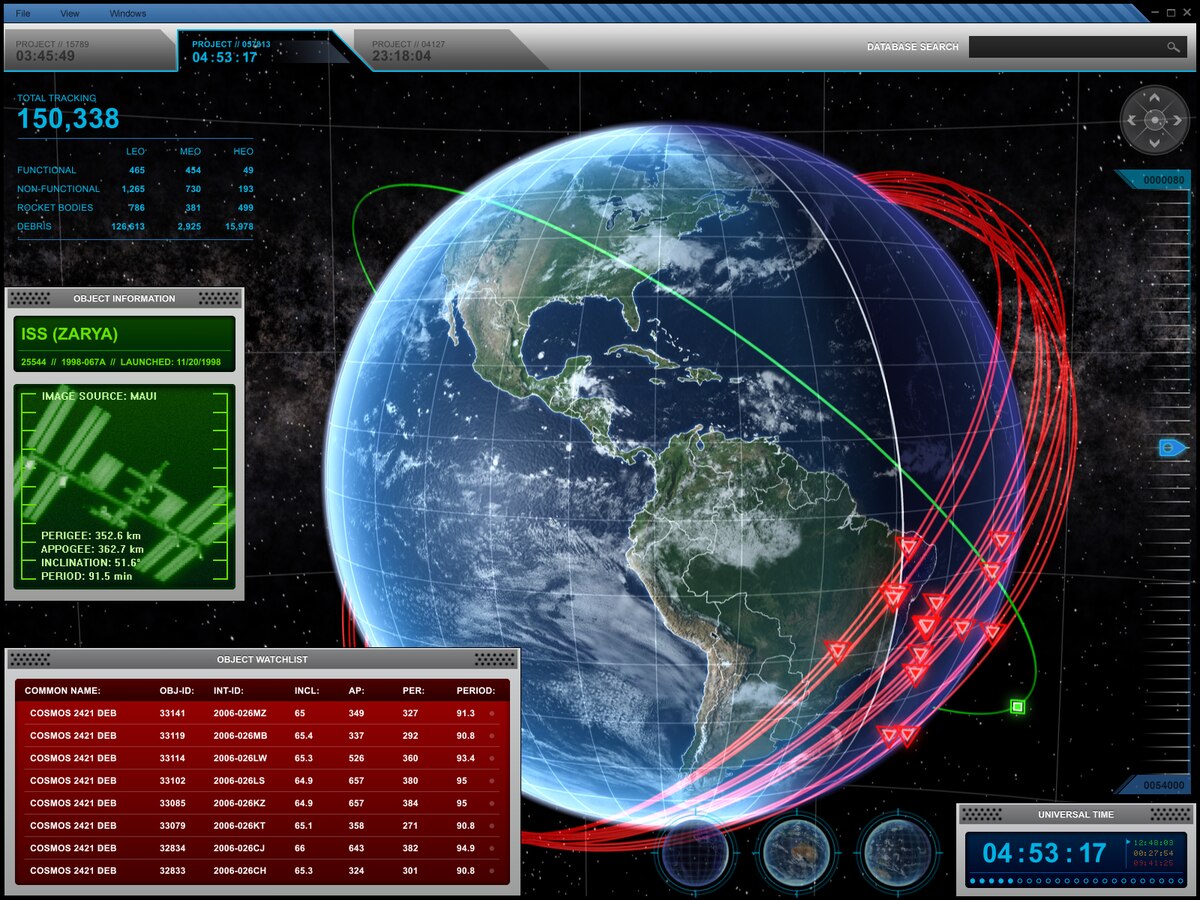 The Space Force announced on March 27 operational capability of its new radar technology that can track objects smaller than 10 centimeters in space.

The system, called Space Fence, uses solid-state S-band technology to detect and track orbiting objects in space. For example, it can track commercial and military satellites, empty rocket boosters, and space debris in low, medium and geosynchronous orbit, according to a Space Force news release.

“Space Fence is revolutionizing the way we view space by providing timely, precise orbital data on objects that threaten both manned and unmanned military and commercial space assets,” said Gen. Jay Raymond, chief of space operations for the U.S. Space Force and commander of U.S. Space Command. “Our space capabilities are critical to our national defense and way of life, which is why Space Fence is so important to enhance our ability to identify, characterize and track threats to those systems.”

The announcement of initial operational capability follows a December test period. A January report from the Pentagon’s chief weapons tester predicted Space Fence would likely be online at the end of February.

Before Space Fence, the Defense Department relied on the Space Surveillance Network to track more than 26,000 objects in space. That number is expected to increase “significantly” over time, the Space Force release said, because of the system’s ability to track smaller objects.

In a March 2019 test, the system successfully tracked orbital debris from an Indian anti-satellite test and determined their next crossing times.

The Space Fence contract, worth $914 million, was awarded to Lockheed Martin in June 2014.

As C4ISRNET previously reported, Space Fence has its limitations, in part because it is just one radar based in a single location — the Kwajalein Atoll in the Marshall Islands — making it impossible for it to continuously track smaller objects.

“Space is now recognized as a congested and contested domain,” said Lt. Col. David Tipton, 20th SPCS commander, “and Space Fence is the next evolution in our efforts to maintain space superiority.”