The USS Theodore Roosevelt has more than 100 COVID cases. “We are not at war,” Capt. Brett Crozier wrote. “If we do not act now, we are failing to properly take care of our most trusted asset — our Sailors.” 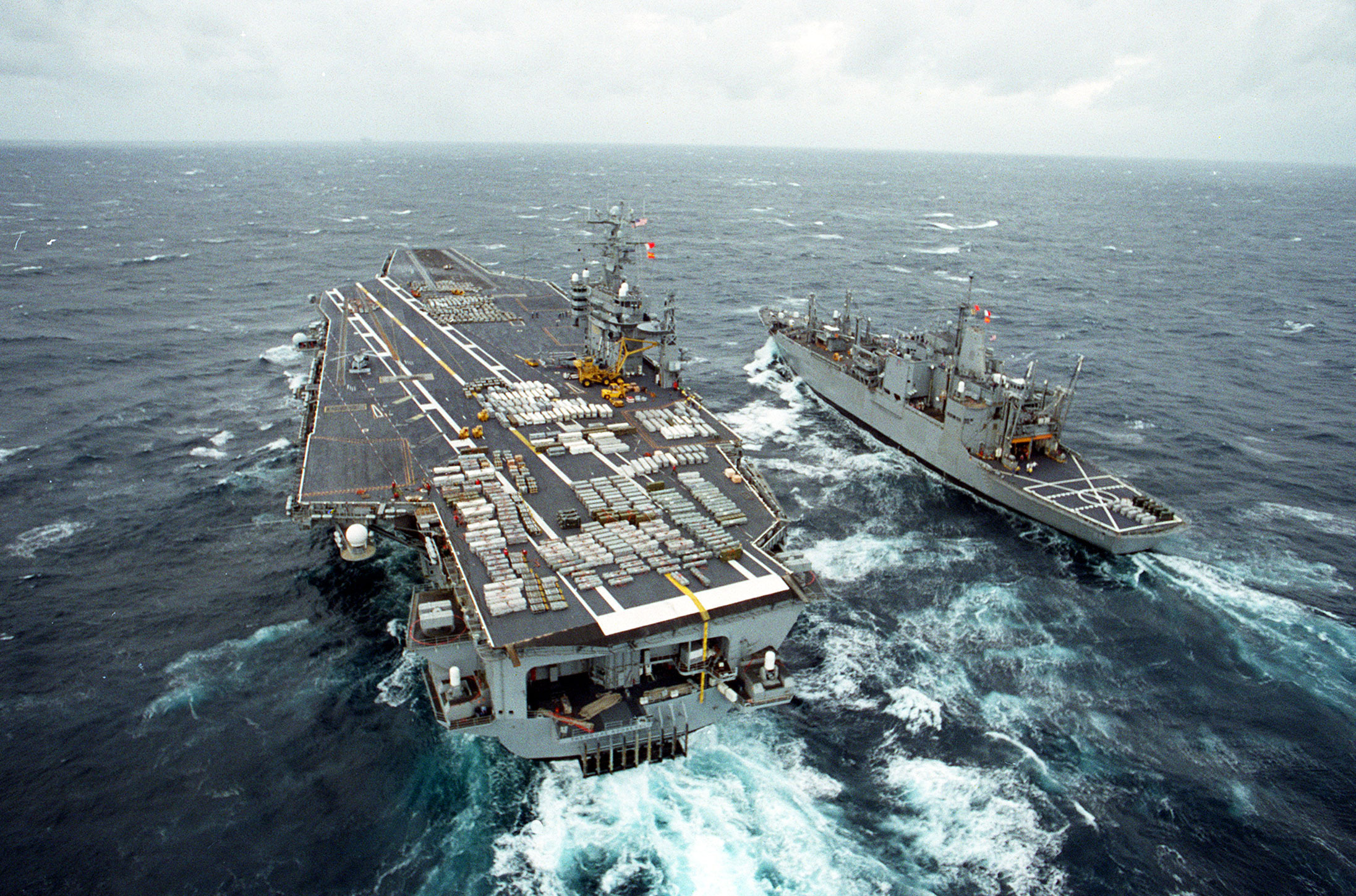 WASHINGTON: More than 100 sailors aboard the USS Theodore Rooevelt aircraft carrier have tested positive for the COVID-19 virus, according to an urgent memo from the ship’s captain to Navy leadership. The letter, sent Monday, included a plea for the Navy to do more in helping get sailors off the ship and into spaces ashore where social distancing is possible.

“We are not at war,” Capt. Brett Crozier wrote, “Sailors do not need to die. If we do not act now, we are failing to properly take care of our most trusted asset — our Sailors.”

The carrier was ordered into port in Guam early last week after about two dozen sailors tested positive for the virus. The carrier was in the midst of a deployment to the Philippine and South China seas when it was ordered to port to begin testing of the entire 5,000-sailor crew.

It’s clear that plan has not proven effective, leading to Crozier’s remarkable four-page letter pleading for help. “Removing the majority of personnel from a deployed U.S. nuclear aircraft carrier and isolating them for two weeks may seem like an extraordinary measure,” he wrote. “This is a necessary risk. Keeping over 4,000 young men and women on board the TR is an unnecessary risk and breaks faith with those Sailors entrusted to our care.”

Crozier said that, if needed, the ship could still put to sea and fight effectively, but requested “compliant quarantine rooms” on shore in Guam for the entire crew “as soon as possible.”

Currently, only a small number of sailors have been taken off the ship. For the thousands remaining, it is impossible to practice social distancing on board. “Due to a warship’s inherent limitations of space, we are not doing this,” Crozier wrote. “The spread of the disease is ongoing and accelerating.”

A Navy official who asked to speak anonymously told me that leadership has heard Crozier’s request for “housing more members of the crew in facilities that allow for better isolation,” and Navy leaders are “moving quickly to take all necessary measures to ensure the health and safety of the crew of USS Theodore Roosevelt, and is pursuing options to address the concerns raised by the commanding officer.”

Four people affiliated with the Defense Department have died of COVID-19 as of Tuesday morning, according to the Pentagon’s latest count, including a service member, a civilian, a dependent and a contractor, as the DoD’s infection rate continues to outpace the U.S. population in general.

A German civilian based at Kaiserslautern died Saturday, according to an Army release, three days after getting tested for COVID-19.

“While he dedicated more than 30 years of his life in service to the U.S. Government, he was so much more ― a husband and friend to many in the community,” Helmut Haife, the general manager of Theater Logistics Support Center Europe, said in a release. “We mourn that we will no longer be able to share in his spirit for life.”

“This is a stinging loss for our military community, and our condolences go out to his family, friends, civilian co-workers and the entire National Guard community,” Defense Secretary Mark Esper said in a release.

The deaths bring the DoD’s rate to .3 percent, out of 1,259 total cases, still well below the 1.7 percent rate across the U.S. The rate of infected troops , however, jumped to 517-per-million, further outpacing the U.S. population, which was at 438-per-million Tuesday morning, according to data from the Centers for Disease Control and Prevention.

The Defense Department has issued comprehensive guidance for troops affected by the coronavirus pandemic.