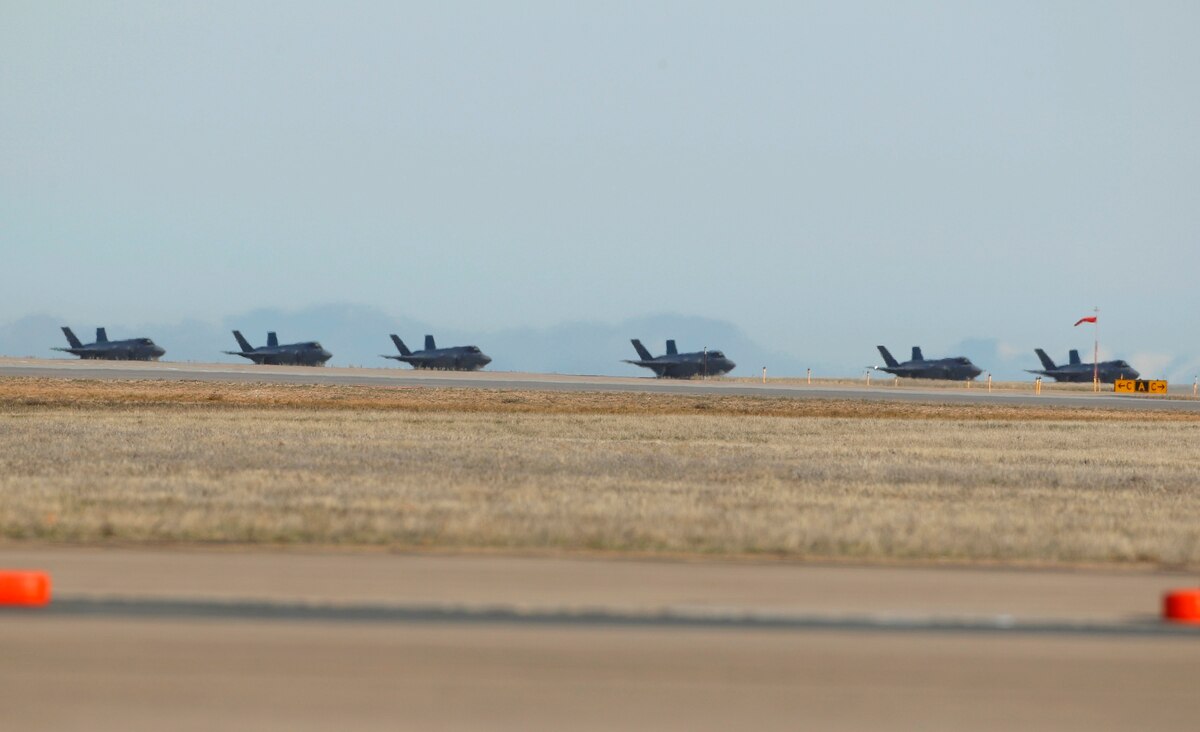 The Department of Defense released its fourth and final request for prototype proposals for 5G technology development on April 1, according to a news release from the National Spectrum Consortium.

In the request for the next-generation network, the DoD asks for industry input on a three-pronged 5G prototype project at Hill Air Force Base and Utah Test and Training Range, both in Utah. Like previous solicitations, the request is divided into three categories: the 5G network itself, enhancements to the network, and applications for a deployable spectrum-coexistence and -sharing system.

Here are the projects that the DoD wants, as described by the consortium:

“This effort will demonstrate mid-band spectrum sharing critical to our national 5G plan. Sharing technology can bring spectrum to market while protecting and enhancing future military capabilities,” said Joseph Dyer, the National Spectrum Consortium’s chief strategy officer and a retired vice admiral. “We strongly encourage our members to collaborate and respond to these important RPPs to support innovation and make sure that the United States remains a global technology leader on 5G.”

The release follows a March 12 RPP for development of smart warehouses using 5G technology at the Marine Corps Logistics Base in Albany, Georgia.