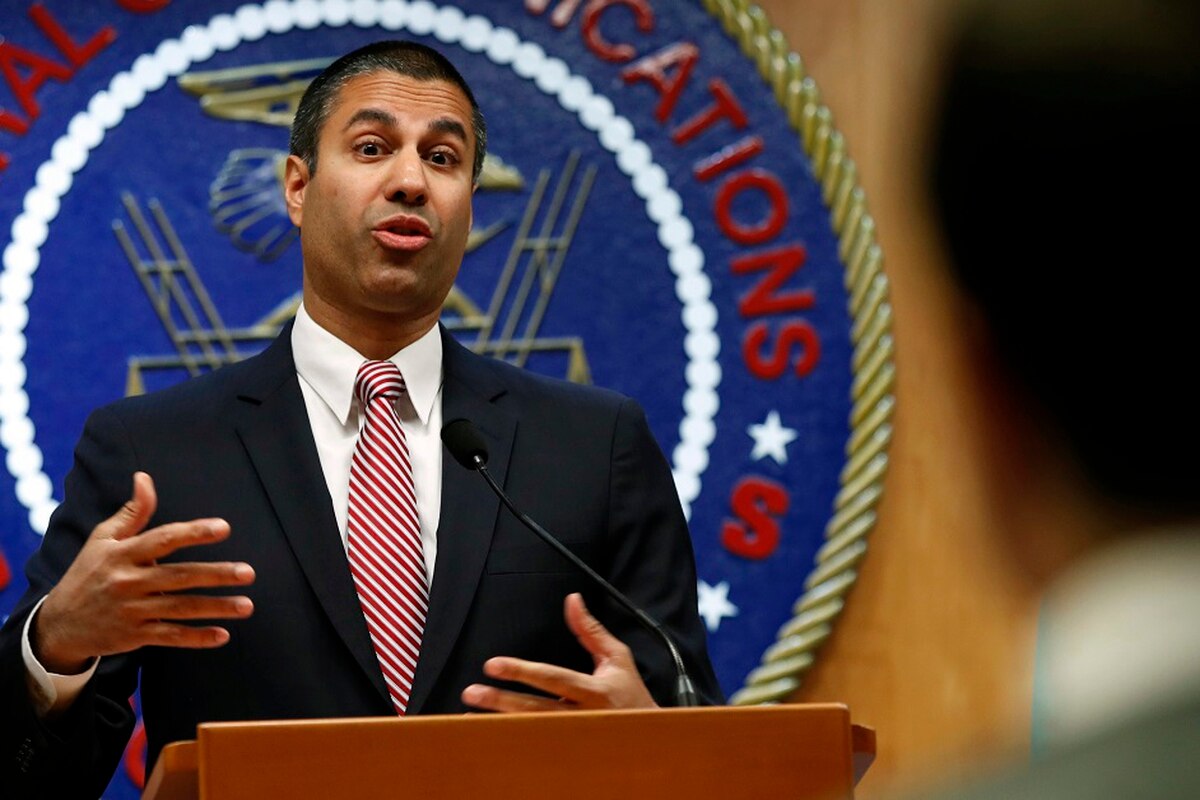 Last week, Ajit Pai, the chairman of the Federal Communication Commission, submitted the L-band Ligado spectrum proposal for approval, which, he said, will “make more efficient use of underused spectrum and promote the deployment of 5G” with “stringent conditions to prevent harmful [GPS] interference.” All five FCC commissioners voted to affirm the proposal, which was formally published in a 70-page report.

L-band is a critical piece of spectrum that will help accelerate the deployment of U.S. 5G so we can compete and ultimately win against China. The Department of Defense argues that use of the L-band (as Ligado proposes) will interfere with GPS, which is essential to our military and economy.

The FCC’s final order concludes that the testing upon which the DoD and other opponents based their GPS interference claims was invalid. L-band opponents’ interference measurement (termed 1dB C/No) is “inappropriate” and “there is no connection presented in the technical studies” that prove this measure of interference “relates to performance-based metrics” of a GPS receiver.

In short, the FCC said there is no harmful GPS interference, and opponents have been using a flawed methodology and an invalid test with which the FCC “strongly disagree[s].”

The FCC’s recent report is not the first time the Ligado proposal was determined to cause no GPS interference. In early 2019, the National Telecommunications and Information Administration under David Redl reviewed the Ligado proposal carefully — along with the 20 government agencies that comprise the review body — and determined there is no interference. The NTIA then wrote a recommendation for approval and, before it could get to the FCC, it was blocked, eventually leading to Redl’s dismissal.

“We expect the FCC to resolve Department of Defense concerns before moving forward, as required by law,” the Big Four defense authorizers write in this commentary. “If they do not, and unless President Trump intervenes to stop this from moving forward, it will be up to Congress to clean up this mess.”

Further, over 5,000 hours of testing, including 1,500 hours at a high-tech U.S./DoD-sponsored and designed facility (performed by the world-recognized standard-in-testing National Institute of Standards and Technology scientists and engineers), proved no harmful GPS interference. Afterward, a DoD expert who monitored and confirmed the testing results told me “there is no interference problem, only a bureaucracy problem.”

Yet DoD has continued to blitz the executive and legislative branches, galvanizing opposition with a compelling plea: Ligado hurts GPS, which endangers military operations and will harm the economy. Powerful. But factually wrong. And if wrong, why is Defense Secretary Mark Esper continuing to lobby against the FCC?

The FCC is an independent agency. The Communications Act of 1934 charged the FCC with regulating communications for important reasons, including “for the purpose of national defense.” So why is the DoD employing principles of war — offensive operations to mass upon and seize the objective — toward the demise of Ligado’s proposal and, perhaps implicitly, Ligado itself?

Members of the Senate Armed Services Committee and the House Armed Services Committee are weighing in on the DoD’s behalf. They have been presented partial, one-sided information. Mr. Esper is a capable, reform-minded defense secretary who has brought much-needed change to the Pentagon. But he has also been advancing one-sided recommendations from his senior staff for GPS issues, some with longstanding connections to the highly influential Position, Navigation, and Timing Advisory Board — which enjoys a level of influence akin to a special interest group within the U.S. government.

A reading of the defense secretary’s November 2019 letter to the NTIA reveals that even the DoD was never really sure about its own GPS interference claims, stating merely there are “too many unknowns,” the “risks are far too great,” testing shows “potential for” disruption and the Ligado system “could have a significant negative impact.”

Yet, once the Ligado proposal was presented for approval on April 15 — with no new testing or analysis since November — DoD leadership tweeted that Ligado’s signal “would needlessly imperil” DoD capabilities that use GPS, and risk “crippling our GPS networks.”

If taken at face value, this means the DoD has spent over $50 billion over 45 years on a military GPS system that is so fragile it can be rendered useless by a 10-watt transmitter (a refrigerator light bulb) operating 23 MHz away. If true, this would represent one of the most egregious mismanagements of taxpayer dollars in federal procurement history.

The pandemic has shown that China is coercing nations in need of medical assistance to adopt Chinese 5G infrastructure. Coercion from Chinese dominance in 5G would be worse. Agencies like the FCC and NTIA are in the national security arena now. As Attorney General William Barr stated in February, “we have to move decisively to auction the C-band and bring resolution on the L-band. Our economic future is at stake. We have to bear in mind in making these spectrum decisions that, given the narrow window we face, the risk of losing the 5G struggle with China should vastly outweigh all other considerations.”

It is time for bold, forward-looking leadership and a wartime mindset. Chairman Pai deserves credit for setting this example. His courageous decision, coupled with support from the FCC commissioners and the strong statements of support from Secretary of State Mike Pompeo and Barr, signals a new determination to win the 5G race.

L-band spectrum will enable other key elements of the U.S. 5G strategy and private sector innovation faster than any other option. It also demonstrates that a science-based approach to technology and policy is critical, otherwise we will grind to a near halt on every major decision — like this one — to China’s benefit.

America is truly “exceptional,” and the envy of every political system the world over, because our system is anchored on the rule of law and institutions that allow stakeholders’ competing interests to be adjudicated. All parties have had many years to make their cases. The FCC’s world-class scientists and engineers have come to a conclusion. The DoD has no new information; it just does not like the result.

After all the internal policy battles are fought, there is only one constituency that matters: the American people and their national and economic security, consistent with U.S. policy objectives grounded in facts. This is why we must embrace this scientifically sound and strategically wise decision by the FCC and move forward, guided by another more apt principle of war: unity of effort.