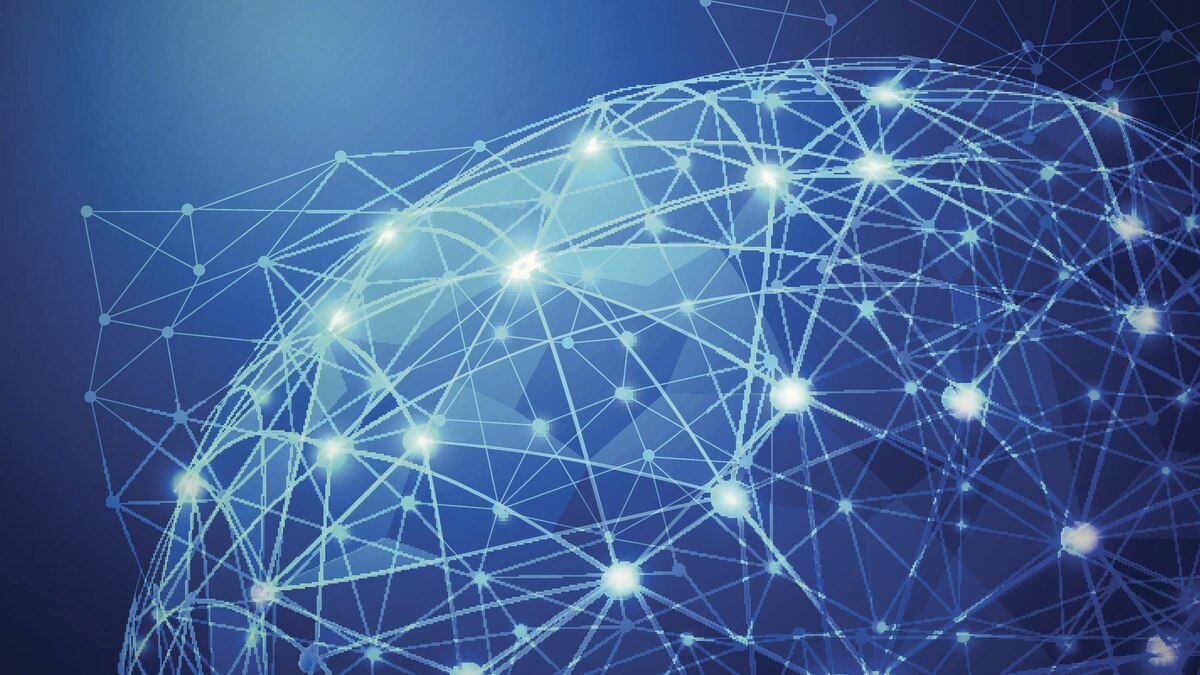 The Space Development Agency is seeking proposals for its first batch of satellites, which will make up its initial transport layer — an on-orbit mesh network that will connect space-based sensors with terrestrial shooters.

According to the May 1 solicitation, SDA is looking to award two contracts to build a total of 20 small satellites, which will comprise Tranche 0 of the National Security Space Architecture, a proliferated, low-Earth orbit constellation that will fulfill a multitude of military needs, including tracking hypersonic weapons; providing alternative position, navigation and timing data; delivering beyond-line-of-sight targeting; and more. Ultimately, the agency envisions a constellation made up of hundreds of interconnected satellites.

Ten of those Tranche 0 satellites will form the agency’s initial transport layer.

The Space Development Agency plans to launch satellites in two-year installments, rapidly growing its footprint in LEO until it’s operating nearly 1,000 satellites in 2026.

The agency is taking a spiral development approach to its National Security Space Architecture. Tranche 0 will be a testing and training segment that will demonstrate the integration of the architecture with other war-fighting efforts and inform future SDA developments.

Tranche 0 is anticipated to be on orbit in the fourth quarter of fiscal 2022, with the SDA adding new tranches of satellites every two years, increasing the constellation’s size and capabilities.

Launch services will be acquired through the Orbital Services Program 4 contract or follow-on contracts.

The philosophy behind the spiral approach is that the two-year cycles allow the agency to rapidly put new capabilities on orbit in response to evolving threats. Instead of waiting years for the perfect satellite system, the agency wants to push technologies that are currently ready into orbit as soon as possible, giving war fighters increased capabilities in the near term.

With Tranche 0, the SDA wants to achieve periodic, regional, low-latency data connectivity. With Tranche 1, which will add 150 satellites to the constellation, the agency plans to provide persistent regional connectivity.

The National Security Space Architecture will be made up of several layers serving different functions. Tranche 0 will establish the transport layer, a space-based mesh network that will be able to pass data from one satellite to the next. The mesh network will operate as part of the Integrated Broadcast System, the Defense Department’s standard network for transmitting tactical and strategic intelligence and targeting data.

The key technology that will enable the transport layer are optical inter-satellite cross links, providing approximately 1 Gbps connections between the satellites. Each Transport Layer satellite will have four such cross links — forward, behind, right and left — which will allow them to pass data on to the nearest or next-nearest transport layer satellite operating in the same orbital plane.

In theory, this would allow shooters to receive space-based sensor data in near-real time.

The Space Development Agency is working with the Army to develop the ability to track time-sensitive ground threats from space and provide real-time information to war fighters.

Since the SDA plans to continue building on the transport layer in subsequent tranches across multiple vendors, the optical inter-satellite cross links will need to be designed with interoperability in mind. The SDA also wants radio frequency cross links as a backup to the optical cross links.

The agency has six goals for its Tranche 0 transport layer:

According to the request for proposals, the SDA plans to award a contract Aug 10, with delivery expected by July 31, 2022. Responses to the solicitation are due June 1.