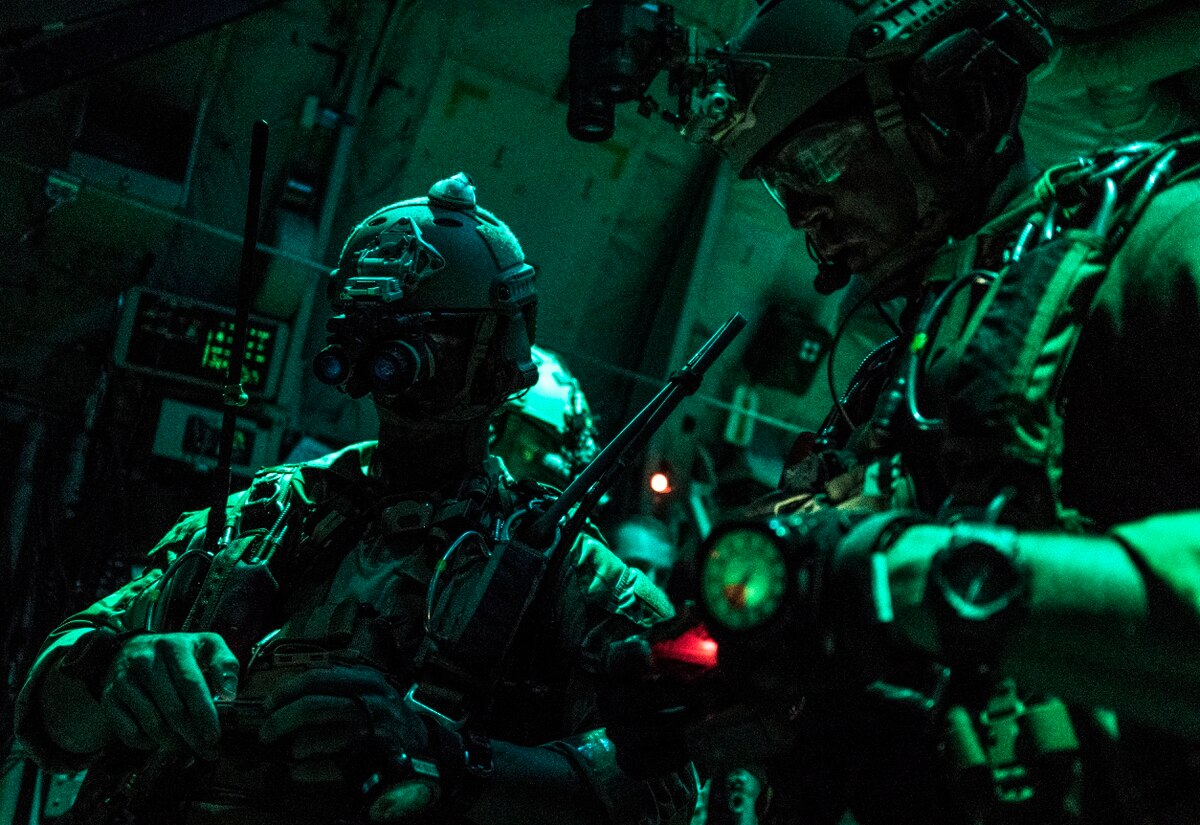 With less than 1 percent of young Americans both willing and able to join the military, even fewer of whom can pass special operations selection, each service is looking at creative ways to use the skills and attributes would-be operators can bring to the table.

That includes prioritizing technology experience for some services, while in others, using data and artificial intelligence to pinpoint who might be the best fit.

“I think all the services in the environment we’re in are having challenges right now,” Maj. Gen. Daniel Yoo, head of Marine Corps Special Operations Command, said in a virtual presentation Wednesday during theSpecial Operations Forces Industry Conference.

Air Force Special Operations Command is using algorithms for its recruiting, according to its boss, with 30 years’ worth of data collected from its force.

“We’re moving ourselves increasingly away from an assessment and selection program that’s based on performance and more toward one based on attributes,” Lt. Gen. James Slife said.

As in other areas of combat operations, physical prowess has been seen as the No. 1 indicator of effectiveness ― but that is evolving.

“So it’s not really as much about how quickly you can do a ruck march with a 30-pound ruck and how many pullups and push-ups you can do, it’s really more about the attributes you possess,” Slife said, including leadership skills, resilience and other interpersonal strengths.

They’re using algorithms and data mining to suss out what makes the most successful special operators, he said, not only in terms of mission effectiveness, but longevity and overall impact on the community.

The Army is doing something similar with artificial intelligence, according to the head of its special operations command.

“We were also able to identify those most likely to succeed,” Lt. Gen. Francis Beaudette said. Then, the command uses that technology to reach out to individuals already serving in the Army, as the vast majority of their new recruits come from the conventional force.

The command has also used this technology to control for any biases in their recruiting efforts, he said ― for instance, focusing on a certain gender, military occupational specialty or particular military experience ― “to maximize and optimize diversity in our formations, if you will.”

And while athletic prowess is still at the top of the special operations must-haves, there are some more technical skills that could set hopefuls apart.

“One area they’re looking a lot for is somebody that can work in the information environment, but then also has the physical capabilities to do what we want to do in the special operations community,” Yoo said.

As special operations evolves past the boots-on-the-ground intelligence gathering and door-kicking it honed during the War on Terror, those skills will play a role, according to the head of Naval Special Warfare Command.

“I think all of what we’re getting into the pipelines now are more digital natives,” Rear Adm. Collin Green said. “They’re more savvy, so how do we harness what they’ve learned growing up to apply to the creativity of warfare going forward?”