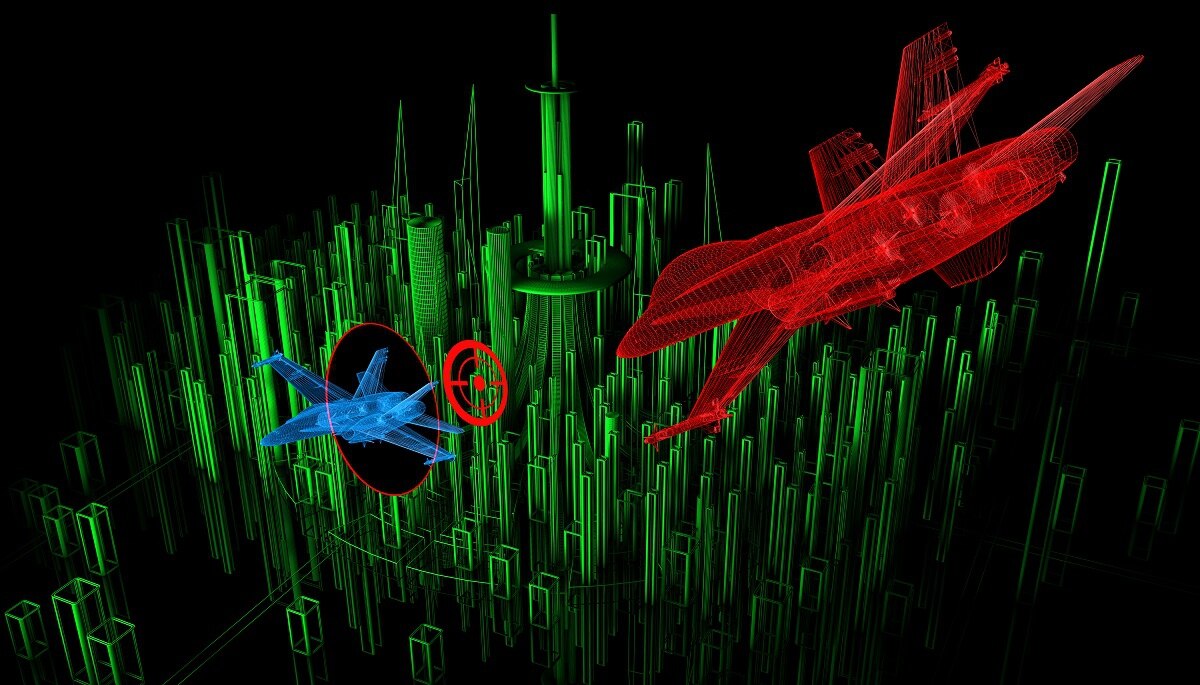 Dynetics will help DARPA scale up its artificial intelligence air-to-air combat effort, the company said May 6, potentially enabling a pilot to control a fleet of unmanned platforms in a dogfight.

Dynetics said it has been awarded a phase 1 contract as part of DARPA’s Air Combat Evolution (ACE) program, an effort to develop artificial intelligence for aerial combat. Among other features, ACE seeks to automate some combat functions, freeing up the human pilot for other tasks in a dogfight.

“The overarching goal of ACE is to use aerial dogfighting as sort of the crucible scenario because of its challenges and its ability to increase the complexity in order to get implementations of artificial intelligence that will help increase and help us understand how to increase trust and combat autonomy with with pilots,” explained Tim Keeter, ACE program manager for Dynetics.

“DARPA has disaggregated the program itself into four technical areas of importance, and each technical area has its own performer,” he said.

The first technical area will develop the actual dogfighting algorithms. The second will determine how to build and measure trust between pilots, the algorithms and unmanned platforms and the fourth will integrate the manned and unmanned systems together.

Dynetics has been selected for the third technical area, where it will work to scale the advances made by the other team. Technical area three is valued at $12.3 million.

Under that 18-month Phase 1 contract, Dynetics will us the algorithms and methods developed by the other teams to enable operational-level dogfighting scenarios with a large number of heterogeneous aircraft. Eventually, that work is expected to lead to live experimentation with manned and unmanned vehicles.